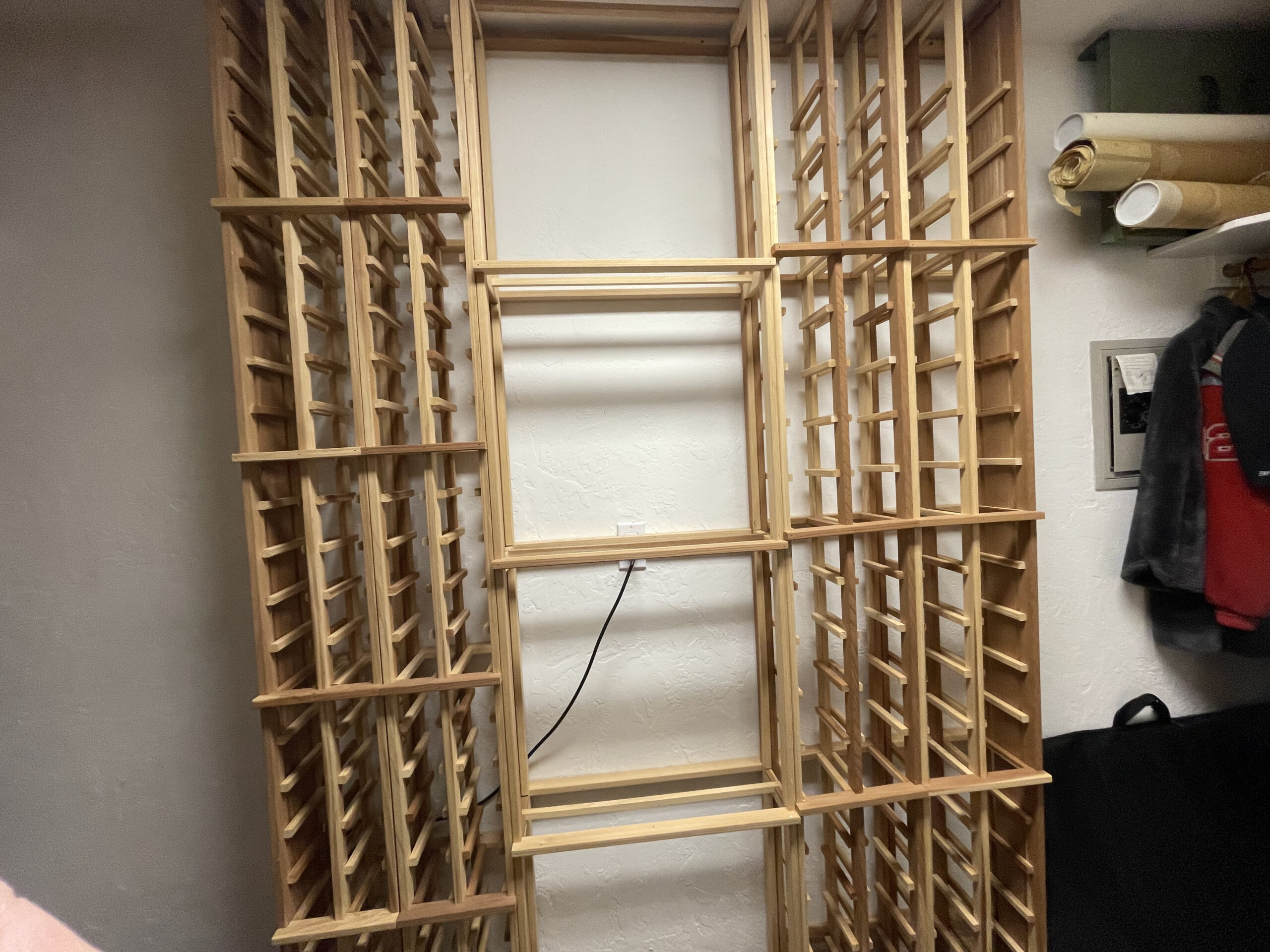 While we have had to purchase many things since buying this crazy place, we also have managed to get rid of a lot of things that were left here by the previous owners. These are some of the items that did not end up in one of the twenty plus dumpsters we’ve filled.

Regular readers will remember one of the first things to go was that manky old kids playground that sat at the far end of the north garden area. It and the plastic chairs were given away via Craigslist. And the picnic table in that picture….it recently went into a dumpster as did the sand box next to it.

Then there are the mowers that were left to us by the POs. The little red one on the left was sold to a neighbor as we replaced it with Cha Cha Mucha while the silly little push mower was Freecycled.

On to more humorous give-aways….toilet seats. We ended up liked our first bidet seat from BidetKing.com so much we now have one in the master and guest baths. I still have two unused seats to rehome, but a friend claimed the third a few months back.

The other two are awaiting new owners….I need to post them up on Freecycle, but the mods for that site want you to either post just one thing every now and again or a single post with multiple items, but managing all the responses for a single post gets annoying plus you cannot edit your post to mark a single item from a group as taken without it retriggering their silly moderation process which often means a post gets rejected because the mods think it’s a duplicate. I’m hoping they fix that issue sometime soon.

In the meantime….a few of the other bits and bobs that have been Freecycled, recycled, or Craiglisted. Things like old furnace register covers, brackets for some of the many flat screen TVs the POs had, a couple of old TVs they left in the garage, an abandoned ironing board, some random fabric scraps, the old shelves from the pantry, a crap ton of tie racks we pulled out of the master bedroom closet (seriously who has THAT many neckties?) as well as a crap ton of plant pots we pulled out of the stables not to mention all the speakers we carved out of the walls of the studio and some random shades and blinds that were squirreled away in the upstairs closet of the studio.

But wait…there is more! All the old lighting fixtures we’ve pulled out were given away as well as the original sconces from the studio. I’m currently trying to rehome the godawful red pendants that once hung in the kitchen.

We also pulled out the original lighting that was installed in the great room atop the lintels. They were pretty primitive.

Then there are our own failures. Things we have purchased that didn’t work.

Like the squirrel trap that only occasionally caught ground squirrels and then required we either let them go or shoot them at very close range; or perhaps the garden shed that managed to walk itself across the patio and onto the pool during a windstorm. Not forgetting the wireless furnace thermostat we installed early on but was no longer needed once we pulled out the entire old diesel setup. Or how about a bit of decor from PopChart (https://popchart.co) purchased thinking it would help us make cocktails only it was way to hard to decipher, so when I revamped the bit of decor in the butler’s pantry area of the kitchen, it went into the pile of stuff to rehome. Another fail was the giant ladder we purchased and the rolling trellis planter that was too flimsy for what I had hoped to use it.

While one of the fridges that came with the house eventually ended up in a dumpster, the original fridge that was in the kitchen was still a perfectly nice appliance. (We ended up replacing it because you couldn’t actually get the door open.)

I managed to get $200 dollars for it! Normally I give stuff away, but the fridge was a special case.

Other items that have gone on to good homes: a couple of our old Dyson’s went on to friends who could use them.

And our old beloved dish drainer just found a new home. This is the one item I was particularly sad to part with.

Back when we lived in SF it was an integral part of life. Sadly our kitchen here was designed by the idiot POs and there is just no space for it near the sink. (Which has led to several iterations to find a solution that would work: you can read those tales here and here.)

An odd item not found in most homes: a stand for the boys that we had back up in the house in SF. They really prefer a something they can climb up upon from floor level, so this one was donated to Mickaboo, a local parrot rescue organization.

And there is the door…..something that I have had no luck finding a use or a new home for. It was originally the fourth entryway into the studio building but we removed it because it was badly installed and superfluous. It has been sitting in the old tack room for the last few years along with the original “windows” that weren’t actually proper windows….yes, another one of the previous owners’ stupid bandaids.

And finally, an item I tried to recycle but failed and thus will probably end up in a dumpster….while Agent Smith and I cleaned the studio building a few weeks ago I made the suggestion that we pull out one of the wine racks. Here are the results and as you’ll probably agree, the extra space in the wine/server room is rather nice. I might even have to find something to hang on the now blank wall to liven up the space…