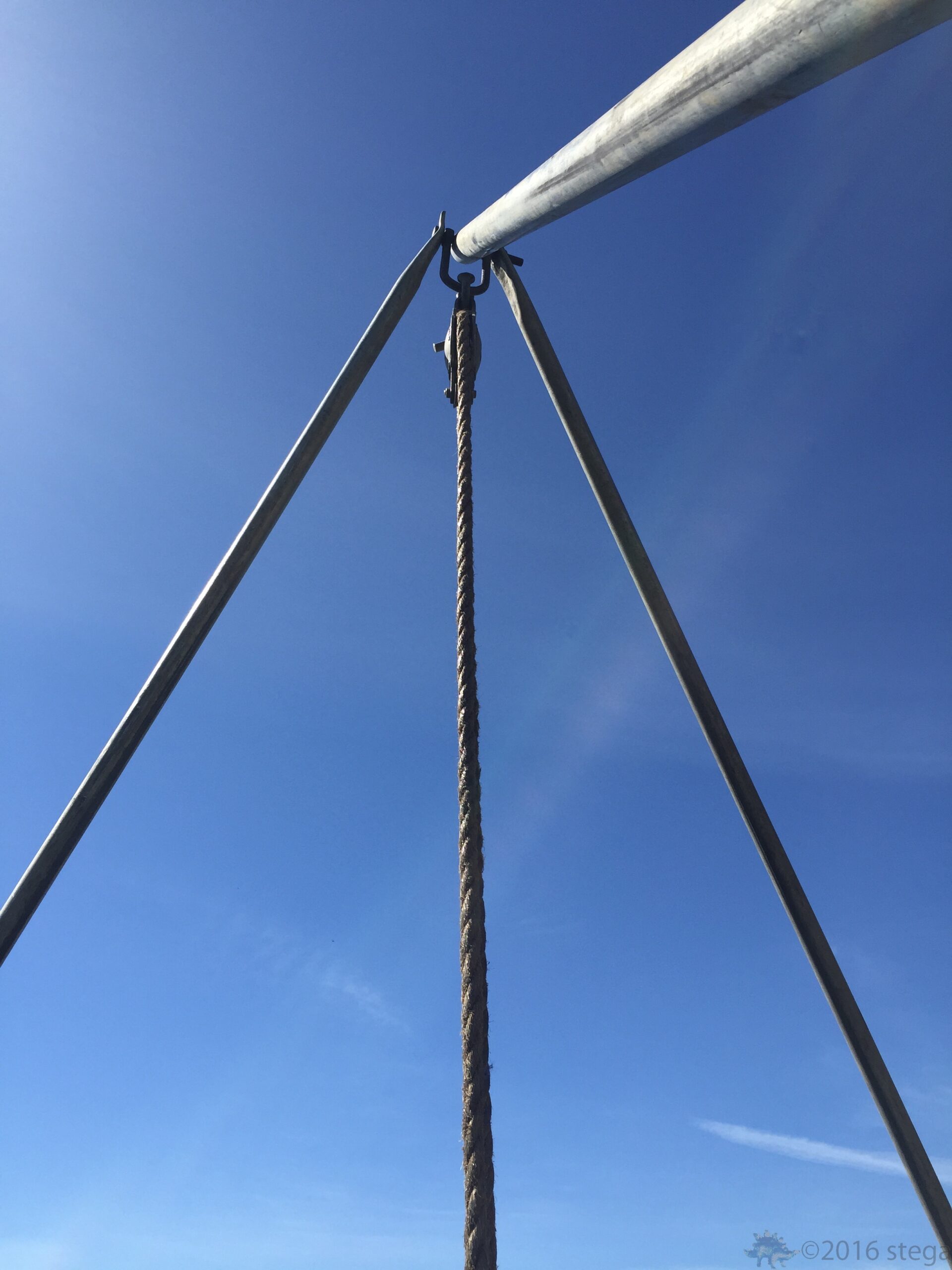 As part of the great wall project we had geologists on the land a few weeks back to complete soil studies.  They did three bores.

First they setup and drilled one outside the great room.

Then one at the observation deck–where they actually flipped the decking out of the way so they could reach bare earth. Lastly one through the decking next to the pool.

The purpose of all of this is to determine soil compositions.  A few months back we had surveyors come out to create updated maps of the property. Now we have an updated topography map that when compared with the ones we have from when the house was built in the mid 1960s shows we’ve had about a half inch of movement since that time.   That’s really good news.

The new topography maps plus accurate soil information will allow us to plan and engineer the new wall.  This is critical as where we live any wall over four feet in height requires permitting and our very large wall is technically over that height limit once it reaches the south west corner and then continues on along the south side. The image below gives you a good idea of what we’re dealing with. This is a a view from the south west.  The wall on the left, or west facing section, is constructed mainly with railroad ties while the south facing portion (the bit that is hidden by Oleander) is or was actually engineered kind-of-sort-of when the house was built.  (Side note, you can just make out the observation deck as it’s at the deck with the crooked flag pole at the corner point–and we found out that thankfully the flag pole has been crooked since the Doc put it in.)  We knew when we bought Purgatory that we would need to address the wall and while it’s not as dire a situation as originally feared, it’s one of those things that getting sorted now rather than waiting five or six years is the wise move.