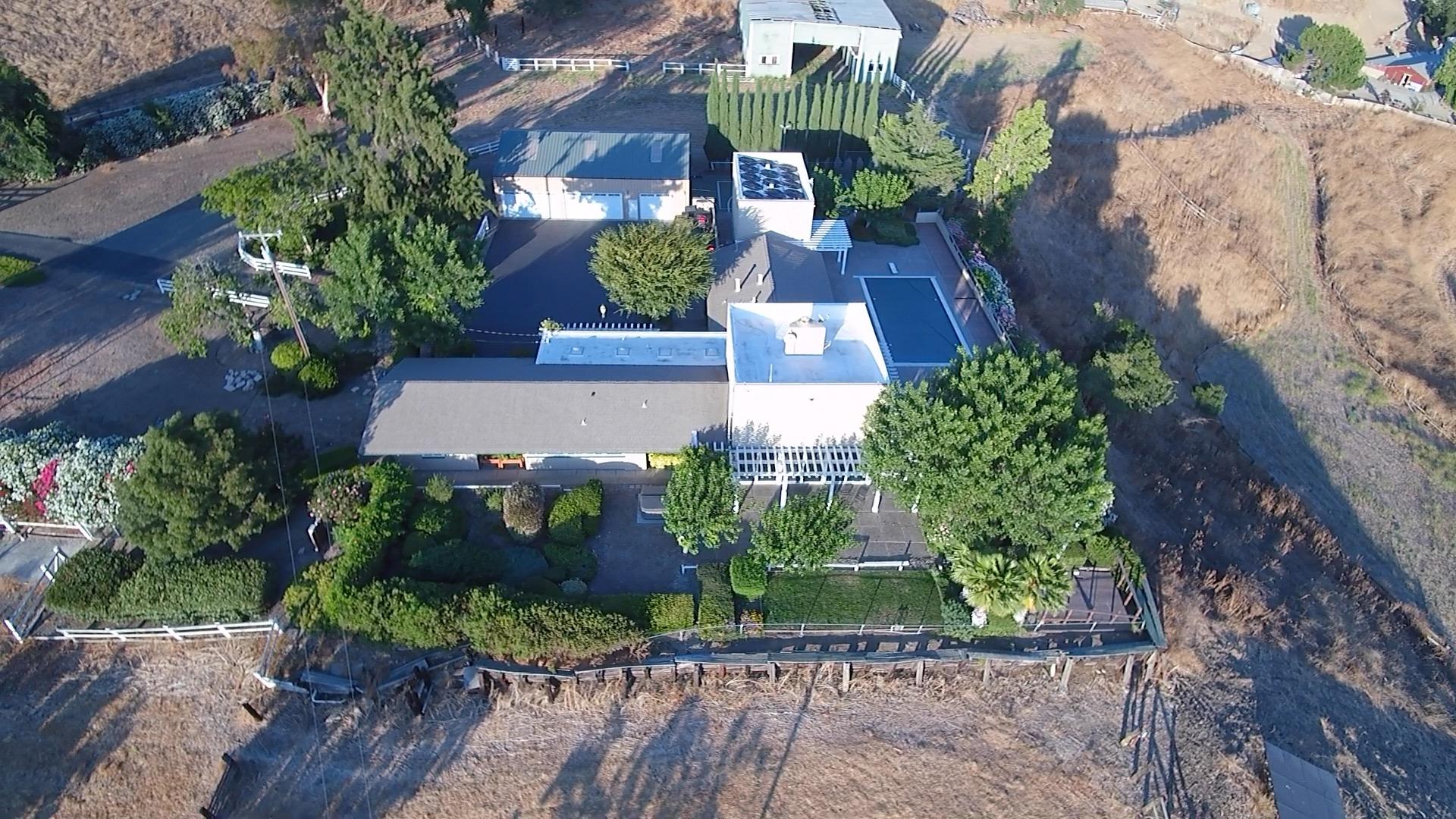 In an earlier post stega mentioned that the original owner of the property did quite a bit of earthmoving; building roads, clearing and building the pad for the house, the horse ring & paths down the hill, etc.

The tractor he used for this was an International TD24, probably very similar to this one:

Weighing about 20 tons and making about 180 horsepower, this was a large tractor for the day (bigger and heavier than the well-known Cat D8). According to a story we heard from a Reliable Source™, this particular unit was a bit smoky – the local fire department were called out several times because people thought the hill was on fire when it was running.

Sadly, we don’t know what happened to the TD24. I’d like to think that it’s parked somewhere on the hill watching the stars after reaching a truce with the Nargun.

Sometime later, we know that the subsequent owners had an International TD6 on the property; a much smaller unit that would have looked a bit like this (although almost certainly much dirtier):

Our Reliable Source™ ultimately bought this one and then sold it out of state some years later. So it’s probably rusting somewhere less romantic.

Being new to tractor ownership, I figured I should start with something a bit smaller, with good manoeuvrability, simple maintenance and a bit of character. So enter Dino:

A 1983 Ferrari 95. 35hp air-cooled diesel, 4WD, articulating (bends in the middle to steer). It seems to have spent most of its life in the north of the state clearing snow in the winter, and mostly shows its age in the hydraulics which are a bit weepy and particularly the hoses which will need going over eventually.

After a few early adventures (the big puddle of diesel on the dirt halfway into the first day when the non-fuel-rated fuel line split was particularly exciting) Dino settled in and with a few new accessories (carry-all and post hole digger) it’s had quite a workout over the last few weeks.