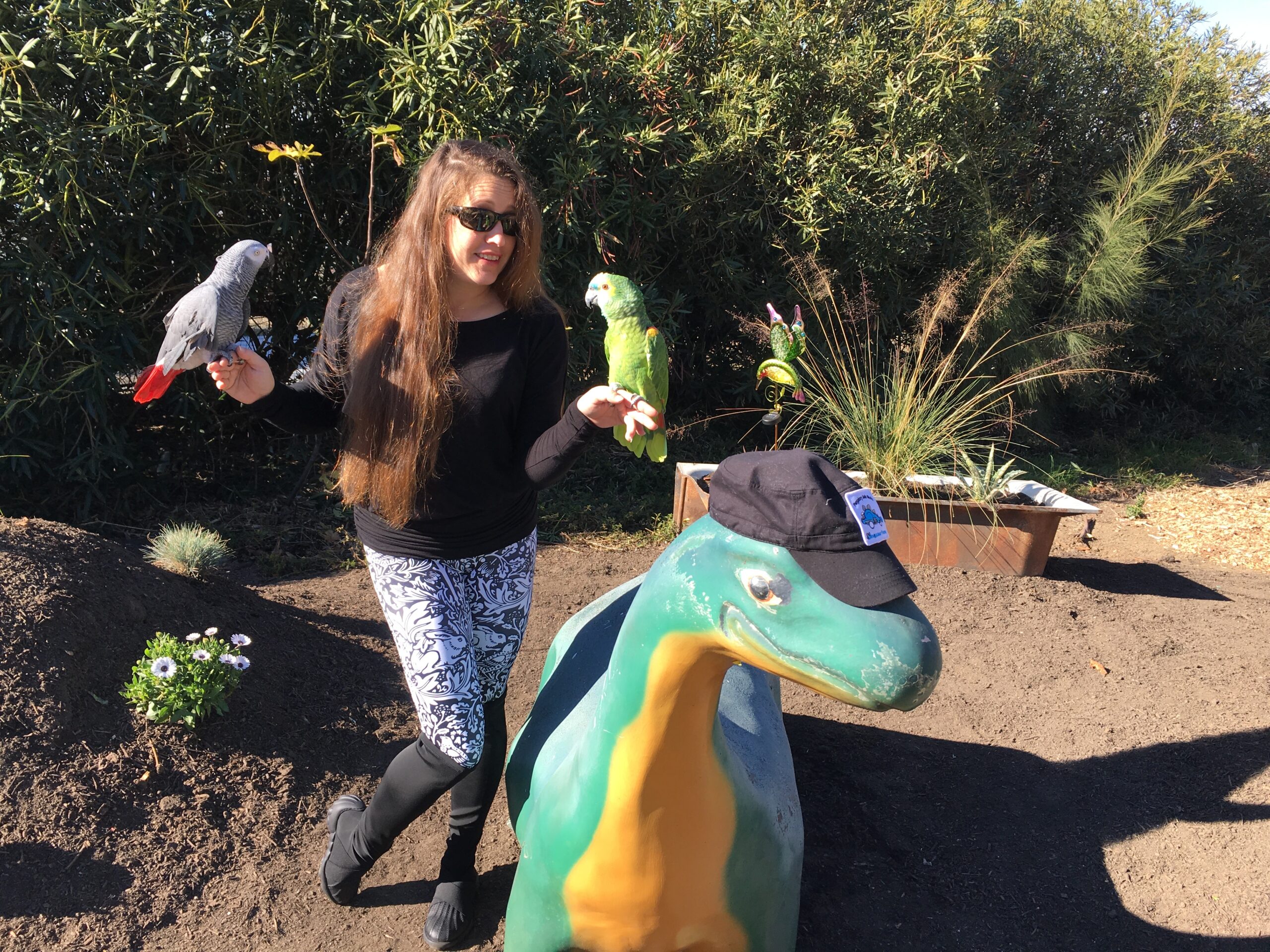 While we don’t often write about them, Tenar and Thy are always part of things here at the ranch. They have their own room with painted trees and custom drapes, but they also spend quite a bit of time exploring the house. Whether it’s barging into our bedroom on a Sunday morning to demand snooze time next to us or just the desire to hang out in my office when I’m at a computer, they’re constant companions.

Years ago when I was on a tight budget I bought a few lengths of 1″ PVC conduit and some elbow and T fittings. With a vice and handy hacksaw I created a play stand for them. In our tiny house up in SF the stand was packed away, but once moving into all this space, I eventually pulled the bits from storage and reassembled it for use in the studio building. Eventually I brought it into my office and put the bulky-store bought rolling stand in the studio. The store bought stand is great, but there’s no easy way for the boys to get up onto it themselves as it has a large plastic base about 18″ up from the floor. Even with a bit of rope to climb, more often than not once placed on the stand one or both of them would soon end up off the stand and wandering about. When the stand was in the great room this meant I would find them perched on the bottom of the cafe chairs as there’s still no other real furniture in that room.

Here are pics of the boys on the store bought stand when it was in the great room. (The couch from the blue room was in the space temporarily as we were in the middle of another project — thankfully Thy didn’t try to eat it.)

With a towel beneath the handmade stand, the boys can walk into my office, climb up the ladders and happily sit next to me when I’m working, but I didn’t do the best job assembling it so bits would occasionally come lose and while nothing collapsed, it wasn’t inspiring their confidence. This is because I never actually wrote down or made note of how it was originally constructed, and since I was in a hurry when I first reassembled it I didn’t do my best work. So two days ago I took the entire thing apart and spent an hour figuring out how to put it back together to avoid future issues.

Here it is once completed.

I found a couple spare eye hooks and even drilled holes into the little swing perch, screwed in the hooks and attached it with some old chains from past bird toys to the existing eye hooks at the top. (Originally I had just used some sisal.)

That pretty much sums what has been going on here lately, lots of small steps towards completing and fixing things. In fact I have spent this entire week writing about many of the things that we haven’t managed to post about over the last 18 months, so starting next week you’ll get to read about stuff that happened in the kitchen and in the weeks following all sort of other stories will appear including the conclusions to the studio building remodel and north garden built-out plus a bunch of other rather cool things that have happened.