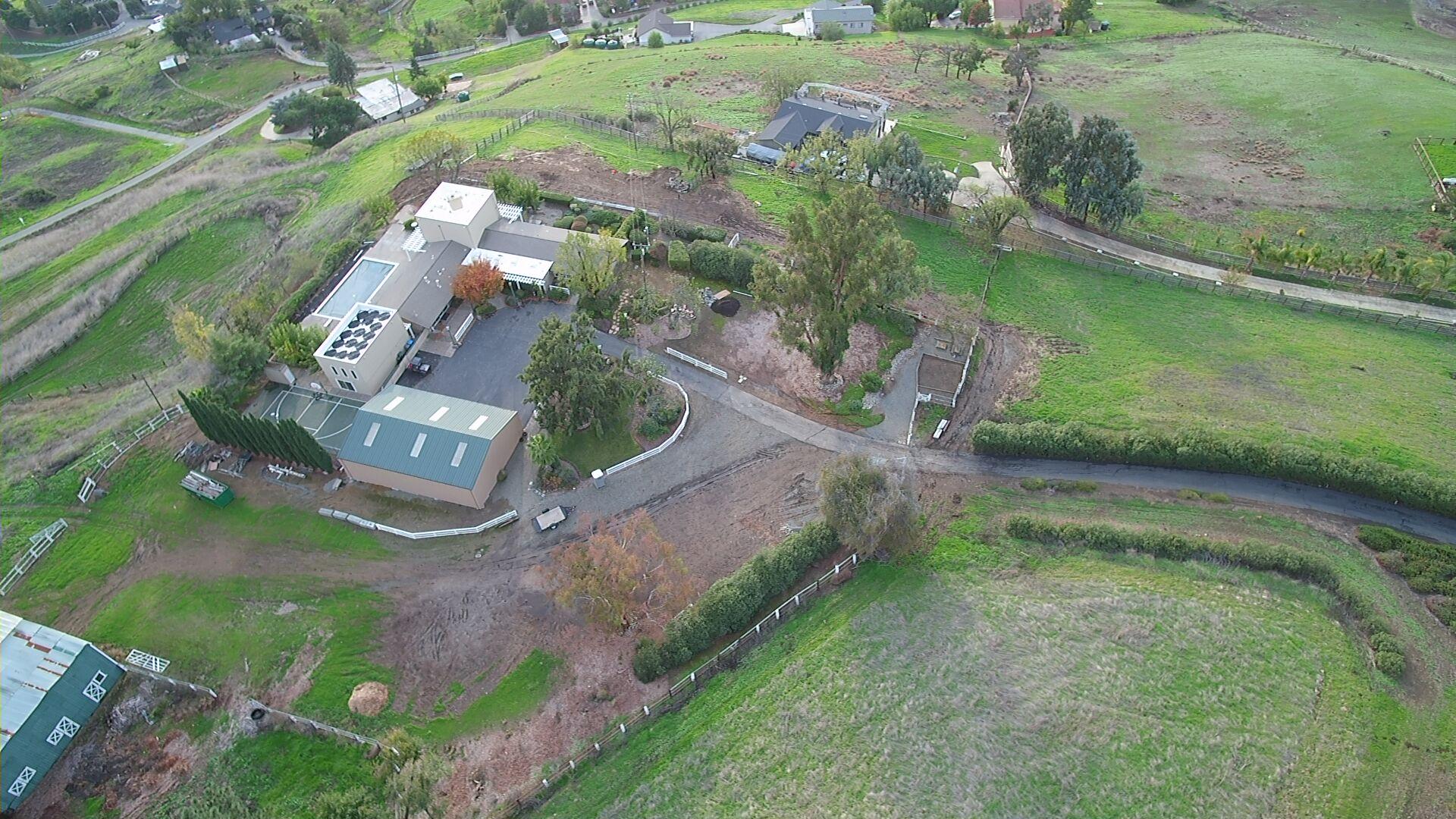 The previous owners of the house had rather questionable design taste, as evidenced by the kitchen and bathroom remodels they had completed prior to relisting this property. We’re pretty certain they just rocked up to Home Despot or Lowe’s and pointed to one of the in-store model space areas and said “put that in there.” (I’m pretty certain they used Lowe’s for the baths and HD for the kitchen, based upon the scanty bits of documentation I’ve come across while sorting out issues with the workmanship.)

Thus, we have a kitchen that fails to match the original design ethos of the rest of the house. It’s also rather ugly if you look too closely at it. Originally, there were horrible red glass pendant lights with some brown highlights that looked like they belonged in an early 2003 Starbucks. We replaced those within a few months of moving in.

While the lights were an inexpensive change, modifying anything else seemed impossible; yet, we recently managed several changes that are rather cool.

First, we modified the ceiling fans. The fans in place are yet more Home Despot specials (Hampton Bay fans to be specific), and the super annoying thing about them is that to adjust the fan speed or turn the light on/off you have to rely upon a remote control. Not just any remote control though – a big chunky thing that if you leave it someplace easy to reach, like say on a south-facing windowsill, it will discolor quickly.

Enter Amazon and a bit of searching, and voila! We found a better option: the “Litex WCI-100 Wall Command Universal Ceiling Fan Control, Three Speeds and Full Range Dimmer.” We ordered two of them and Agent Smith got busy.

For those wondering, these handy switches replaced both the silly remotes and the existing on/off wall switches near the guest room door. To explain further: we have two fans in the kitchen, and each has a wall switch on one end of the kitchen nearest it, and then we have second set of switches for both of them just to the left of the door to the guest room. These switches originally only functioned to turn the fans on or off. To control the fan speeds or run the fans sans lights, we had to use the stupid annoying remotes.

With this little project we ditched the horribad remotes AND, as an added bonus, we changed the frequencies so that we can now control the fans independently of one another. In the past they were on the same frequency, so if you, say, pointed the remote poorly, you’d have one fan running at one speed and one running at another, or one light on and when you tried to turn it off, the other light would turn on. Needless to say, it was not optimal and was quite annoying.

Now we have granular control over both fans from a central location. We kept the solo switches on each end of the kitchen that control the fans nearest them. We may eventually rewire things, but for now we’re pretty happy with the setup.

And a note about those numbers on the whiteboard….

Those are the numbers of door/drawer pulls and handles in the kitchen. That’s right….69 pulls and 32 handles. I counted and made note, as I dream of someday replacing the current pulls/handles with something a bit more MCM (Mid-Century Modern) that also works with the style of the cabinets. Basically a weird design Holy Grail of sorts, when you consider I’m only looking for salvage/used pulls and handles.

Super cool bonus? We like the switches so much we put them in our offices to control the fans in them. Here are before and after shots of the switch in my office:

At some point I may make a little sticker to obfuscate the word “Litex” printed on the switches, but for now we can live with them, since they provide a much smarter and more practical solution.

Next up: Another super easy change in the kitchen.