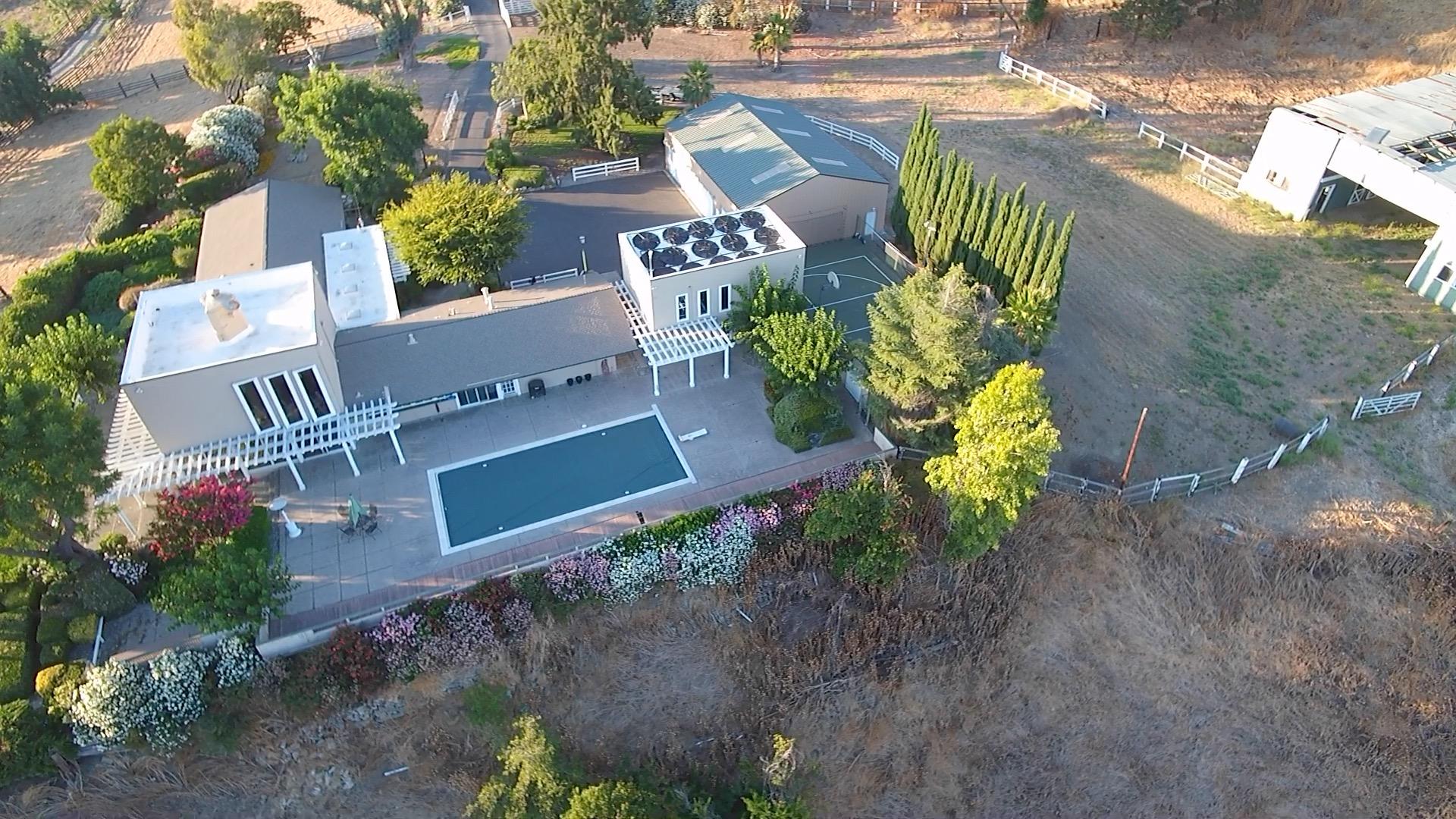 I finally posted some new images up on our Photo Stream.

I managed to unbox and shelve all our books a while back.

It was two days of work as when I unboxed them, I sorted them into stacks by author’s last name.  Then started shelving them alphabetically, only I ran out of risers and it turns out Ikea no longer sells the ones we do have.  What I really need is someone with a metal brake and shear so I can have more, but that will have to wait a bit.  I did try Tap Plastics, but they wanted over $500 to make a dozen of them in the size I want.

We had a few duplicates, including this staple:

For those that have been wondering what the boys’ new space looks like, here’s a quick pic.   The curtains were originally purchased for the french doors of our old place in SF and they’re now hung on a long double rod with plastic curtains behind them.  The intent is to be able to keep some of the dust and fuzz at bay.  The large air filter (next to the little round table) helps a lot as well.

Another quick pic:  this time of the repurposed shed.  The PO built it to house sporting equipment but it’s not really weather proof enough for such a purpose, so I found a tiny little wheeled potting bench and decided to use it as my new potting shed.

Then there is an after pic of our kitchen.  With just some braided rugs and new shades for the pendant lights, it’s not a very pleasant space.  Here’s a before shot from the original listing photos:

And here it is now:

Granted we’re still sorting out kitchen table options and and the bamboo on the counter was on the way to the shed to be repotted, but you get the idea.

So basically lots of little things are done.  The last boxes have been unpacked and I can finally say that we are moved in.  Of course we still have a million and one things to do.