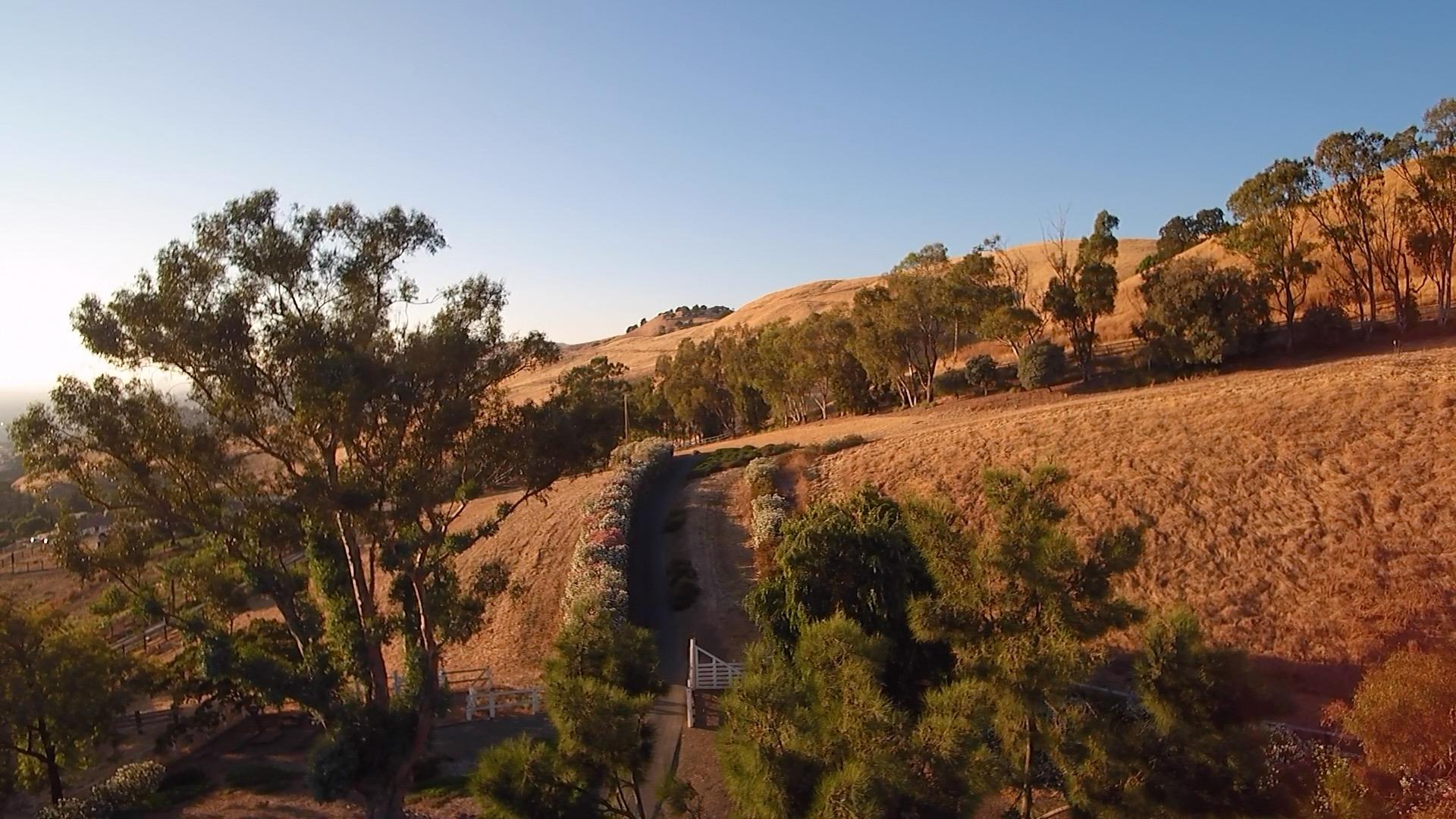 (sorry no visuals for this post… too frustrated & racing to beat the rain).

Purgatory has a gate – actually a couple of swinging metal gates hung from fairly crooked stone pillars. The PO installed some not-exactly-terrible Elite gate openers some time back, and a truly 20th-century keypad / access control system (you program it using a modem – if you can remember what that is).

But, like everything they did, the install was a bit half-assed. Leaving aside the phone loop out to the gate (which would leave us without a phone for ~half the year if we hadn’t disconnected it), power to the gate system was supplied by three wall warts sitting on one of the concrete slabs, plugged into a rat’s nest of lamp cord extension leads.

Now, the local frog population loved this, because who wouldn’t want somewhere warm and cozy, but these aren’t connections meant to be out in the damp and so power to the gates was pretty … intermittent. Because the gates actually run off batteries (with several old dead ones lying around for moral support) you don’t know that power is out unless you can hear the sad, sad beeping… until you come home and one gate is open and the other is closed.

The obvious solution was to ditch the wall warts and install a transformer (because sensibly enough, access control hardware is all low-voltage AC powered) in a proper enclosure. But transformers seem to have gone the way of the Dodo (curse you, solid-state power supplies), and so it took entirely too long to find someone selling a 100VA mains-to-18-ish-Volts transformer in a box.

The rest, as they say, is history. Mostly.

Next to come is the access control system / keypad, which is kind of iffy about 8 and not backlit. Perhaps then I’ll take some photos and update this post…