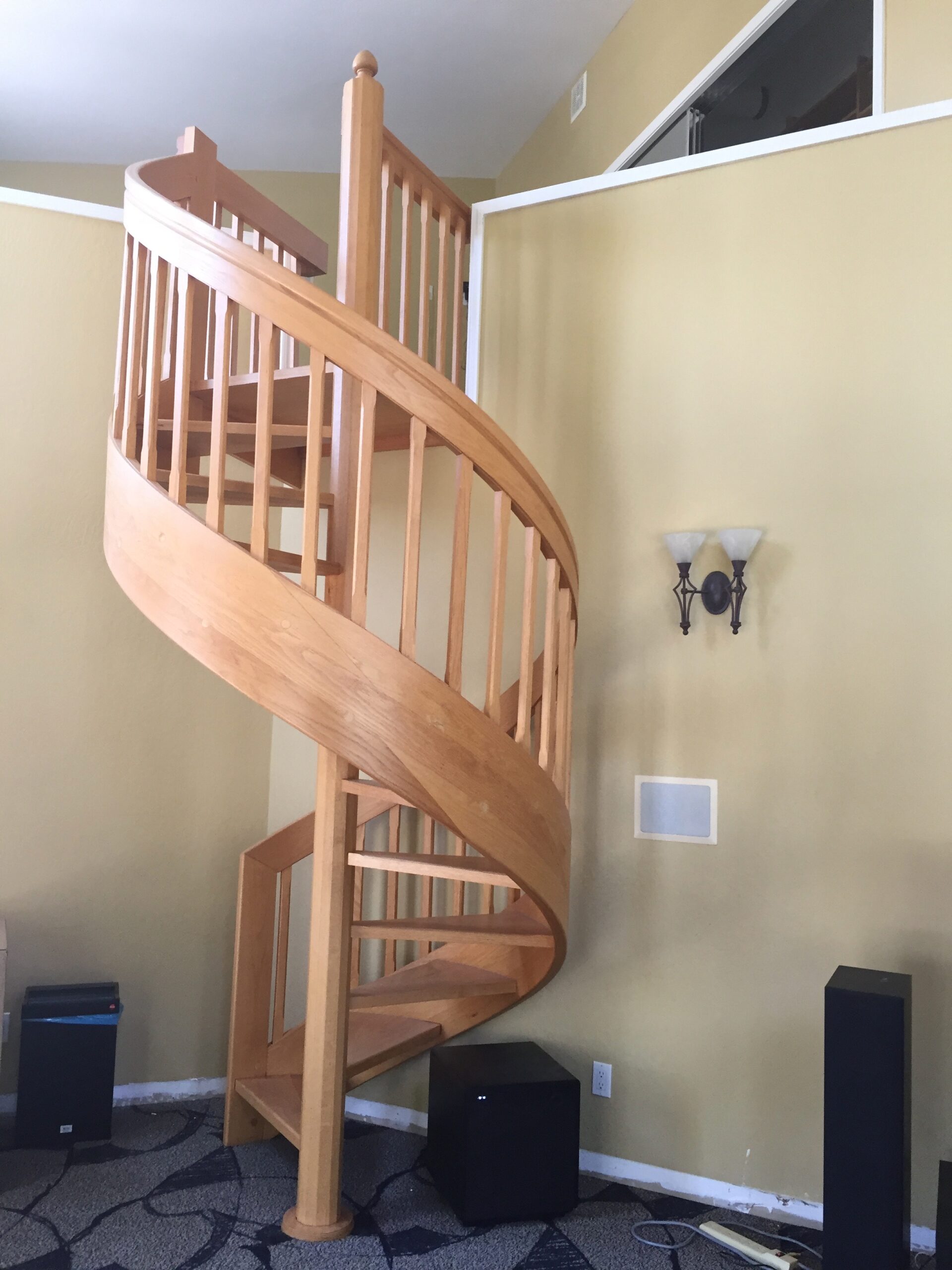 We wrote a while back about a flood in the studio building and this past summer we started work not only repairing the damage, but also renovating the space to make it into something more to our tastes and liking.

The first step was to clear just about everything out of the building.  Thankfully during one of our cleanup days I had the crew help me with this task.  Still, even with three strapping lads, it took us over an hour to move everything that was stored in the closets to other locations. I also made the decision to get rid of a few things.  The old carpet tiles we once had in the hallway of the house in San Francisco found new life with a teacher who was going to use them in a classroom.

And a cabinet I ended up with when I helped the lawyer who worked out of the small office space beneath our old place in SF (he happened to moved out at the same time as we did) went off to a new home as well. Then we went shopping to pick out floor materials as we decided to replace the carpet floor tiles that were throughout the building with something a bit nicer.

First we selected some tile for the downstairs. Then we picked out a simple but sturdy laminate option for the loft area. Soon enough, the tile arrived and a bit later things started to happen!