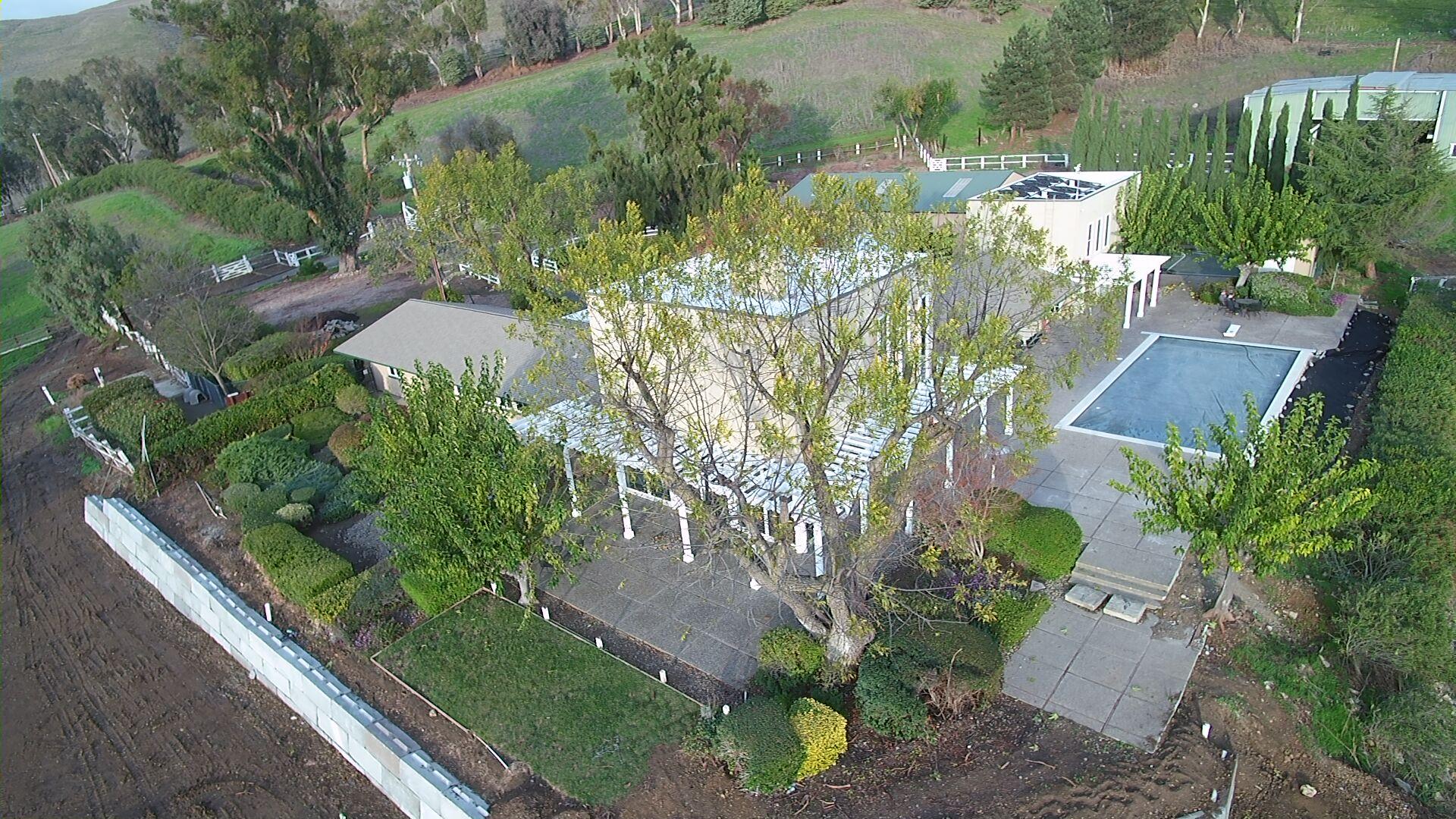 Living in a house with no attic but instead transom windows throughout means sometimes this happens.

Living in a house with windowed french doors separating hallways means you sometimes encounter this.

Living in a house where all the bedroom doors have windows means you often have a visitor, or as we call them, barbarians at the gate.

Living with birds that occasionally need to (and like to) shower with you means that sometimes, especially when Agent Smith has just had his hair re-dyed blue, interesting accidents can happen.  (Don’t worry it’s a vegetable based hair dye.)

Living with birds means being willing to share a tiny bit of your tasty breakfast so that you can all be part of a flock.

Living with birds mean you often walk around like this.

Now that’s two birds in one hand….but I think they’re worth more than four in the bush.  Especially since the one on the left is house trained and the one on the right, well, he no longer poops on me.

And living with birds means that sometimes, when you’re trying to go to the bathroom, this happens. Usually he asks “what are you doing?” but of course not when I tried recording him.  Instead in this vid he says “hey good boy.”