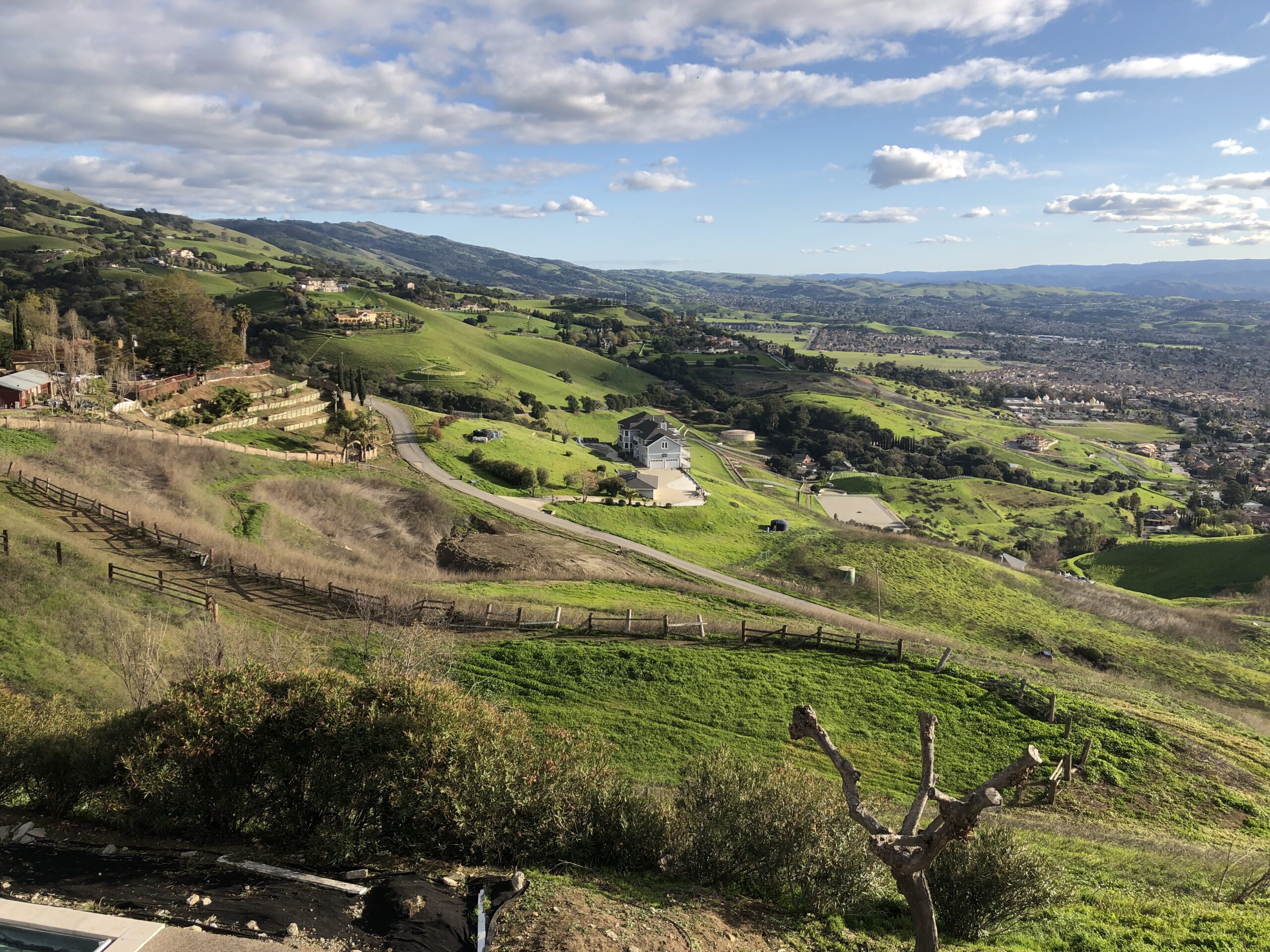 As covered in the past two posts, Purgatory is basically…in Purgatory.

So to summarize: we made the deal with the devil back in the summer of 2018 and filled in a pit created by the original owner of the property sometime in the 1970s.. We got red tagged by county. This means they cited us as “Public Nuisance” which means we cannot complete any work on the property that would require a permit, nor could we sell the property if we wanted to do so.

We then spent the next two and a half years jumping through the hoops that County set before us. This included hiring a civil engineering firm to assess the grading done. Their determination was that we did a good thing and stabilized the existing hillside. We then hired a lawyer who summarized the findings. Both of these were submitted but County still was not satisfied and so we were required to hire a geotechnical engineer to look at the current conditions and write yet another report. Said report was then submitted.

Yet, since March of 2021 I have been unable to reach Carl Hilbrants (the person who said they were my point of contact) regarding next steps. I have called him multiple times. I have left multiple messages.

In early May of last year I pinged our CE and he suggested I send our geotechnical report to Jim Baker.  That was done in early May of 2021 and still nothing. Jim Baker has since retired from his position.

That’s right folks…it’s been almost a year and I STILL cannot get Santa Clara County Planning Department to return my calls and tell me what the next step for this horror story will be. It’s been almost four years and they are so incompetent it has dropped into the realm of negligence.

They have made demand after demand, failed to answer our basic questions, failed to respond to our inquiries and in general just completely screwed us over twenty ways to Sunday. To top it all off apparently the head of the engineers up and died last month.

I cannot make this stuff up.

Oh and spoiler alert, our Geotech actually thinks we could take in MORE dirt to further stabilize things.