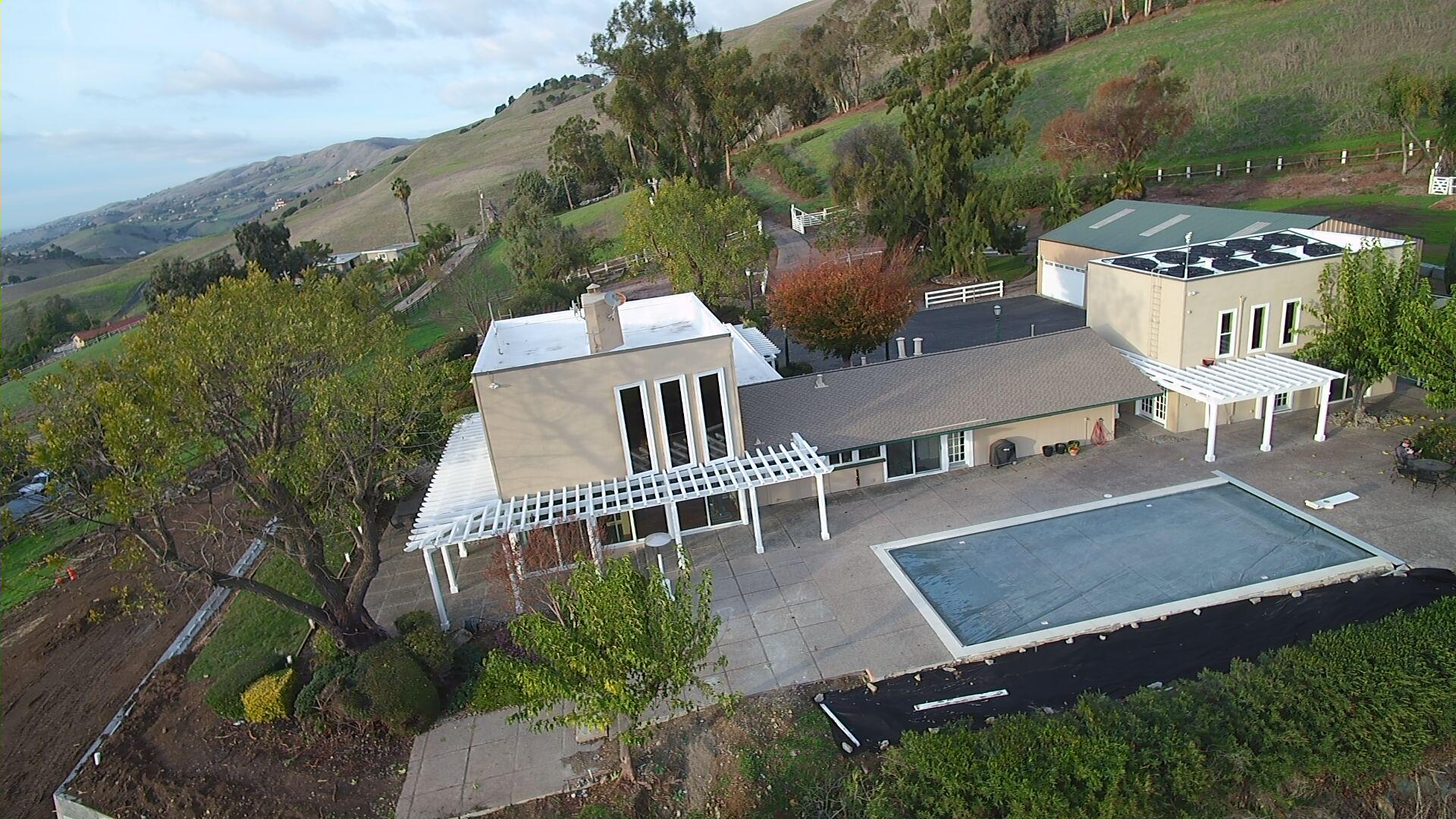 Before Shelter In Place, one of the things that I regularly did, especially in the winter months was turn on the courtyard lights when Agent Smith was nearing home. (Yeah for Find My Friends from Apple, or as we call it “Stalk My Partner”.) The only minor issue is that light switches for the courtyard lights are located in the foyer and his office — both a pretty good distance from the comfort of my office.

So I decided to make a quality of life improvement to the house. I made a call to the electricians who had handled stuff for us in the past, like the original main panel upgrade and the hot water heater issue, and they came out to see to my needs.

They added a switch near near the sliding door in the north hallway so that we can now turn the courtyard lights on and off from there.

This required modifying things quite a bit as they had to run new cabling under the house and tie it all in at the foyer switch. Unfortunately this meant they made some really nasty holes in the drywall of the foyer, great room closet and north hall closet. (These were later tidied up by our house painter Humberto.)

But I didn’t just improve the courtyard lights. Another annoying light switch was the one for the lights in the north hallway. Just one switch controlled the three lights in that space and that switch is located by the French doors separating the foyer and north wing. Thus, if someone entered at night from the sliding door near my office, they, meaning me, would have to fumble down the hall to turn on the lights. More often than not I’d just turn on the lights in the linen hallway instead since that switch was easier to reach in the dark.

Here’s a shot taken during the floor refinishing project to give you an idea of how far away the door (on the right) is from the switch. Since Voltz was changing things up already I had them run a second switch for the north hall lights to the same location that new the courtyard lights switch was being added.

Now in instead of a single switch for the porch light, I now have three switches and all of them get used regularly. Only problem is that I can’t always remember which is which. Enter my handy labeler. (A present long ago from a vendor from back when I was a network/facilities engineer at a startup.)

It may seem like a small project barely worth mentioning, but in terms of quality of life, this was a big step up.