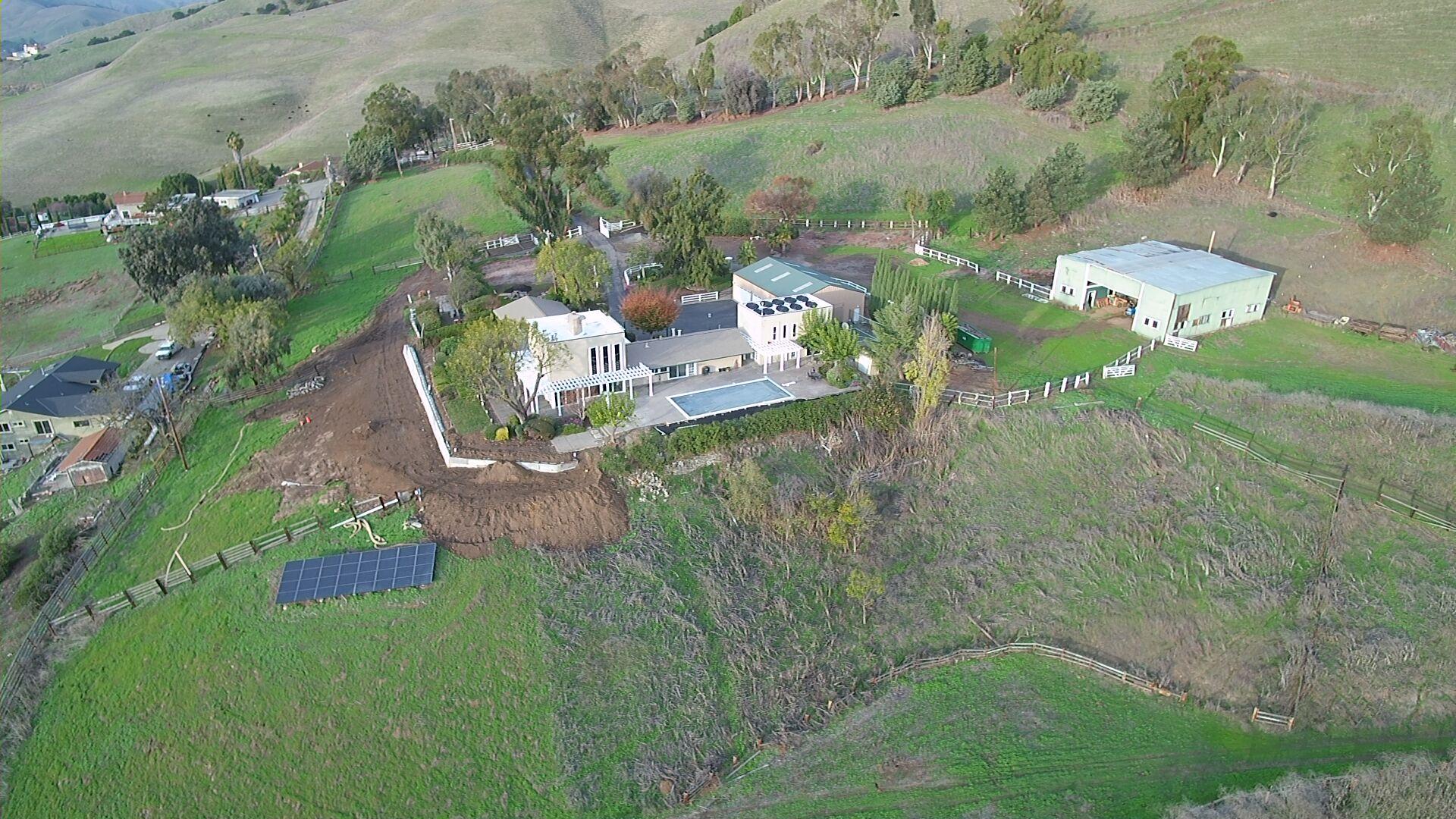 When we were in escrow and having inspections done, it was noted that the electrical service to the house was only 175amps.  For out here that is not a standard setup, so I called around and got quotes from several electricians to upgrade it to a standard 200amps and to replace the fifty year old panel with modern one.

Here’s a shot of the old panel (the stuff to the upper right is just phone wiring and the old cover is in the lower right.)

I ended up going with Voltz Electric as they assured me they were familiar with the sort of work houses up here require.  Last Tuesday a team of three guys came out and spent the day sorting out what outlets in the house are indeed grounded as the house inspector noted some issues.  We also had all the monument outlets in the great room decommissioned, as bringing them to code is just not feasible–there’s no way to access them to rewire them.  Since we have no plans or need for them, we will eventually find replacement covers for them and seal them completely.

The next day the guys from Voltz were back to install the new main panel.  It took them a good eight hours (during which time we had no power of course) and the new panel is quite an improvement visually and functionally.  We’re very pleased with the results of their labors.

So, yet another annoying issue off my list.  In other news, I’m still waiting for the guys at Able to come out to do our septic replacement. (They do a lot of work for the city and thus we got pushed out from the original estimated date.)  I also need to sort out renting a skip to get rid of the timber from the old deck and start cleaning out the pole barn.  But pictures are now hung in the house and I got a call that the moldings needed to finish my office floor and that of the spare room should arrive this week, so the house is just about “done”. (We won’t mention Agent Smith’s office as that will perpetually be a work in progress.)  My list of projects though…so not even close to done.