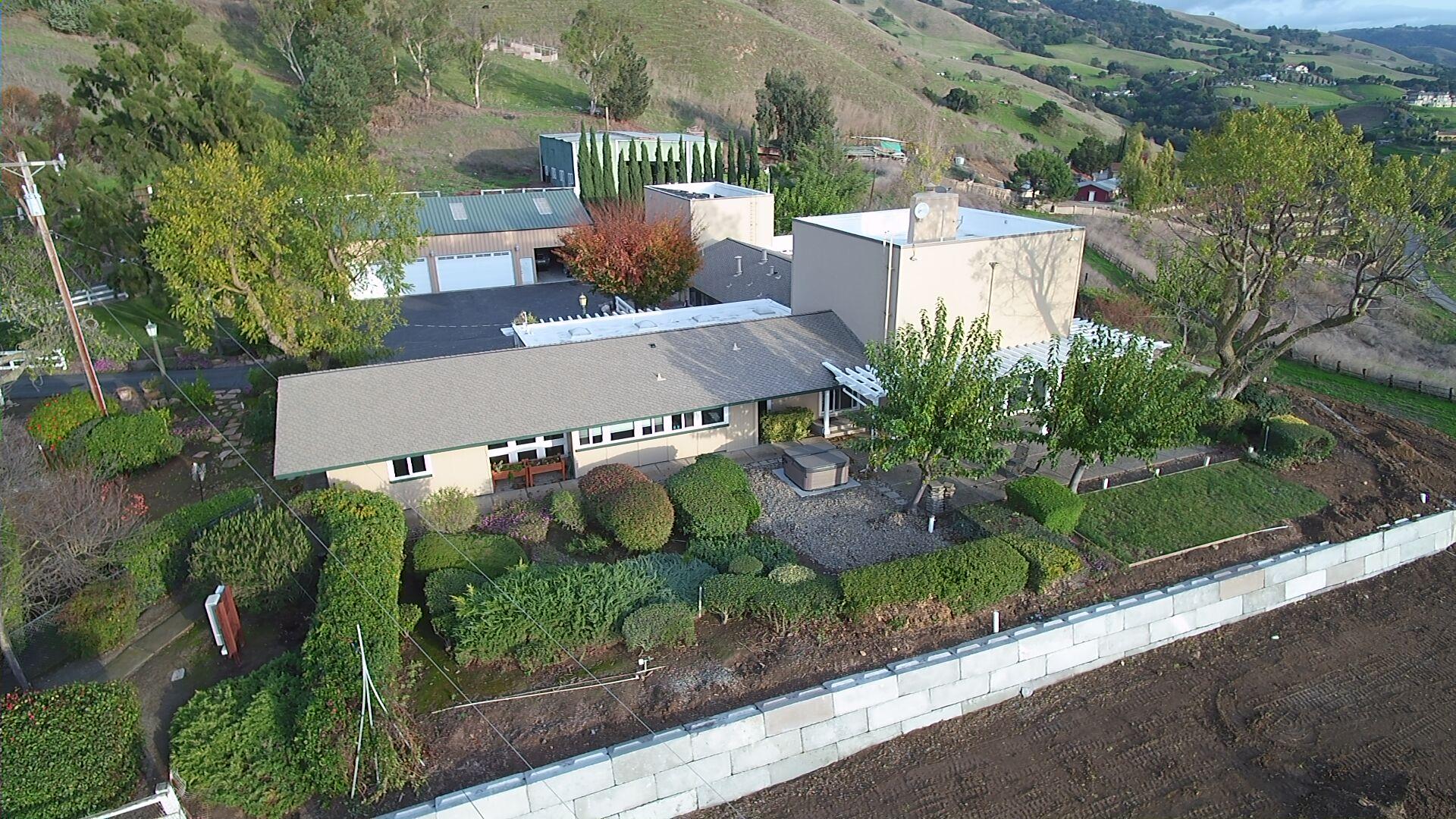 Wednesday marked the third full day we’d been taking care of the feral mother and kittens and thankfully, if things go as planned, it will be our last.

Yesterday I needed to clean the kennel they’re in (which is actually the boys’ travel cage) and afterwards I thought a bit of liberty might build a bit of trust.  So I moved the kennel to the wine room and shut them in there.  Let’s just say the kittens are good at squirming into small spaces, momma enjoyed being able to get away from the kittens, but she also took a massive dump which I got to clean up.  Getting everybody rounded back up in the evening was difficult and Agent Smith had to be called in to wrangle momma and help fish the kittens out from between the wine racks.

While the kittens are still nursing, when offered tinned kitten food they happily abandon their mother and dive nose first into the tins.  They’re close to six weeks old which means they can be weened pretty easily at this point and most importantly, momma is growing a bit disinterested in them.

After much calling about, I found a place that will spay momma tomorrow morning.  It took a bit of work as my original choice was booked out until next week, so I had to check other options.  Momma will then return here and we will release her back on the land.  While not ideal, we understand we’re always going to have feral cats on the land so learning to manage the procreation is better than picking them off with the air rifle only to have another one move in a week later.

The kittens will then go to the local humane society where, if all goes well they will be socialized and adopted into loving homes.

And for those wondering why we don’t take on a kitten or two here at Purgatory, (I don’t think I’ve mentioned this before,) but I’ve very allergic to cats.  To deal with them I have to wear heavy gloves, long sleeves and I should but don’t wear a dust mask.

And of course I’ve spent enough time around the kittens to pick up on their individual quirks/personalities.  The biggest one (who has the clear white stripe on its nose) is the climber.  The all black one is super feisty and likes to think he’s super brave when he’s not.  The smallest is the sweetest and will willingly be held and cuddled for extended periods of time and the fourth has no such stand out qualities and is such a quintessential middle kitten.