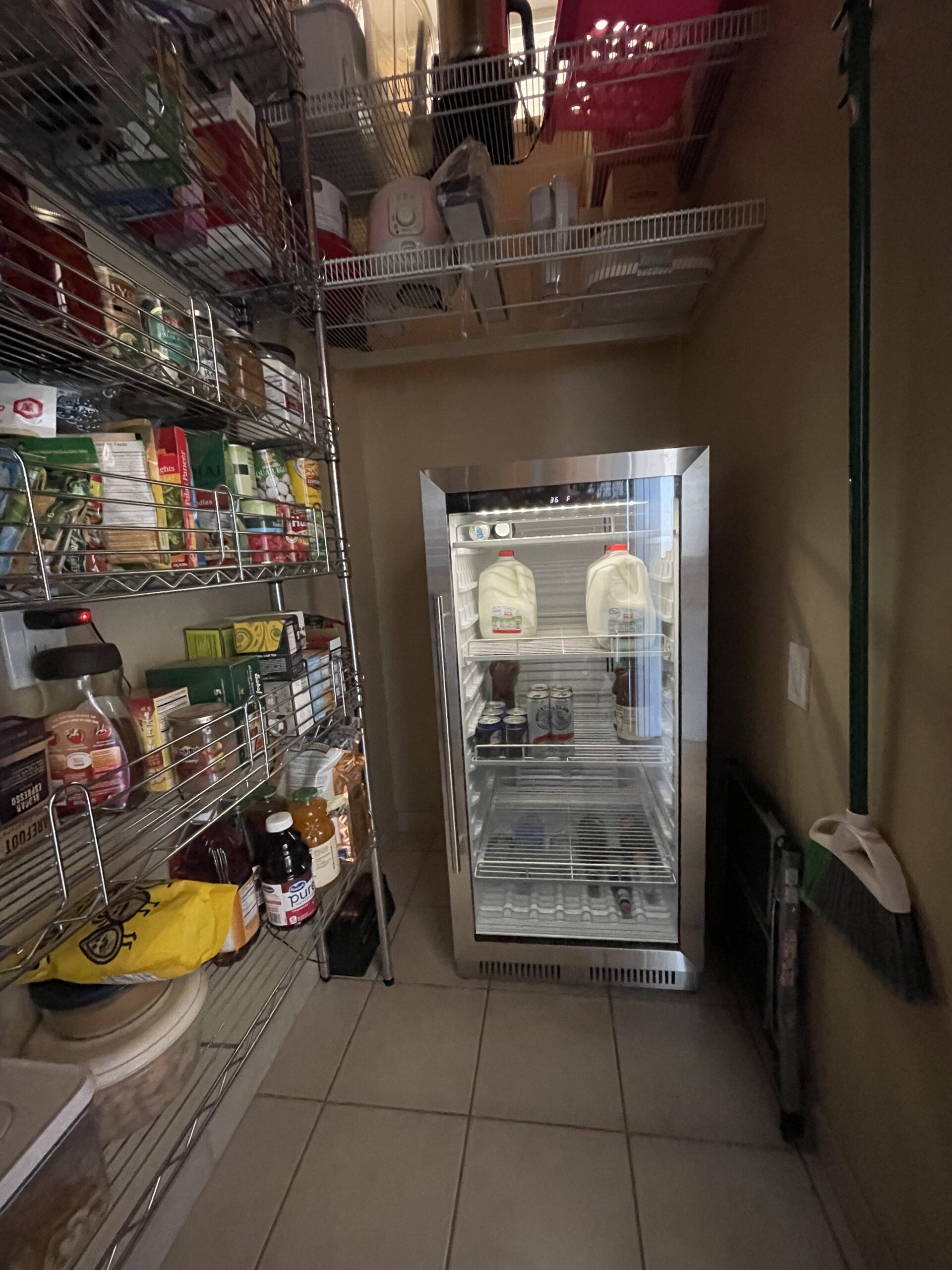 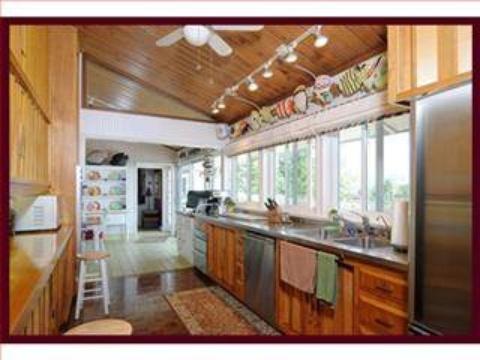 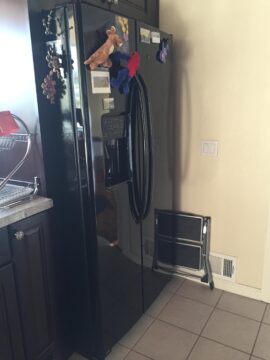 Which left us with just two fridges — this was back in 2019. Both were technically in the kitchen, so that was good for few years. Then back in March of this year, the fridge developed a fan rattle.

Normally we would have considered addressing the issue, but this fridge never suited our needs or the space it was in. First off, once again you couldn’t open the door fully. That meant on top of being difficult to reach stuff, the right-side produce drawer was completely wasted space. Sure there was a top freezer unit, but one I finished using up all the plums from our place in SF, the only thing we kept in the freezer were cold packs and some ice cream maker bowls.

On top of that, the sucker was wedged into the space and at one point became the home of some mice. Since I’m relatively tiny, it was me that climbed up and over the fridge into the space behind it and cleaned out the mess. That was pretty gross.

So when the rattle started, we decided it was time to find a fridge that would work for the space and for us. 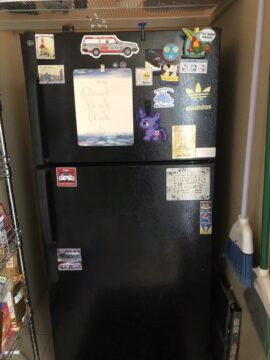 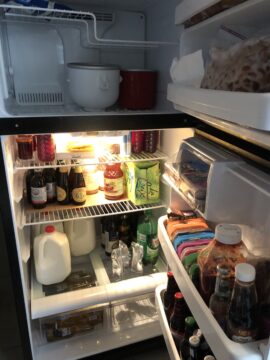 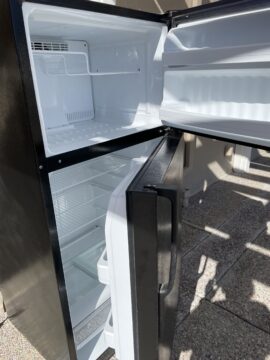 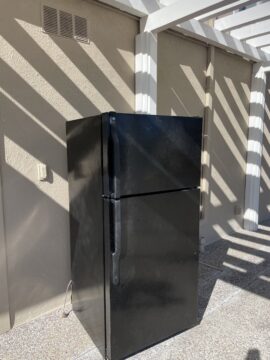 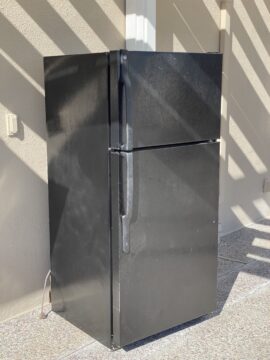 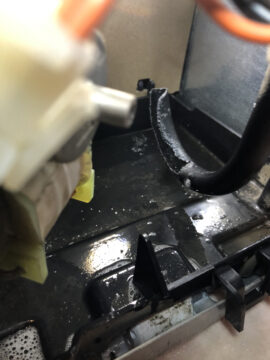 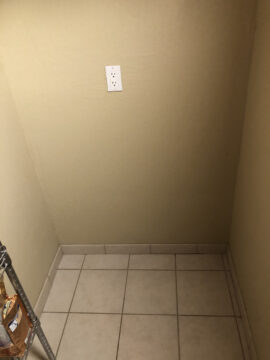 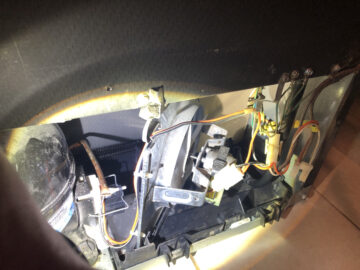 We ended up buying an EdgeStar VBM91SS directly their website. It was delivered in just a few days and just like that we suddenly have something that suits our needs and fits perfectly in the space. We’re quite happy with the update as now, just a few months later we wish we’d made the years ago. 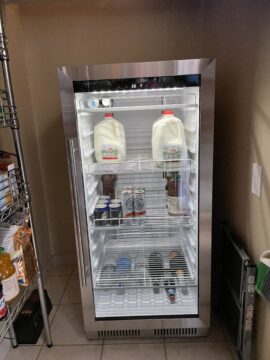 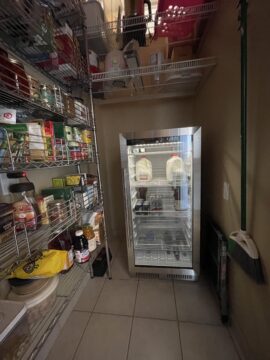