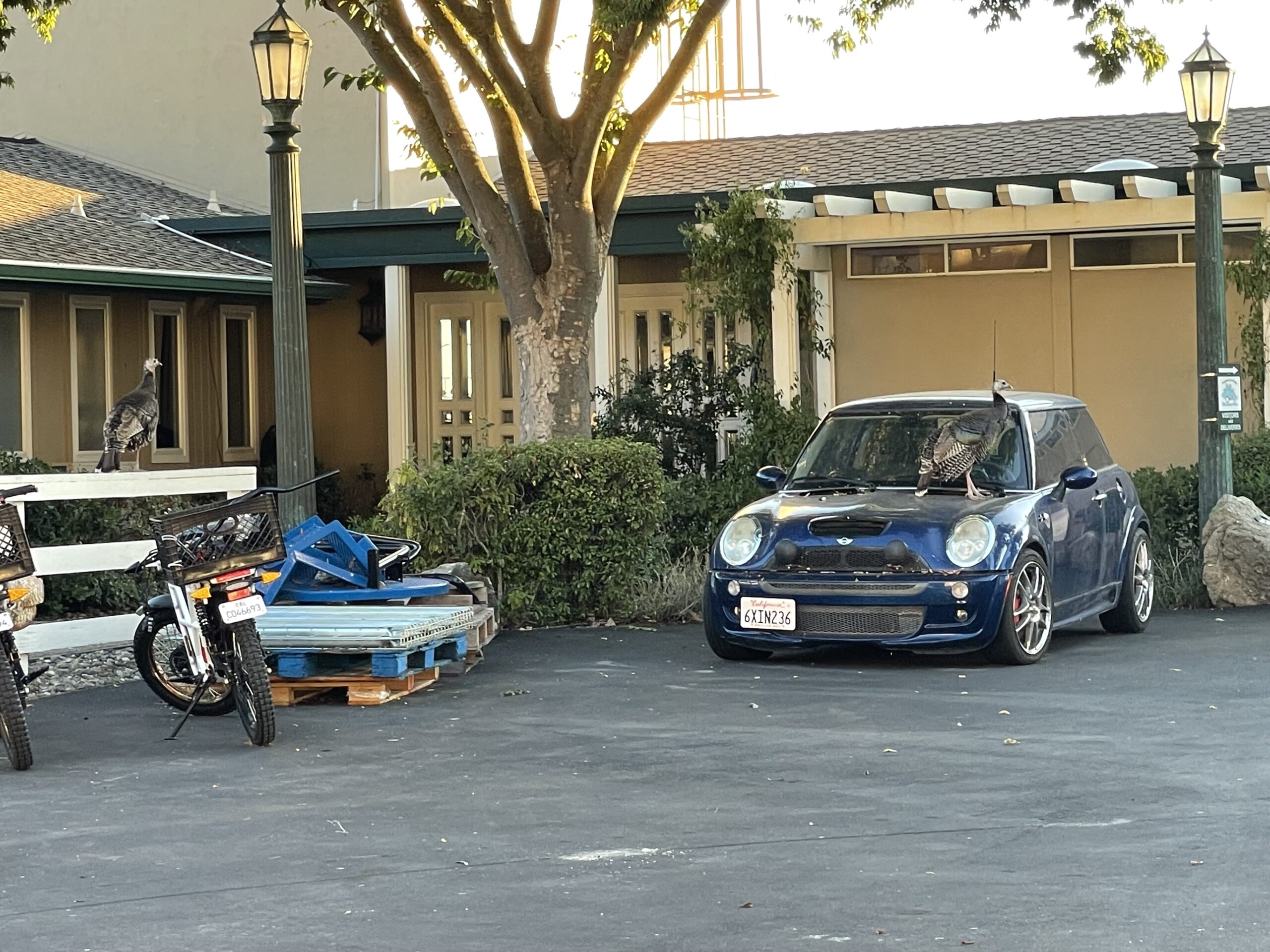 The wee poem I wrote about the Mini Cooper came about because the BMW Car Club sent an email asking members for stories from members about their cars. Instead of a story I wrote the wee poem.

I emailed it off and got this response.

Thank you for your submission, which we’ll consider for a future member profile piece.  When/If we use it, we’ll be in touch with further details.

Yep, I got a typical “don’t call us, we’ll call you” response.

But the poem I wrote got me thinking, so decided to spend the whopping $5 and I posted it with a bit more info up on Craigslist to see if I could re-home the vehicle. I even added a picture of a turkey sitting on the bonnet.

For those wondering: the issue with the car was that it had the dealer-installed top end kit and dealer-flashed DME. It was tuned at some point and had 550cc injectors. So either a) the old DME needed to be cloned to a new one by someone with the ability to do this or b) it needed a new DME with a suitable tune. (A set of 380cc injectors were included with it that would work with a less enthusiastic tune.) But hey, everything else was in great shape and the headliner and stereo were relatively new.

The first real contender told me “Ok I can’t deal with it anymore I’ve been up all night thinking about this r53.” Then they flaked out and ghosted me when I tried to setup a visitation.

The next one was promising but same issue. The third responder ended up taking the wee mini, but he was in no way the best response I got.

While in negotiations I received these missives:

Me saw your car listed.

Enough to ask of it…

That’s about all the rhyme I can muster.

Is the car still available Buster? (couldn’t help myself)”

Does the mini run and drive now?
I’m Gary
I need a commuter beater that is not boring
I live in Scotts valley
I have a shop here
I know how to fix stuff
I’m just not clear if it runs and drives now and needs work or if it is not in drivable condition
Thank you and feel free to call if you prefer

Agent Williams has no money

but cheap mini is so alluring

sacrifices must be made

It was a fun way to sell a car and best of all, the poor thing is no longer sitting under the tree in the courtyard collecting owl poop.

The buyer, who was apparently going to fix it for his GF (who was a tad unenthusiastic) showed up with a tow truck the next day and away the wee mini went. We now just have Barbie, Midge, the two daily drivers and the three or so race cars. The Aprilla Futura was recently sold, but the Kymco is still useful even though we now have the rather persnickety Ubcos. I’m thinking it’s about time Agent Smith bought some odd vehicle and brought it home.

Oh wait! The 1974 BMW 002 is still in Michigan and is that a saga and a half! I will eventually have to tell that tale as it’s doozy.

For now though enjoy this video of the Mini rolling out of Purgatory and a few last pics of the very fun yet seriously neglected car. 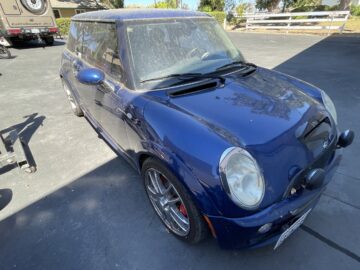 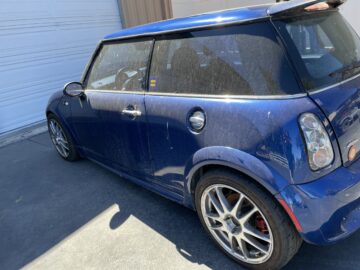 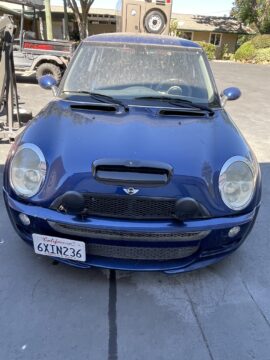 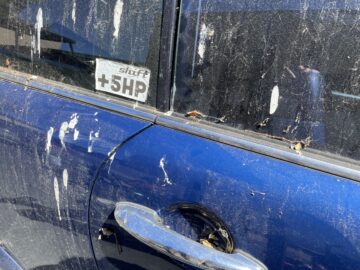 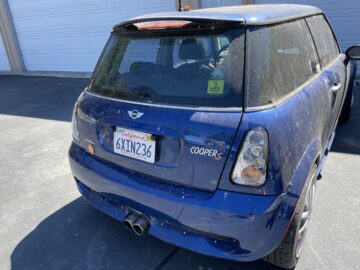 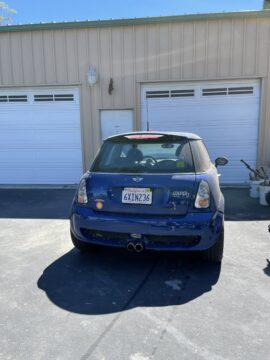 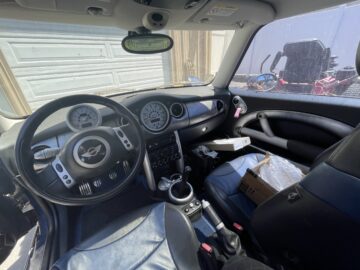 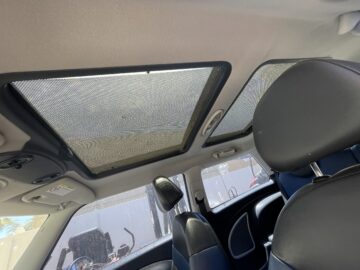 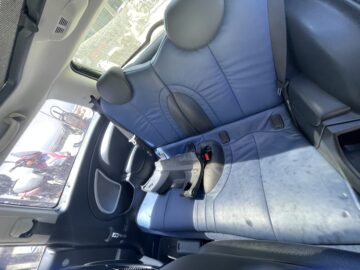