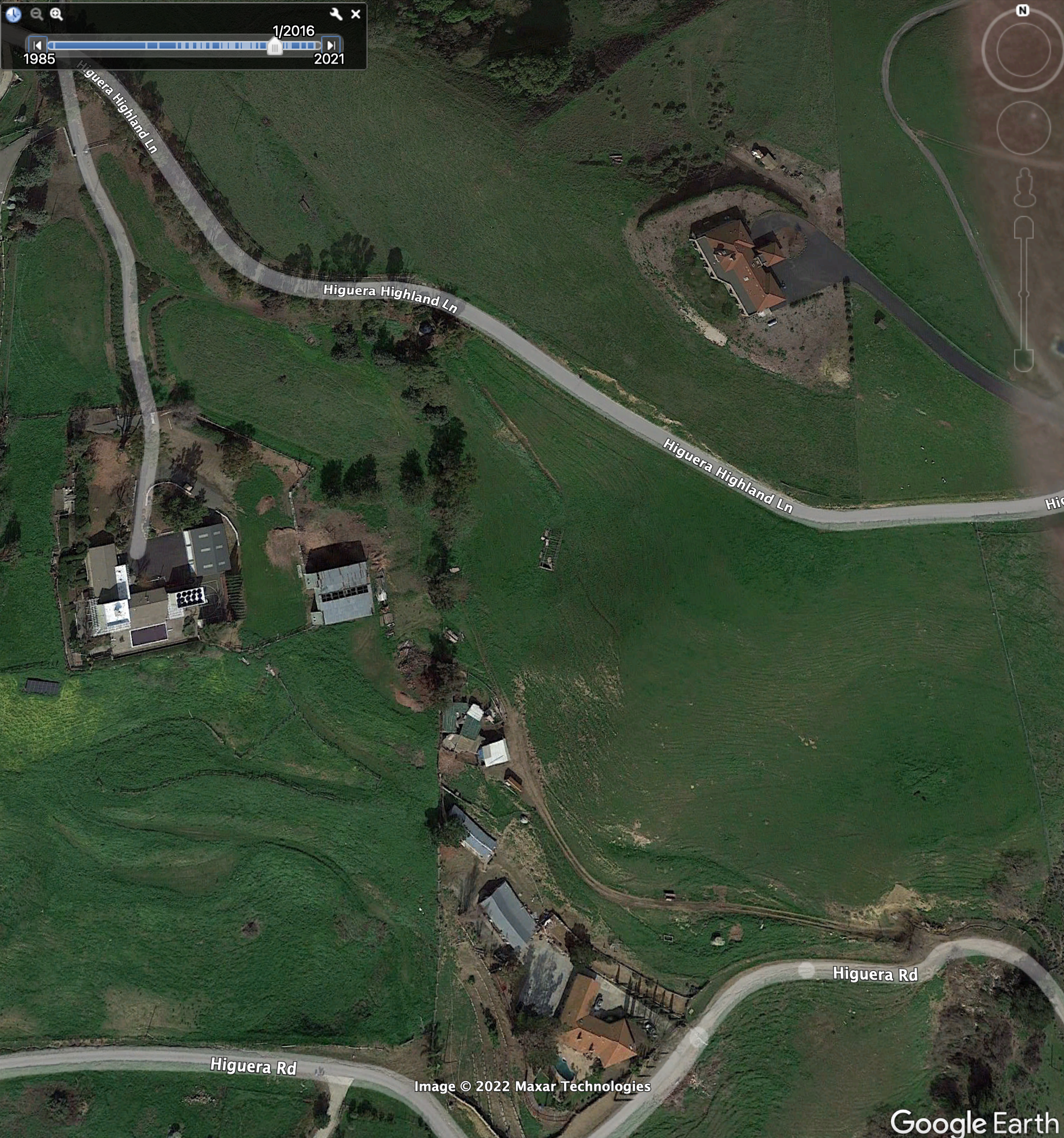 When we moved in to Purgatory in the summer of 2015, the previous owners had decided to allow a local caballero named Herman to pasture some of his horses on the land. This was a bad idea.

They most likely did this because they didn’t want to pay Bob, the mowing man, to do his usual work as that would have costs them a few hundred dollars. That was also a bad idea.

When we moved in the horses were still here. At first they were novel things. Soon though they were nuisances that were pooping outside my office. I had them removed, but the damage had been done. They had been allowed to graze things down to dust. The next spring instead of pretty grasses all over the land, we had 8 foot tall mustard grass and thistles. Agent Smith then got to work.

In the preceding 6 years he has worked hard to eradicate the thistle and mustard and get the native grasses back. We still have a few big patches of weeds: mainly where, according to satellite imagery, there have always been some patches of weeds, but we plan on whittling away at those next. The rest of the land has recovered, and as a result, we have many many birds calling our home their own.

This post actually came about because I now have two side-by-side examples of a parcel recovering from overgrazing and a parcel that has since been overgrazed. Below are some galleries to illustrate this story. The parcel on the left is us. The parcel on the right is the one with the nasty animal pens I wrote about earlier.

First chapter in the story: here are two images. The one on the left is from 3/2015 and was before horses were allowed to overgraze our property. The image on the right is from the following spring. All the super green/yellow in the 4/2016 image are weeds. 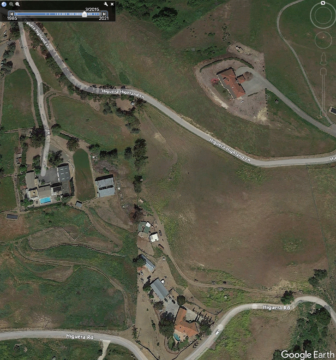 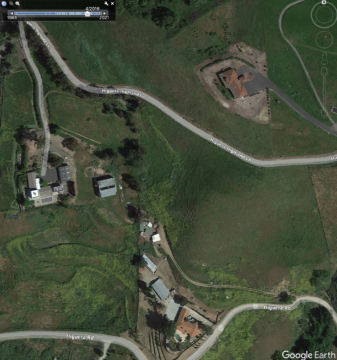 These images are repeated in the more expansive gallery at the end of this post and as you will see in the images after 4/2016 we have slowly made headway in eradicating those weeds. The darkish bits in the images taken during the dry seasons are the husks of the mustard grass (which is the bright bright yellow areas in the images gathered in the spring months.) Each year more and more new grasses have been growing up around these husks, but those areas are also fairly steep hillsides, so Agent Smith tries to extend the reach of the weed sprayer a bit more each year.

And now for the second example. In April of 2018, the parcel east of us (the one on the right) changed hands. It had been grazed by a handful of cattle for years, but that summer the new owners kicked the land tenant and his cows out and brought in their own horses and sheep/goats. The area directly north and east of their main house area is very steep hillside and for three years now it has been allowed to be grazed to bare dirt. 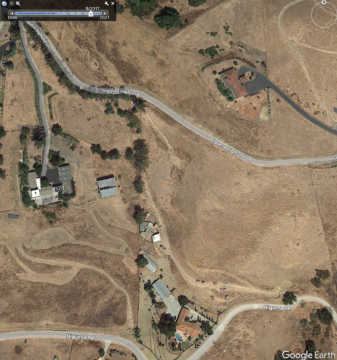 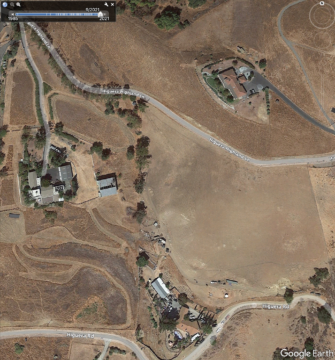 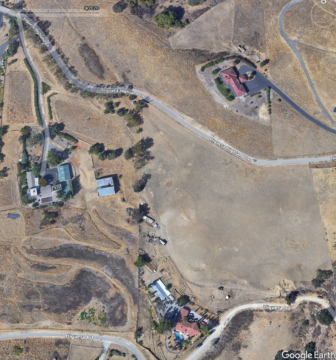 What is probably going to happen is that we will have a very wet winter in a few years’ time and because they overgrazed the entire hillside it’s going to become a giant oozy mess that will slide down and cover their house and other buildings. It will probably also take out the track in our south pasture and possibly the house directly across the road as well as the one even further down the hillside. It isn’t going to be pretty.

Here’s a full gallery though showing how the vegetation has changed since 4/2013 through this past fall. Yeah for Google Earth! 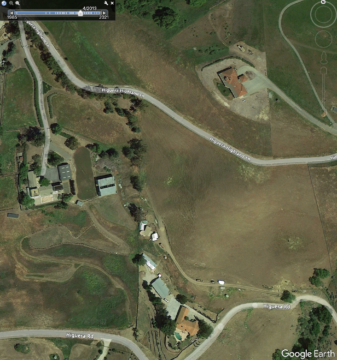 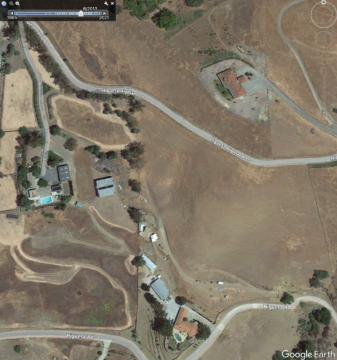 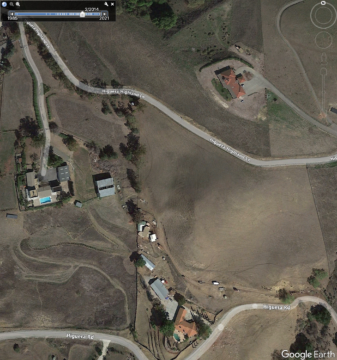 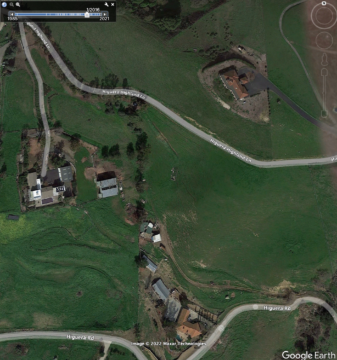 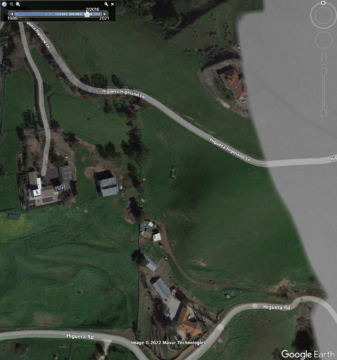 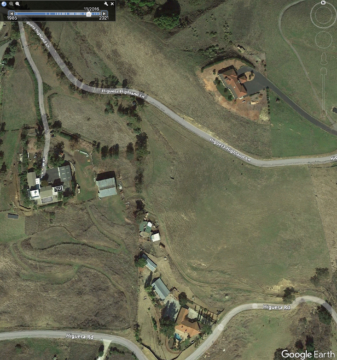 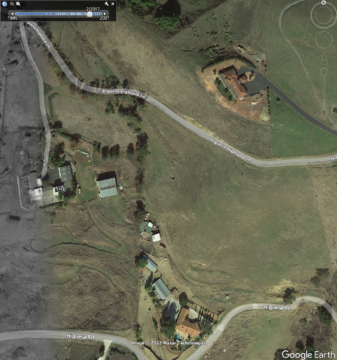 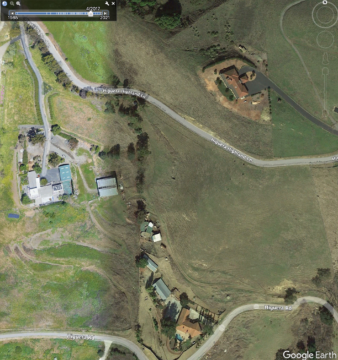 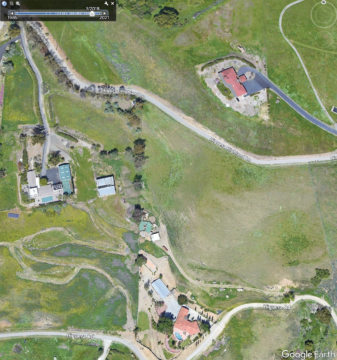 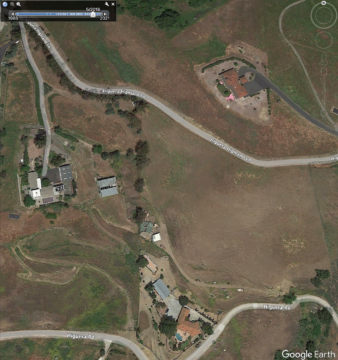 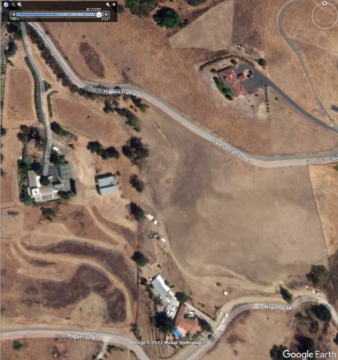