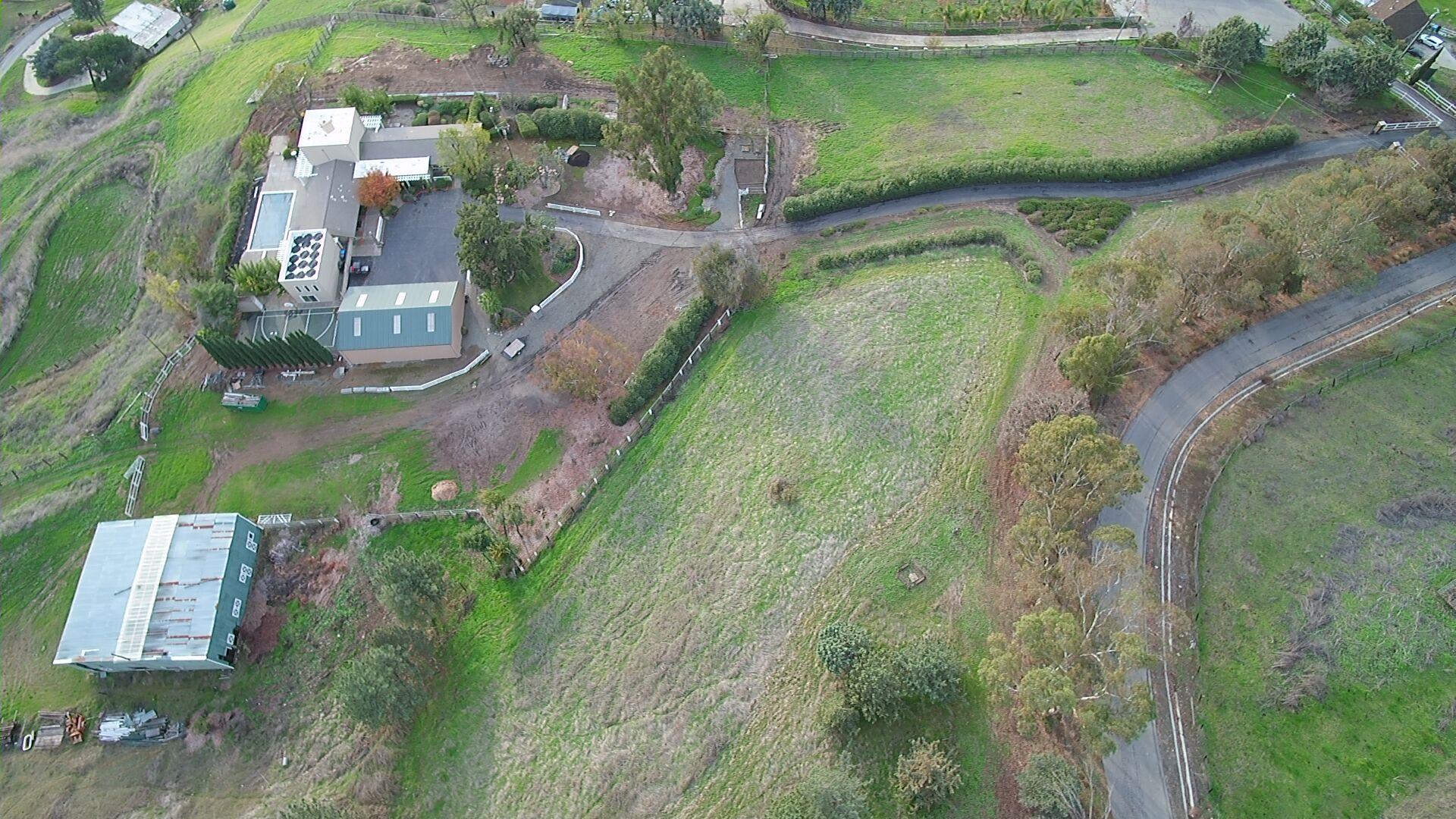 Long annoying story made short:  previous owners had an alarm system on the house.  Where we live the police will not respond to a home alarm registering a fault unless a person is on the scene and can verify something nefarious is going on.

Since we live basically in the middle of no where, this makes an alarm system rather useless.  We’ve invested in cameras instead.

These are the remains of all the bits of the alarm system that Agent Smith and I pulled off the doors, windows and walls, plus some extra bits hidden in closets.

We think the previous owners were a tad paranoid.  The bedroom windows of what was their teenage daughter’s room–even when the alarm was disabled/set to “at home”-if they were left open for more than a few minutes the alarm would go crazy.

Now I just have even more holes in the walls to cover up. When I paint the boys’ space I have four drywall patches to do (extraneous phone and coax jacks) plus countless nail and screw holes to cover up.  I’m not looking forward to that prep work at all.