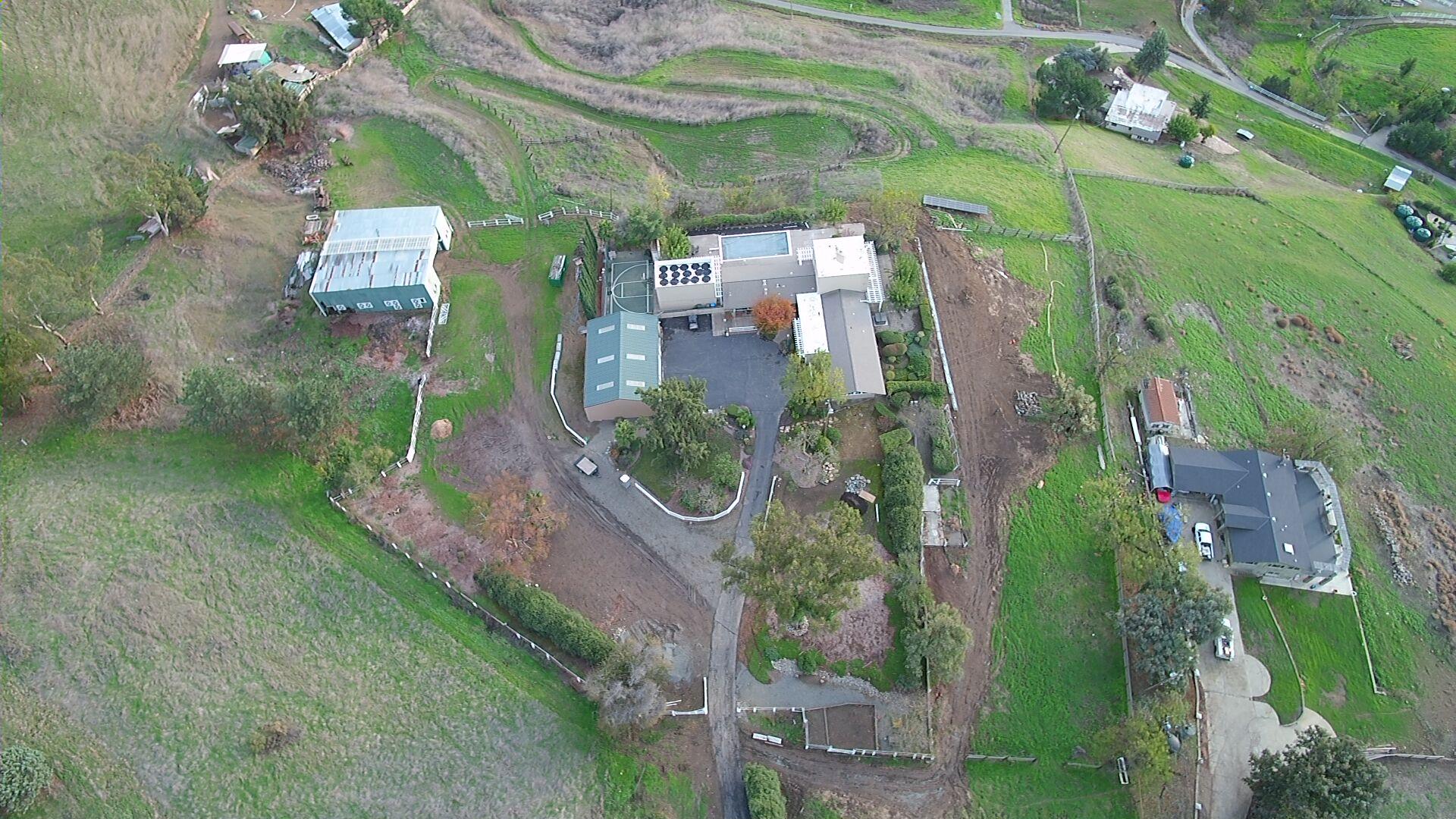 One of the weirder aspects of living somewhat in the wilds is that a lot of people get lost up here.  Most often we have a random car drive down our driveway, make a u-turn on the gravel pad just inside the house yard and then drive back out the way they came.  Contractors coming to Purgatory often have a difficult time of it, as depending on what GPS software they are using, they can end up on the lower road (from which you can technically reach the house but only if you have are a goat or are driving a 4×4) or they end up driving past us up the hill where they then have to do a somewhat scary 180 (as after our driveway turn off the road becomes a single lane.)

Sometimes though, unusual things happen.  Case in point, a few months back a father pursued people purporting to be friends of his daughter who had “borrowed” said daughter’s car. The Jerry Springer moment played out in our driveway.

I missed the fun, but Agent Smith took a few pictures.  Here is the most pertinent one as it shows all the  traffic. The Acura was the borrowed vehicle, the truck and red Honda belonged to the father and boyfriend of the Acura’s owner and I’m not sure about the VW.  I believe he was assisting in the retrieval.

We have others, but I’m too lazy to try to edit out license plates and blur faces and such….