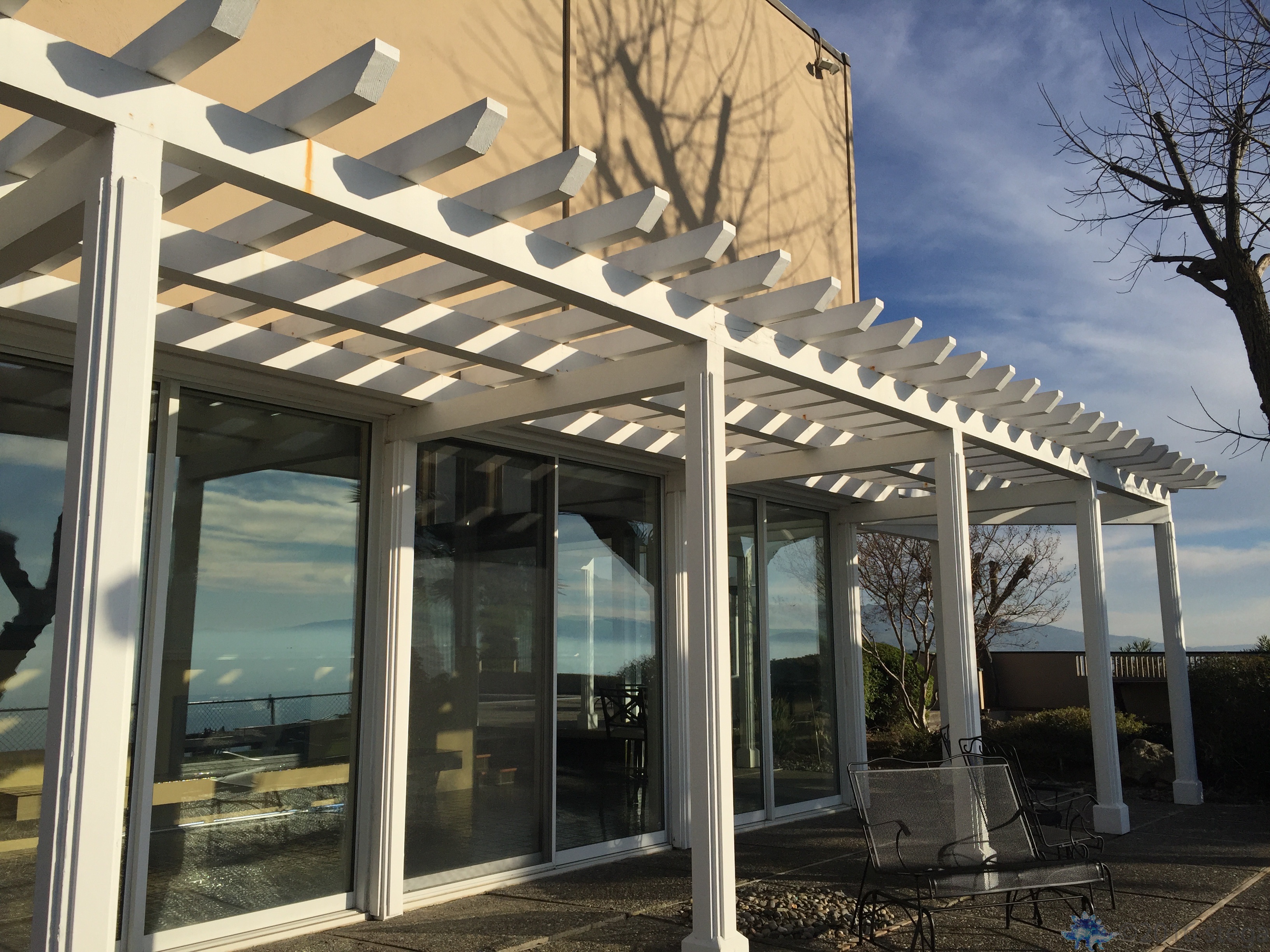 An annoying thing that had existed since back when we first looked at the house were the seal failures on all the large downstairs windows of the great room. Now considering the double window panes are four foot by eight foot or four foot by nine foot, replacing all that glass was not a task to be undertaken lightly.

Here are shots of one of the windows: all of them were starting to have heavy condensation problems like this.

Once again I made lots of calls, had a few in-person visits from people and in the end I went with Roxy Glass.

The guys from Roxy took several days to replace all the windows as it took four guys a full day to do four windows. Plus the weight of such large panes of glass meant they could only safely bring up eight panes each day. It was quite an undertaken, but all the windows were eventually redone.

I think perhaps June of 2018 was the busiest project month we’ve had since first moving in, as this project was one of a half a dozen we managed to get done. During all of this we learned that the frames and sliding doors, which are all Arcadia, but not just any Arcadia product. We don’t know quite how odd this is until we had some of the sliding doors adjusted, but more on that in a future post.