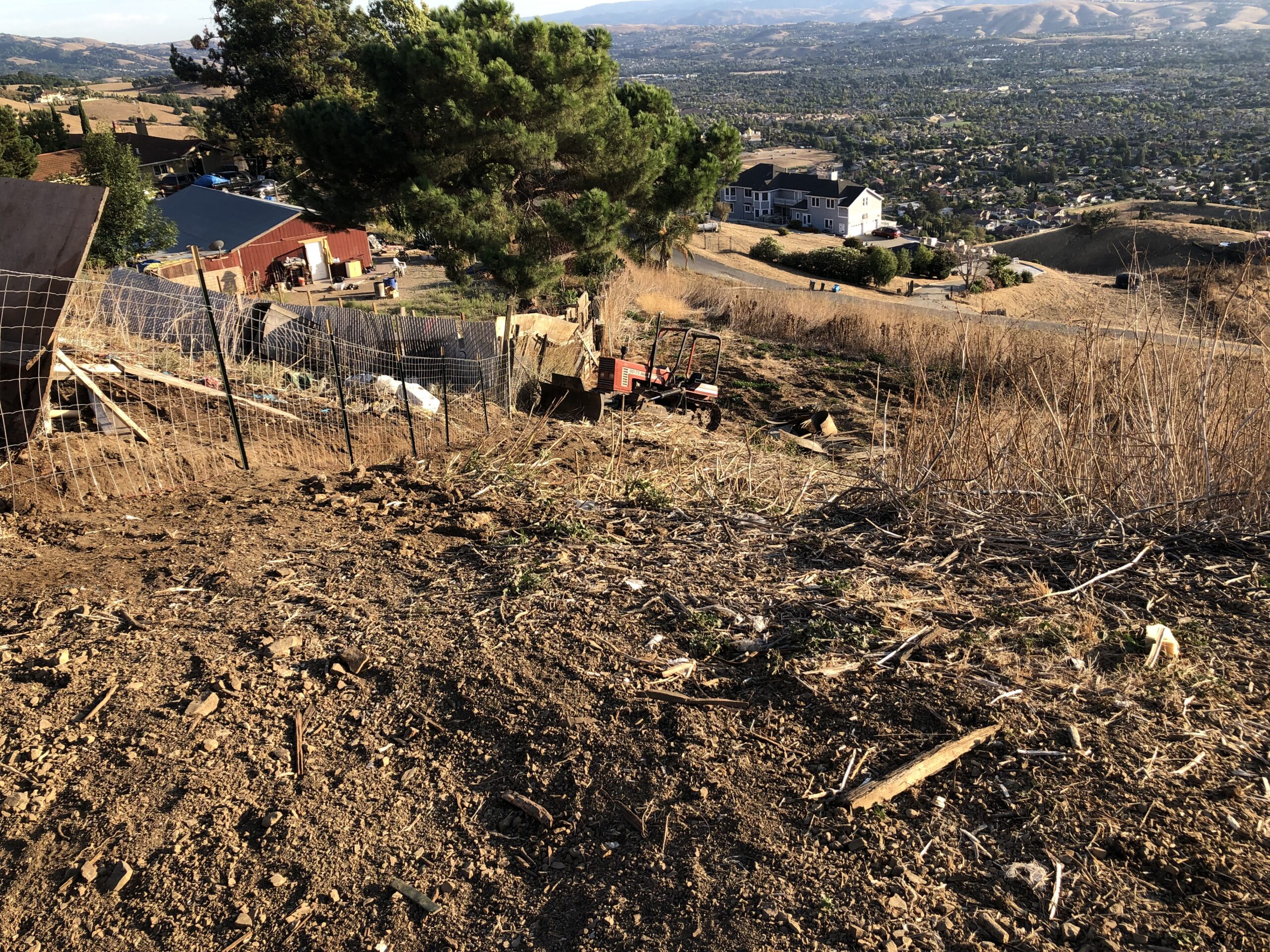 This post should really be titled “not being asshats makes for good neighbors.”

In May of last year we got new neighbors at the property to our east. They’re actually WORSE than the previous owners. The previous owners just told us to f$%^ off when we tried to talk to them about the fence line issues, while their tenant “Arturo” did a good job of keeping his animals contained but a terrible job removing the manure. (For background see this post about past issues related to the prior owners of the property.)

So here’s the current run down of what’s been going on over at the eastern border.

Still, just one more section of fencing to eventually get done. Thankfully its the section the goats can’t get through, but it’s also annoyingly on a hillside and has a bunch of fill pushing it over onto our land. At least it’s just dirt and not more manure.

But once that is done, I no longer want anything to do with these people ever again.

Isn’t the new fence pretty though?