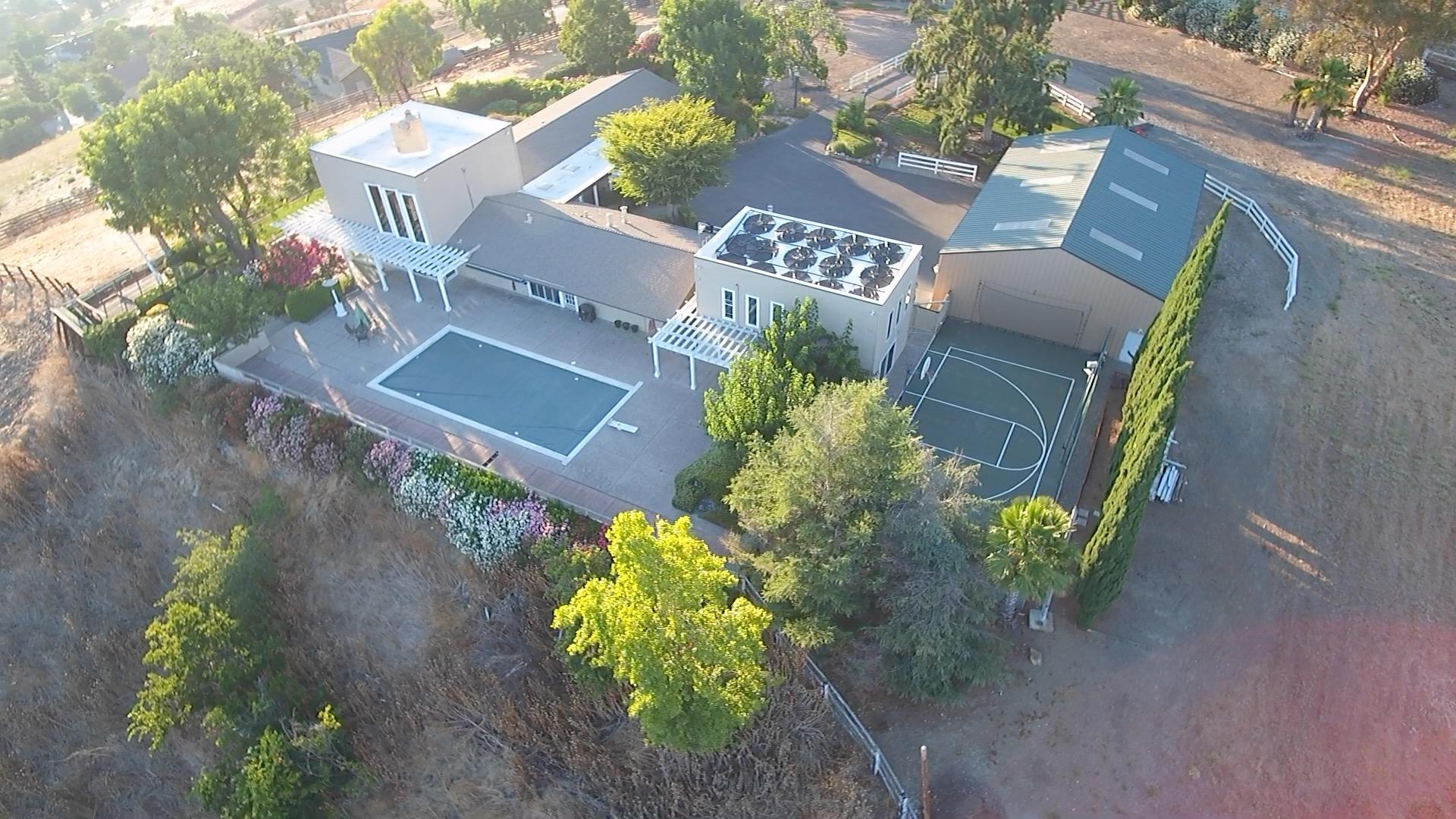 one year ago I sent this text to Agent Smith.

And after a brief discussion I included this in an email to the agent we worked with:
“…I think I may have found something that ticks every box but one based on the Redfin info. The only negative is it’s not where we’ve been looking.”

According to records we went to see it the very next day and then waited a few weeks for the sellers to do initial inspections.  During that time we continued our weekend ritual of visiting 5-8 open houses and then eventually revisited what is now Purgatory later in April, made an offer a bit after and entered escrow on May 8th.

Inspection period followed:  Line of sight for point to point wireless, well, septic, chimney, and pool (I think that was all.)  Then people at banks wiggled their fingers about and a month later we owned Purgatory.

It’s hard to believe it all started one year ago today.