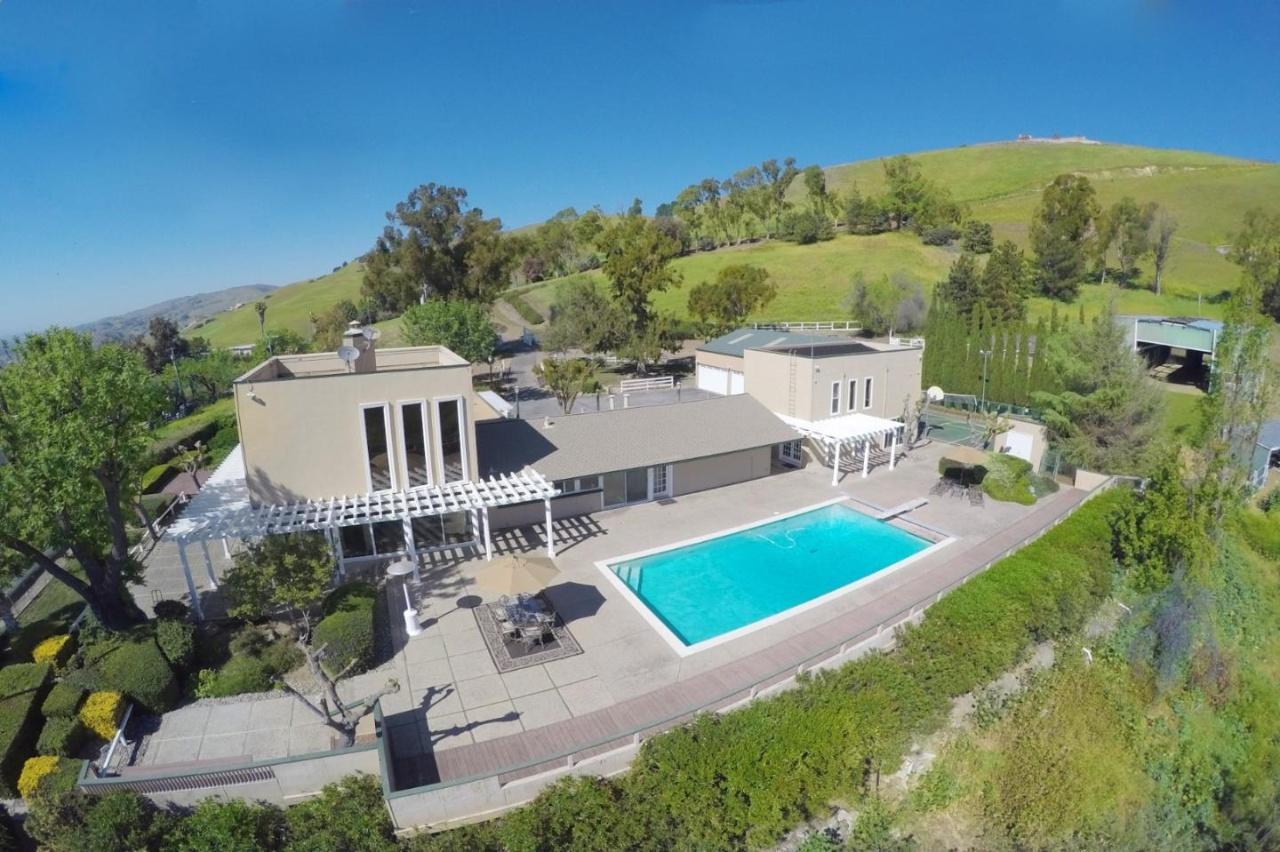 Since we live halfway up a mountain it can get a bit windy up here.  Per the weather station we run, the biggest gusts we’ve had this winter topped out at 65mph.  Usually though we have some pretty sustained winds that average about 15mph.  To give you an idea of what that is like, here are a few recordings of what things sounds like on a somewhat windy day.

First a recording made in February: a blustery day where the average wind speed was 14mph but we had highs over 40mph.  This is what it sounded like out at the observation deck.

This is what that same wind sound like inside the great room.  (The great room is 26’w x 26’l x 23’h–yes it’s basically a giant cube with a central column containing a very large chimney servicing a three sided hearth. Here is a very large resolution image that gives a good idea of the scale of the room.)

Then as a bonus, here is what heavy rain in the great room sounds like.  (Complete with Thy vocalizing to make it sound like a tropical rainforest.)