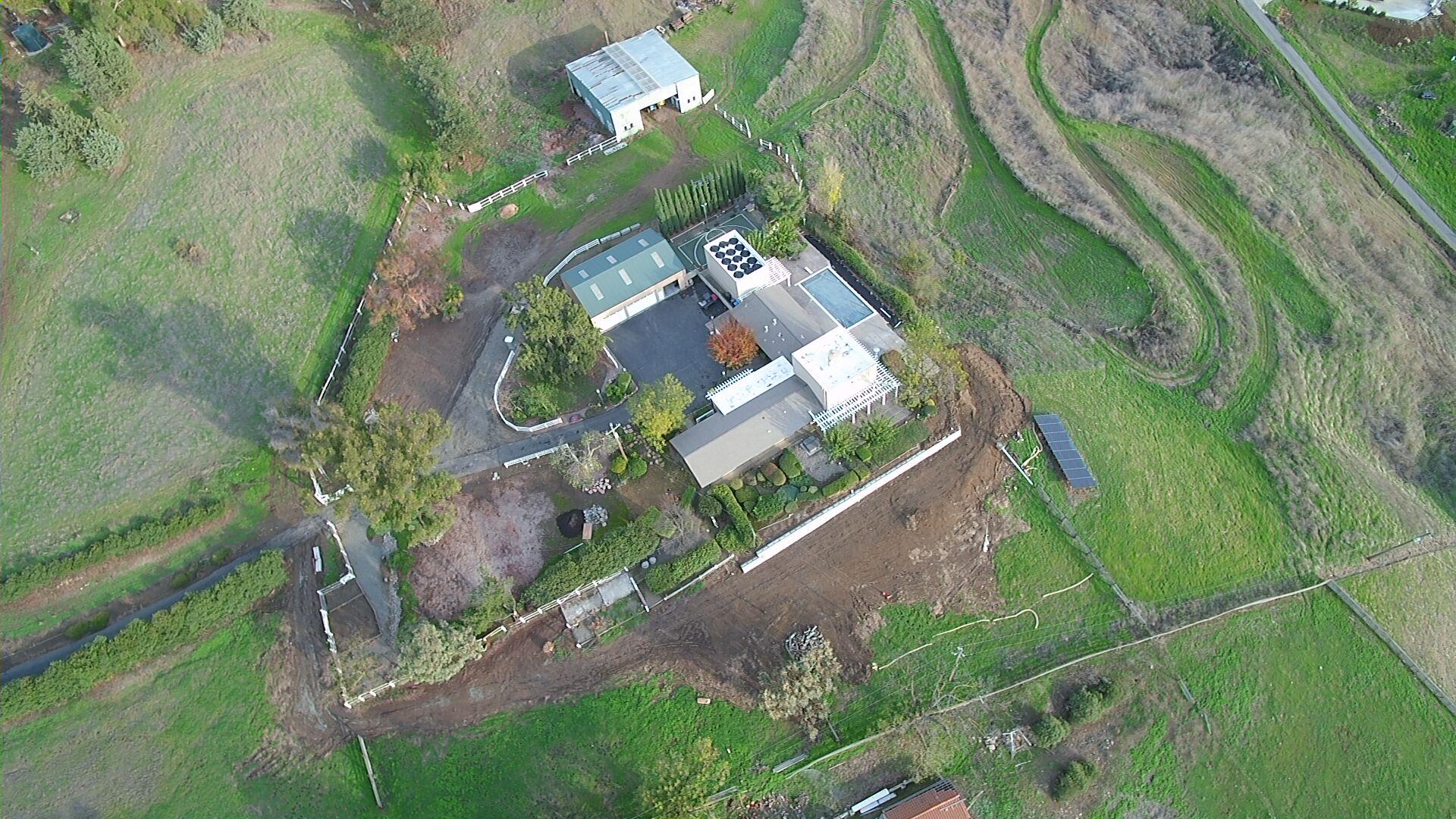 One of the downsides of moving was that the woman who cleaned our house in SF obviously doesn’t work in SJ, so when we first took possession of the house I used a service I found online but I wasn’t really pleased with their work.  Too many smudges left on mirrors/glass and a few corners were missed.  Considering the house was devoid of furniture, not a good sign.

After we moved in and were mostly unpacked, I found another service, House Made Hero based in SJ.  A team of two came out and spent 3 hours cleaning up the house. It was quite a mess at that point as there was debris from the roof work coating all of the great room, dust tracks for the movers’ shoes throughout the house and a lot of random dirt that had accumulated over the two months since the first team had been through.  I liked the results and have continued to use them.

Things were going great until two weeks ago they accidentally left with my bucket.  Oh the horror I know.  Normally this wouldn’t be a bad thing except its the one bucket I always use to clean the birdcages and, as such, it is the one bucket Thy is not afraid of it.  He likes to try to climb onto it if I leave him unattended.  (Where he will proudly then make water burbling noises.)

After trying to use a couple of other buckets to clean their space, during which time Thy was more than slightly spastic, I broke down and sent an email to the folks at House Made Hero, and I’m very pleased to note they located the missing bucket and today the team brought it back.

Here’s a pic of him with his beloved bucket.