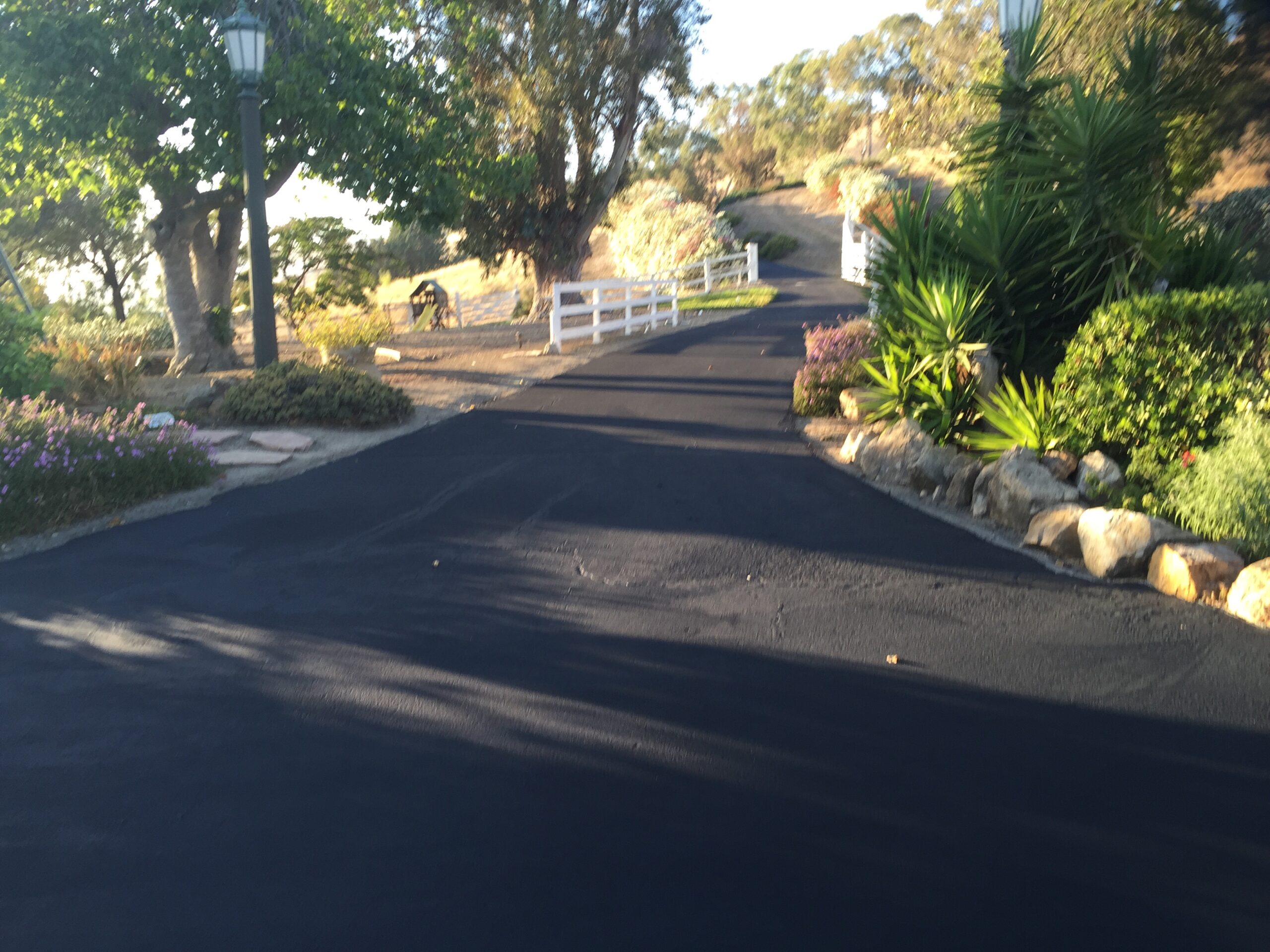 Last night I spent my first night at Purgatory.  Yesterday morning we loaded up Barbie (the Ford F150) and Agent Smith drove her down to Sunnyvale. I followed a few hours later, added a few things to her load, and then drove her to the house. Getting in was slightly complicated as the driveway had just finished being repaired, so rather than drive on the fresh seal, I went in from the lower road and put Barbie in 4×4 mode. I then drove up the hillside quite easily.

As you can see from these pictures  of before/after the driveway is now in much better shape. 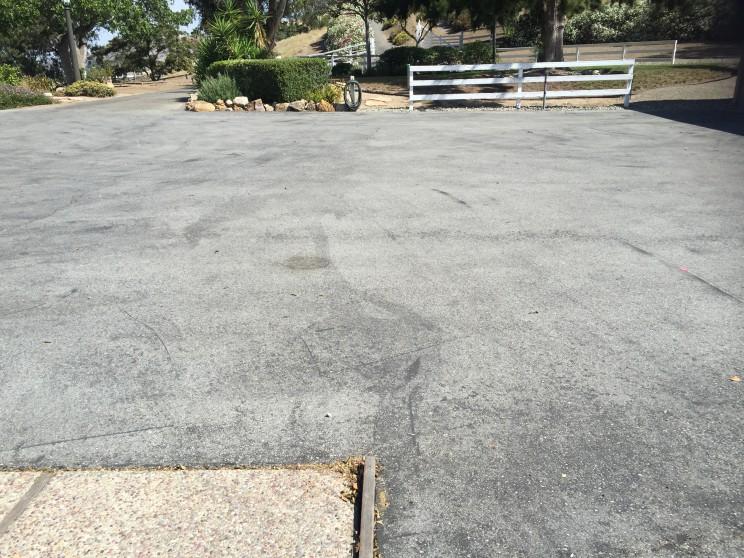 I then had to unload the contents of the truck which was more labor intensive than usual since I had to park over by the sports court so as not to mess up the driveway.  Took about two dozen trips but eventually all the boxes and bins were in the kitchen. I spent some time unpacking things and plotting out where some of the rest of our belongings will go.  Movers have been scheduled to bring our furniture, books and essential objects down in just two weeks, but now that I’m comfortable driving Barbie, I may make 2 or 3 more trips I had to be asleep as early as possible because today is the day the well tank is going to be replaced.  It was a rather uncomfortable and somewhat chilly night on the inflatable mattress, but I was up at dawn to get dressed and ready.  A bit challenging as we have no running water since the well tank has been drained down in preparation. I was smart though and brought down a couple of large bottles of water so at least brushing my teeth was possible this morning.

The roof work is slated to begin today too and the gardeners (we’ve decided to keep the ones that have serviced the property for the last 12 or so years–at least for now) will be here shortly.  A few other contractors are due out here today to discuss fences, hardwood flooring and the pool.  Plus if all goes well I will have the deck gone by sunset.

Move-in day is looming on the horizon and all that is left to schedule is the septic.  Yes we have some other projects that need to get done, but all of them can be done while we’re living here without causing life to be unpleasant.

Now…to find out why I keep hearing an unhappy donkey.