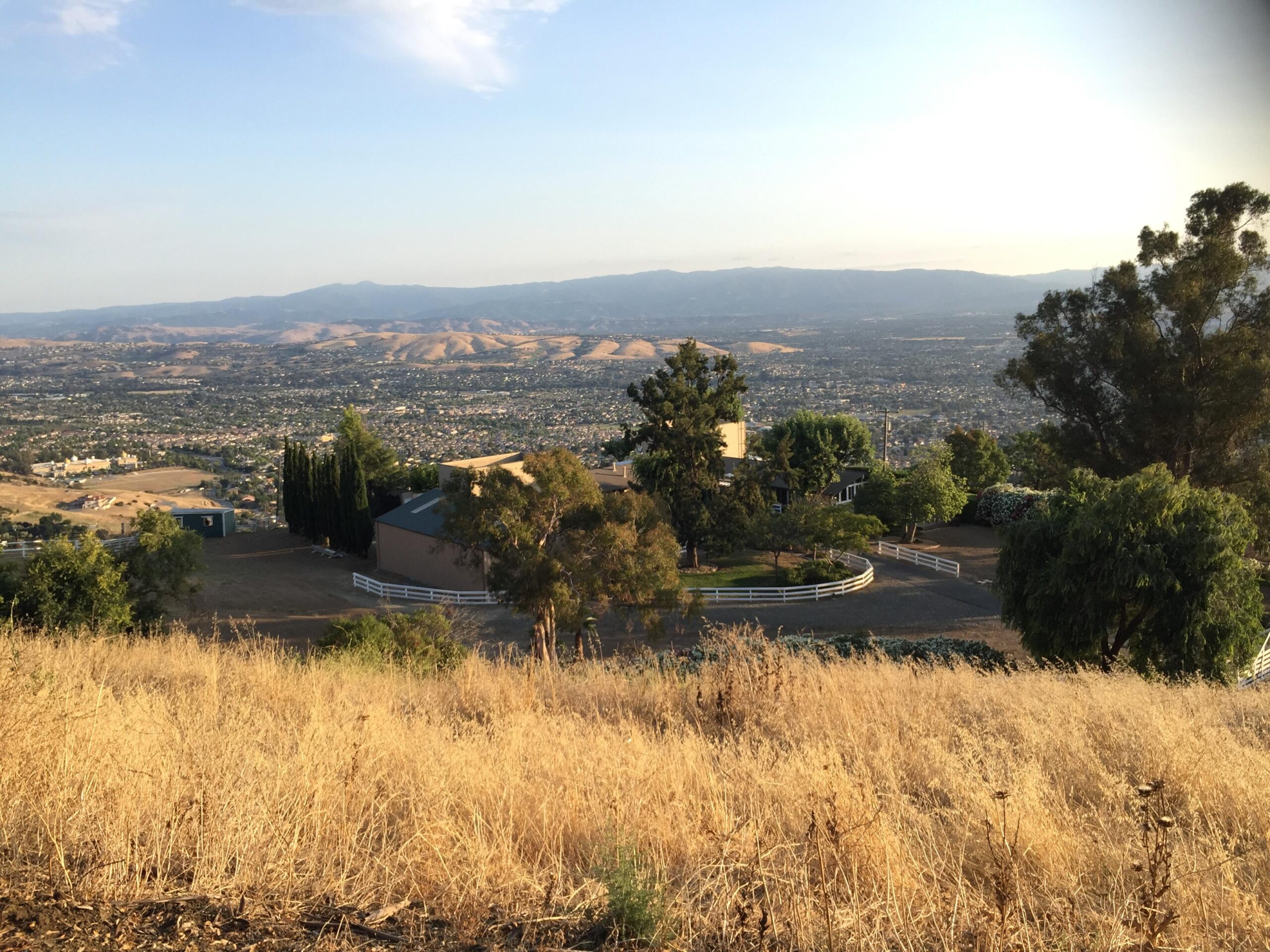 I’ve had a lazy few days as Agent Smith took the whale up to western Washington for the 24 hours of LeMons race.  He intended to be up there for the full weekend but ended up coming back a day early as the camshaft broke.  (For those who don’t know, he and his team race a mid-80s Volvo station wagon.) So today I stayed up in San Francisco and we bought some moving boxes, some pry bars, a sledge hammer and a few other useful things.  I didn’t go down to Purgatory as the driveway repairs have commenced.  I will be down there tomorrow as they finish up and then I will spend the night in the house as Wednesday the roof work begins and the well tank will be replaced.

When people ask why we’re replacing the 10,000 gallon well tank, I have to explain that it’s made of metal and it is rusting and that is a problem.  Some still don’t quite understand, so here is a picture that will help illustrate the problem. As you can see water oozes out of rust spots.  This one alone is new since we had the well inspected during escrow in May. The new tank will be a nice composite/plastic one, and eventually we will also revamp the controls so that we have better visibility into our water usage.

Today I realized that I’ve been so busy that I forgot to post about last weekend, as we had a nice fourth of July at the new house.  We went down early and stopped at the local Harbor Freight store.  We picked up various tools, work gloves, a very large air compressor and lots of other stuff. Among our purchases was a little workbench for my new office.  (Agent Smith did most of the assembly.) When we move from this house in San Francisco I will no longer have the long green counter I’ve come to rely on as a work space, project staging space and just generally handy thing; so this new bit of furniture will be very useful.  This pic is of it assembled and awaiting instructions in my new work space.

Last Saturday we also enjoyed our first meal at the new house.  I’m pleased to note that the closest fast food joint is an In-n-Out Burger. This is rather awesome as that is the only fast food chain Agent Smith and I like.

We then stayed at the house until quite late and got to enjoy the view.  We could see the firework shows as far north as Mountain View and while this simple iPhone video I captured doesn’t really do justice to what we saw, it does give you an idea of how totally spectacular our view is.  We should have stayed over though, as while we managed to slog our way back to San Francisco, we stopped off at a Denny’s along the way only to pay the price for their awful attempt at “food” the next day.

My goals for this week are pretty simple:

1) Take a load down tomorrow in the Ford. (We have named our new truck Barbie.)

2) Hire some day laborers Thursday or Friday to finish the destruction of this deck.  I tried to do it myself but it’s just a rotted mess it will be easier to pay people to do it.  The deck must go as the septic tank, which is going to be replaced as the old owners never bothered to get it pumped, has failed.  Not sure what we will use the wood for if anything….maybe I’ll just rent a chipper and make some mulch.

3) Get rid of the kids play set that is just a terrible eye sore. Seriously…this thing hasn’t been touched in a decade and my office looks out at it.  I have it listed on Craigslist and I have a ton of people interested, so I’ll figure out tomorrow who can come get it Wednesday.

4) Sort out details for having hardwood flooring installed in my office and the spare bedroom.

And for those wondering, the featured image of this post is the view of the house compound from our well.  The well sits about 200ft above the house. (Walking anywhere on our property can be quite a workout.)