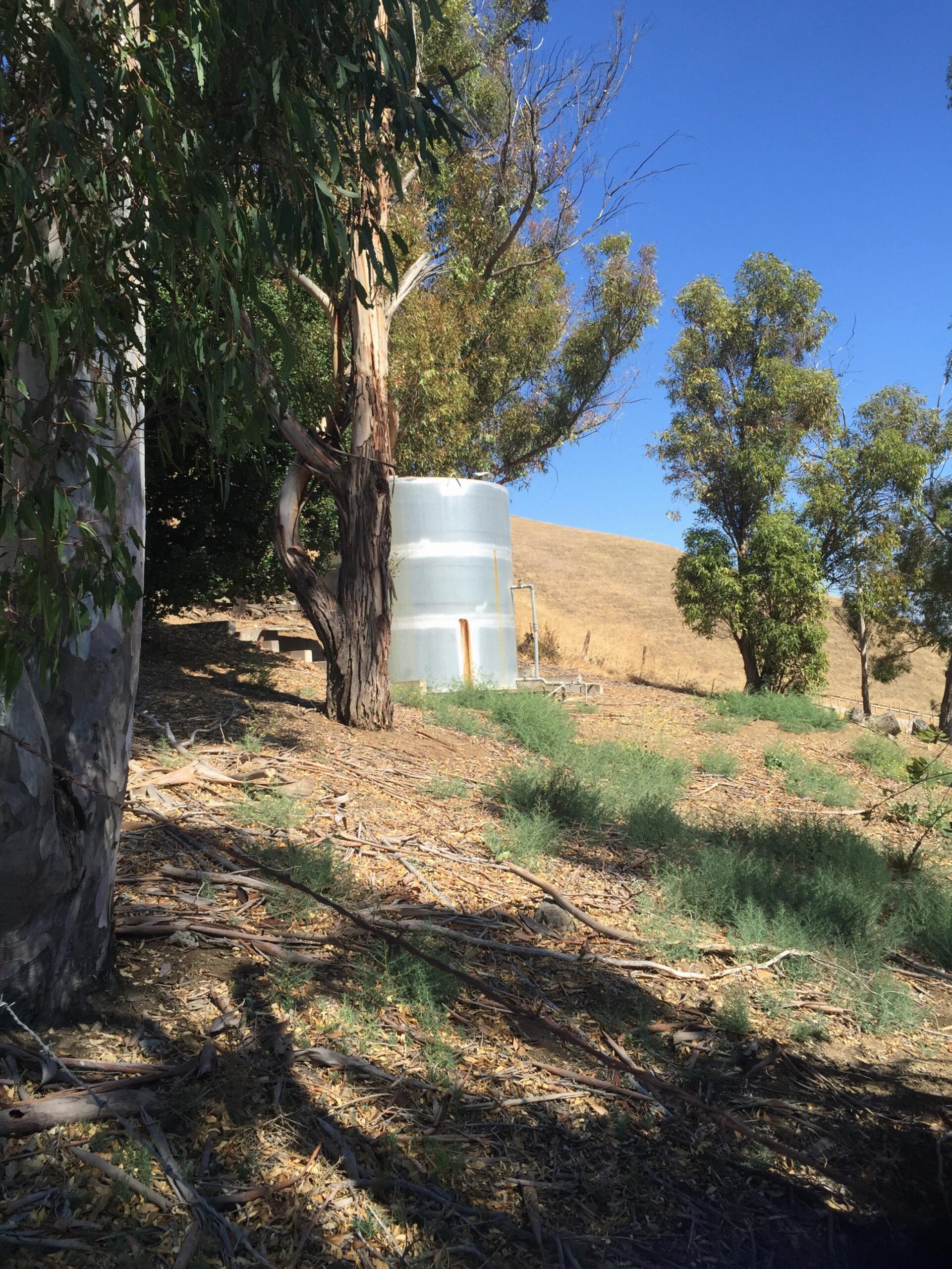 Agent Smith is very, very water conscious.  Since we’re due to have the well tank replaced next week, he didn’t want to waste the 10,000 gallons of water stored in the tank and so he shut off the pump Saturday night.

Fast forward to today, Friday.  I got down to the property to meet with contractors and sort out the deck that has to go.  No water at all.  The pump had drawn down 5000 gallons in a week.  Not what was expected and we’re going to have to sort out where that water actually went (although I suspect based on the amount of mud a large portion of it leaked from the rusty tank we’re about to replace.)  Still I thought, no problem, I’ll just hike (and I mean hike) up the hill to the control station and turn the pump back on.  So I hiked and tossed the breaker back on and…nothing.  So I trudged down the hill, grabbed some screw drivers from the garage and hiked back up to check out the various controls.  I cleaned out piles upon piles of dead bug carcasses, tried the breaker again and still nada.  Then I called the well people who will be doing the new tank install and have helped service the well over the years for the previous owners.  I explained what I’m experiencing and a short while later one of their guys showed up.  He didn’t have to trudge up to the well as he just drove his pickup up the hill to it, and a short time later he returned.  Turns out I hadn’t done a good enough job of cleaning those bug corpses and one of them had shorted a wire after all.

Once we’re living down here permanently, we’re going to invest in a bug proof enclosure for the well electronics….

In other news, I have failed to make contact with our neighbors regarding the rogue horses.  Today I put a letter in their mailbox asking them to please stop by or call me.  We’re not insured for horses and thus they really need to not be on our land.