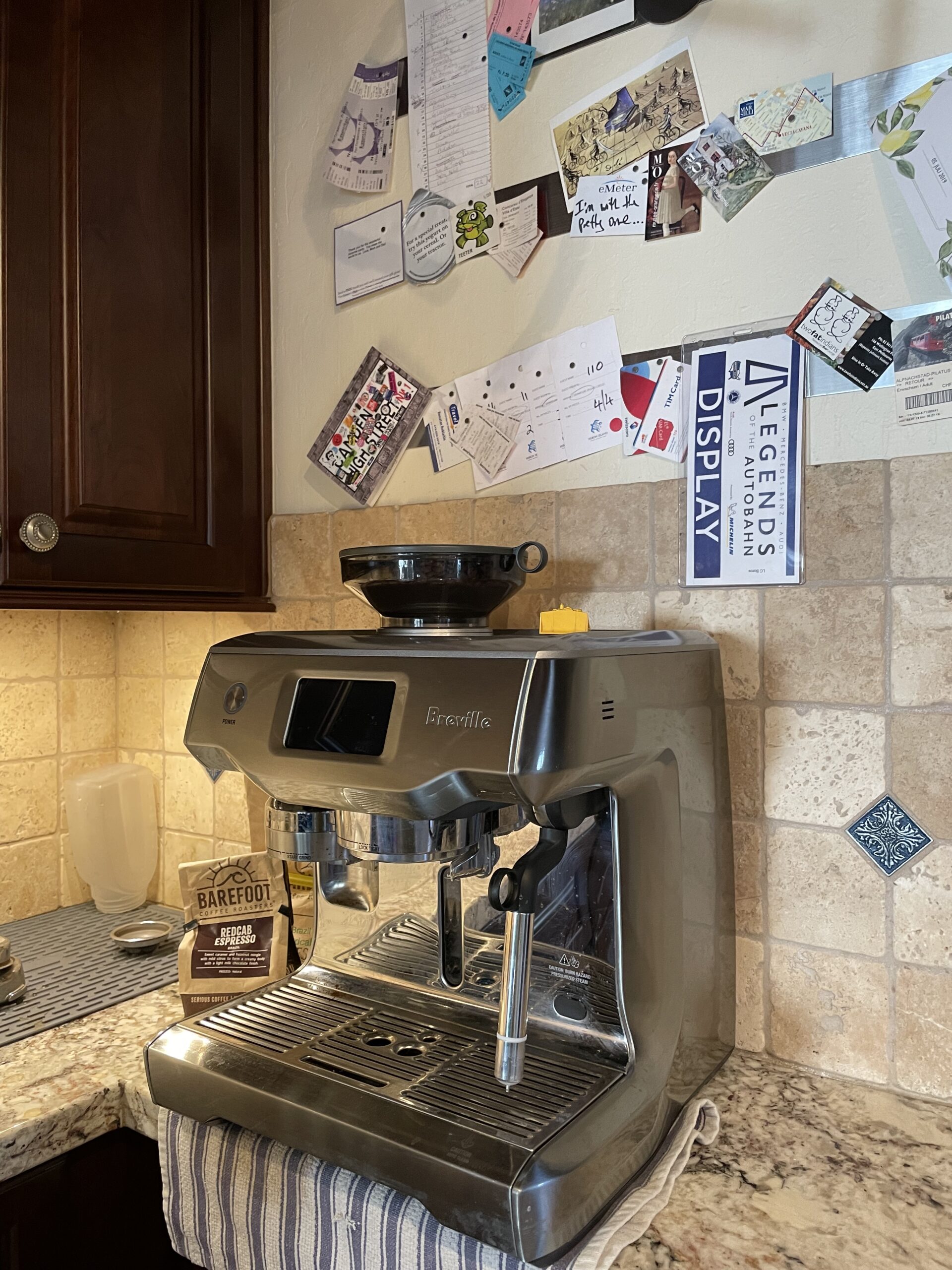 Going from a somewhat tiny house in San Francisco to this place meant it took a long time for us to use certain facets of the house, and to be honest there are certain bits we still don’t use and probably never will.

There are the cabinets way up in the blue room, the second tier of kitchen cabinets and the odd storage area above the laundry machines. These are all pretty much empty. Seeing as I am not a tall person, putting stuff in them doesn’t make a lot of sense. Plus since we tend not be hoarders, storing stuff up in all those cabinets isn’t going to happen — although I do have some batting/stuffing material above the laundry machines which I use for projects like the swanky ottoman I made as well as the cushions in the great room. 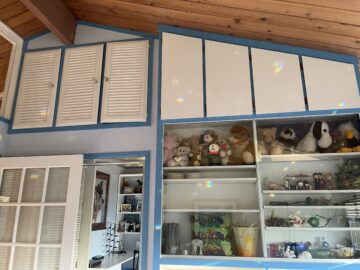 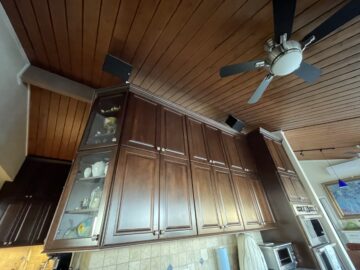 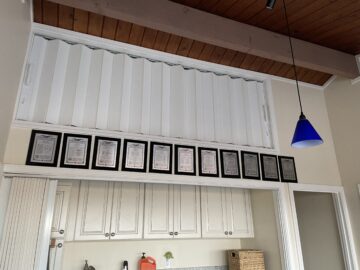 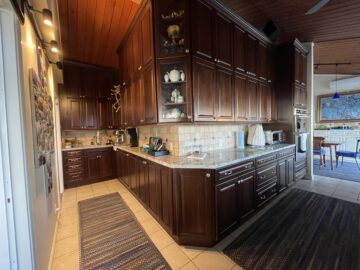 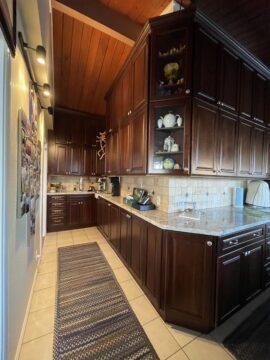 Backing the story up a wee bit — Agent Smith and I have a penchant for lattes. Back when we lived in SF we lived right next door a cafe, so in the mornings I would go own and grab us a couple lattes. Over the years I became friends with many of the regular crowd that would sit for a half hour and chat. While the coffee wasn’t stellar, it was sufficient.

Then we moved here to a spot halfway up a mountain where our nearest neighbor is a quarter mile away and the nearest cafe is a twenty minute drive. We thus invested in a robust coffee making option and it served us well for a number of years. It did it all: ground the beans, frothed the milk and produced perfectly ok lattes. The problem was it had a lot of moving parts. Those moving parts meant the machine needed regular strip downs and thorough cleanings. Eventually its spiffy LCD screen of wondrous options was no longer enough to keep us enamored and we gave it to a friend.

After much research, (and before we gave the Krups to said friend) we ended up with a seemingly simple Breville Oracle.

ZOMG! The little thing totally rocks. It easily makes lattes and while a bit more labor intensive (we have to brew and steam separate,) it’s super easy to keep clean.

It also made us reevaluate our use of the kitchen counters. Suddenly the wee never used sink in the butler’s pantry seemed like a good place to rinse out the metal milk-steaming jug and the space next to the sink a looked like a great spot for the knock-box. We added in a silicone mat and a small hook to hang the wash rag and suddenly the butler’s pantry is useful. 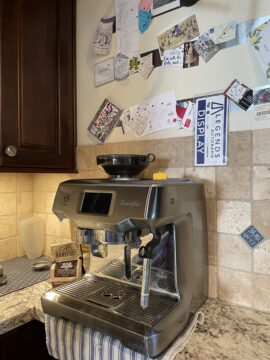 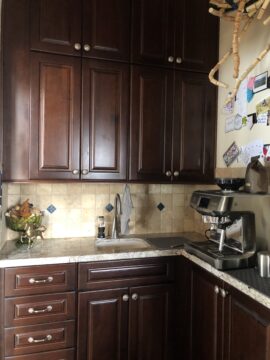