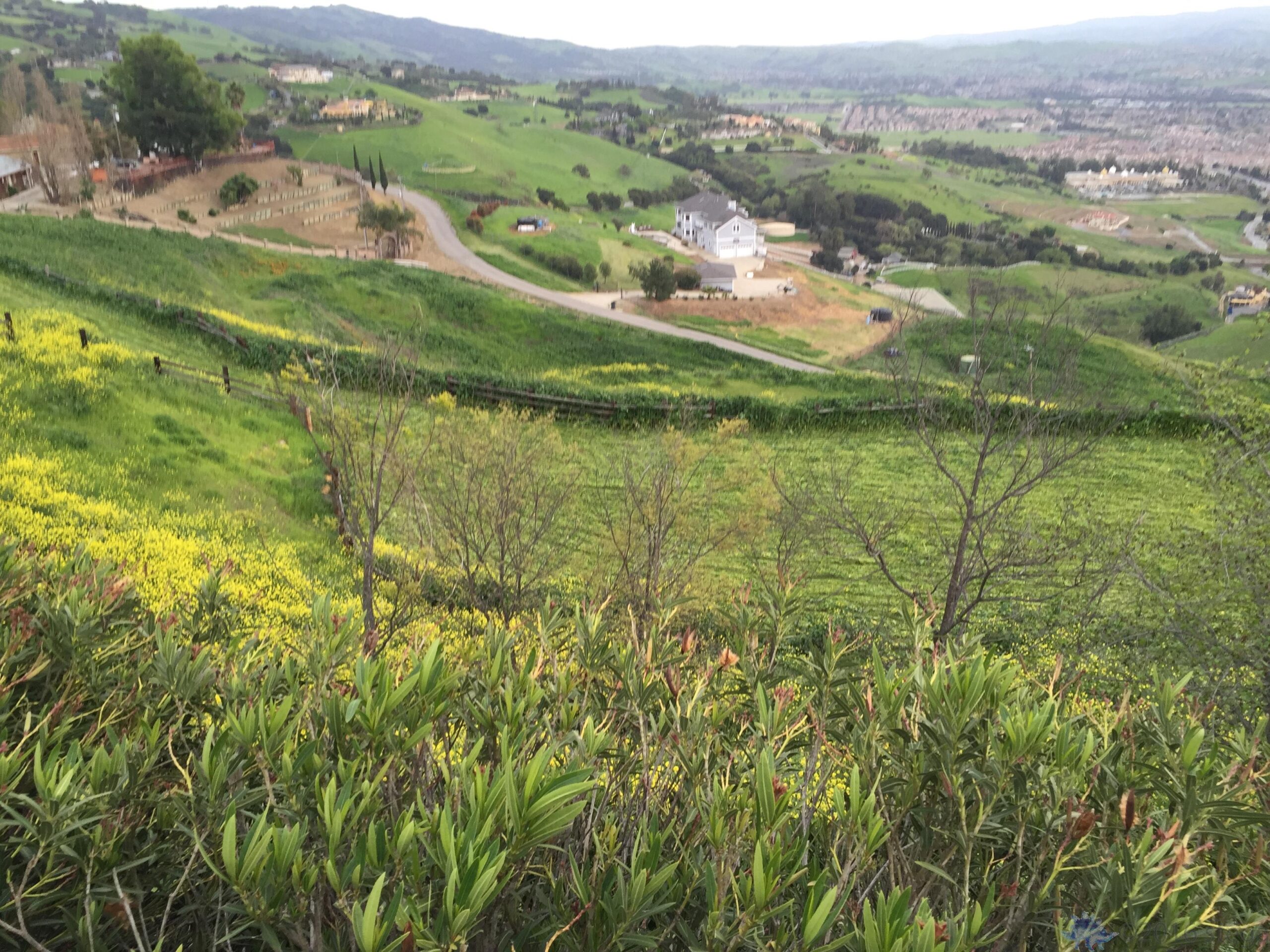 Or perhaps this post should be titled, Santa Clara County Planning Department should not be run as a revenue generating department especially when it is so broken and understaffed.

Yes….it’s one of those posts, or series of posts really, as things in this county are BAD.

But I digress, I have a story to tell, so I will get on with it.

Jumping back three and half years in time….cue the Wayne’s World “do lee do” bit.

One day I was sitting at the computer in my office and noticed a great number of dump trucks heading up the hill. A few dozen went up, so I decided to see what was up. I hopped in the mini-truck and drove up the road. There are only six developed parcels up there, so it wasn’t going to be hard to figure out where the trucks were going.

Soon enough I found out that trucks were delivering dirt to the second-to-the-last property, for what reason I had no idea, but curiosity satisfied I started back down towards home.

On my way back down the hill, I was stopped by this guy. His name is Joe Mitcham and he explained he was living out here doing contract work as he’s originally from Arizona. It was this individual that was responsible for the trucks moving all the dirt up the place past us.

That talk led to the rest of the volunteers wanting to meet with him, so he attended a couple of our wee meetings. He stated that if we had other sites that could take in some fill, the company moving the dirt would be willing to send up some asphalt and paving equipment and crews to resurface the roads.

Eventually it was decided that making use of such an offer to get the cut through renovated (which was detailed in the last post) would be a good thing. In addition, Agent Smith and I made the decision to take in fill to fix the problem that we called our own little Pit of Sarlacc. 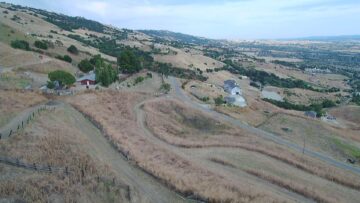 You can read about the pit via the link above, but suffice to say it was indeed a pit. Created when the road was built, it was, according to the children who grew up here, an area where water would pond. Meaning rain water would collect and than go stagnant. This, along with the cuts in the hillside created an erosion problem and since the original driveway to our place was up through the pasture containing the pit, it eventually led to the creation of the road our place is now accessed from.

I wrote about the two road/address issue five or so years ago, but for new readers here is the pertinent bit cut and pasted from that earlier post.

So, we had a somewhat unstable hillside, a nasty pit, ponding water in the rainy seasons and lot of subsidence near the road edge. We figured taking in some fill would help. And it did…tremendously. The only problem was that we had unknowingly made a deal with the devil.

More about the repercussions of that deal in the coming posts.