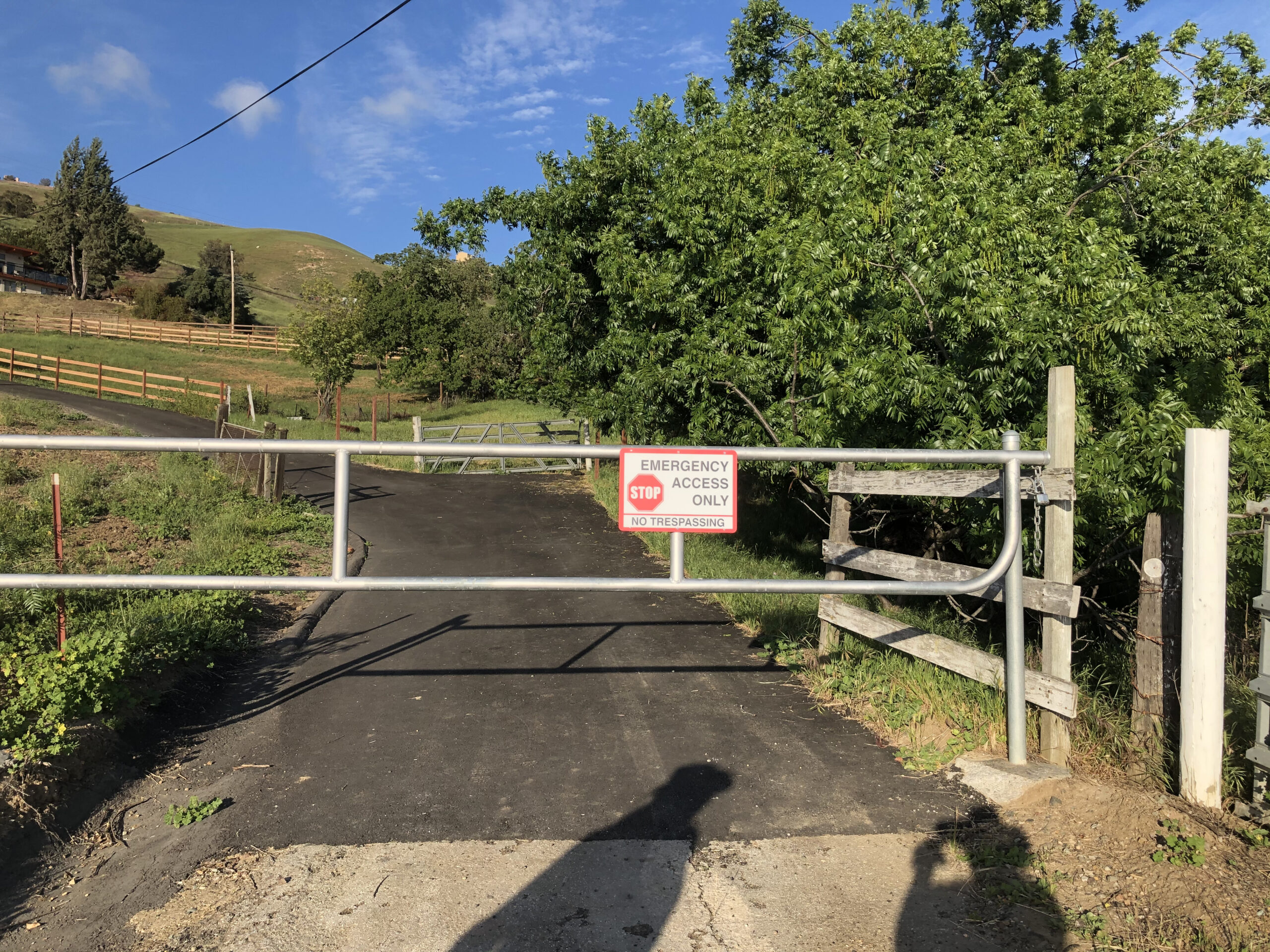 The long twisty road that winds up to our little patch services about 50 residences and it’s actually three roads and all of them are “private”. The roads were built by the Doc and a few others, who using big crawlers and dozers in the late 1960s bulldozed dirt around to create the upper segments, and these roads are then constructed “legally” by a system of easements written into each parcel’s deed.

Now as discussed in the last post “private” means the owners of the parcels that use the road(s) are responsible for maintaining the roads. The county won’t help, the city won’t touch us as we’re in an unincorporated bit of the county, and the state could care less about helping us fix them, although there is bubbling news that CalFire and the California Board of Forestry are going change up some rules which will probably affect everyone up here and cost us all a lot of money.

But there is a bit of good news, as back in 2018 we spearheaded the repaving/reopening of what was once a road. This little bit of road connects one of the three roads in our little system with another totally separate private road.

It wasn’t an easy task and is tied up to the spanner I mentioned in the last post, which is probably more aptly termed a deal with a devil, but I will get to that saga soon enough. Suffice to say we got in some clean dirt from a construction site down the mountain (most likely the new Costco) and the earth was used to build up the old road’s structure. It was compacted, then uncompacted and compacted again. Then the deal with the devil went south and we had to wait a year to put down asphalt. 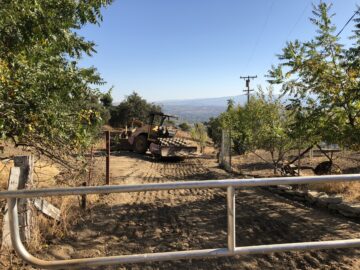 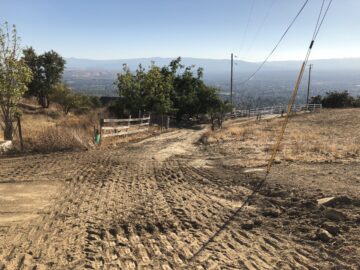 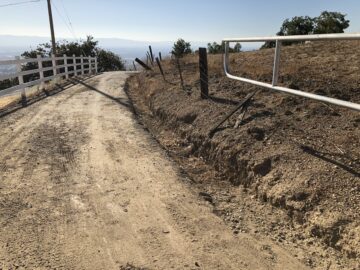 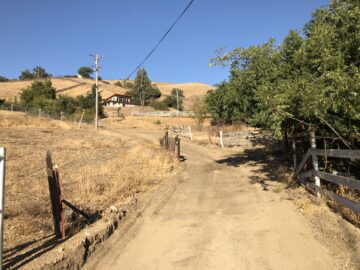 But a year and 6K later (we split the full cost with a resident from that other separate private road,) residents up here now have a way out if things go south. This is important because half of the 50 or so residences up here have a mile or more drive to get down the mountain should something bad, like say a massive fire happens. This wee cut-through now gives those residents a second way out.

While there are gates at each end blocking access/use of the cut-through road there were some issues at the start. Delivery drivers wanted to use it as a shortcut, but since it’s not actually constructed to handle regular heavy traffic, that needed to stop. The gates were just left closed and not locked, but the owners of the land this “new” road is on (remember it’s an easement after all,) worked closely with me and soon they had a chain on end gate as well as pretty signs I had made. While that stopped the delivery drivers from trying to use the road, that didn’t stop some of the residents near it from leaving the gates open when they wanted to use it for something or other. Thankfully a quick trip to the local hardware store for a set of padlocks that use the same key and then getting half a dozen extra keys cut solved that issue.

All in all, a worthwhile project as while we won’t hopefully have to use it, it’s there if something really bad happens.