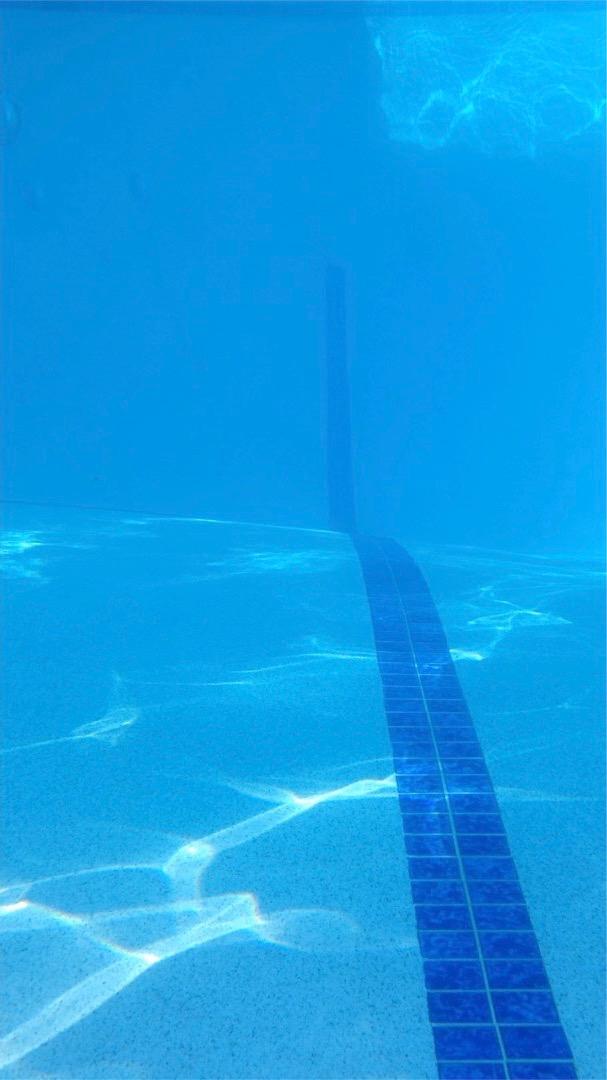 After receiving a dozen or so submissions for the first every contest here at Purgatory we are please to announce a winner has been determined.

First though, I must admit it was kind of a trick question–those that knew our original water estimate based upon the dimensions of the pool were at a disadvantage, as that estimate was a bit too high.  44 x 22 feet with an average depth of 6 feet (3 in the shallow and 9 in the deep end) gave us an original estimate of 44,000 gallons of water.  Thus we anticipated 11 or so water trucks carrying 3800g each.  When it came time to fill though, the truck used held 4000 gallons and we filled it with just 9 loads, as the actually capacity of our pool is just over 35,000 gallons.  Still very big, but not as insane as we originally thought.

Thus those that had no knowledge whatsoever of the original estimates had a much better chance by just tossing some numbers out into the void.  And our winner, with a guess of 37,000 gallons and estimating the trucks at 10-ish, is Leigh who originally hails from Adelaide, Australia but now lives in Ireland.  The next closest guess was about 5000 gallons off, so while he was just a bit over on both estimates, this is not “The Price is Right” showcase showdown, so he will receive a Purgatory cap and stickers–as soon as the caps arrive here and I can ship one out to him.

Leigh also recently visited us here at Purgatory where he was adamant that he have his photo taken outside my office windows so that he could appear over at Stega.org as a “rare” wildlife sighting.   You can see that post over here.

We are planning a few more contests in the coming months, so never fear!  There will more silly chances to win things.