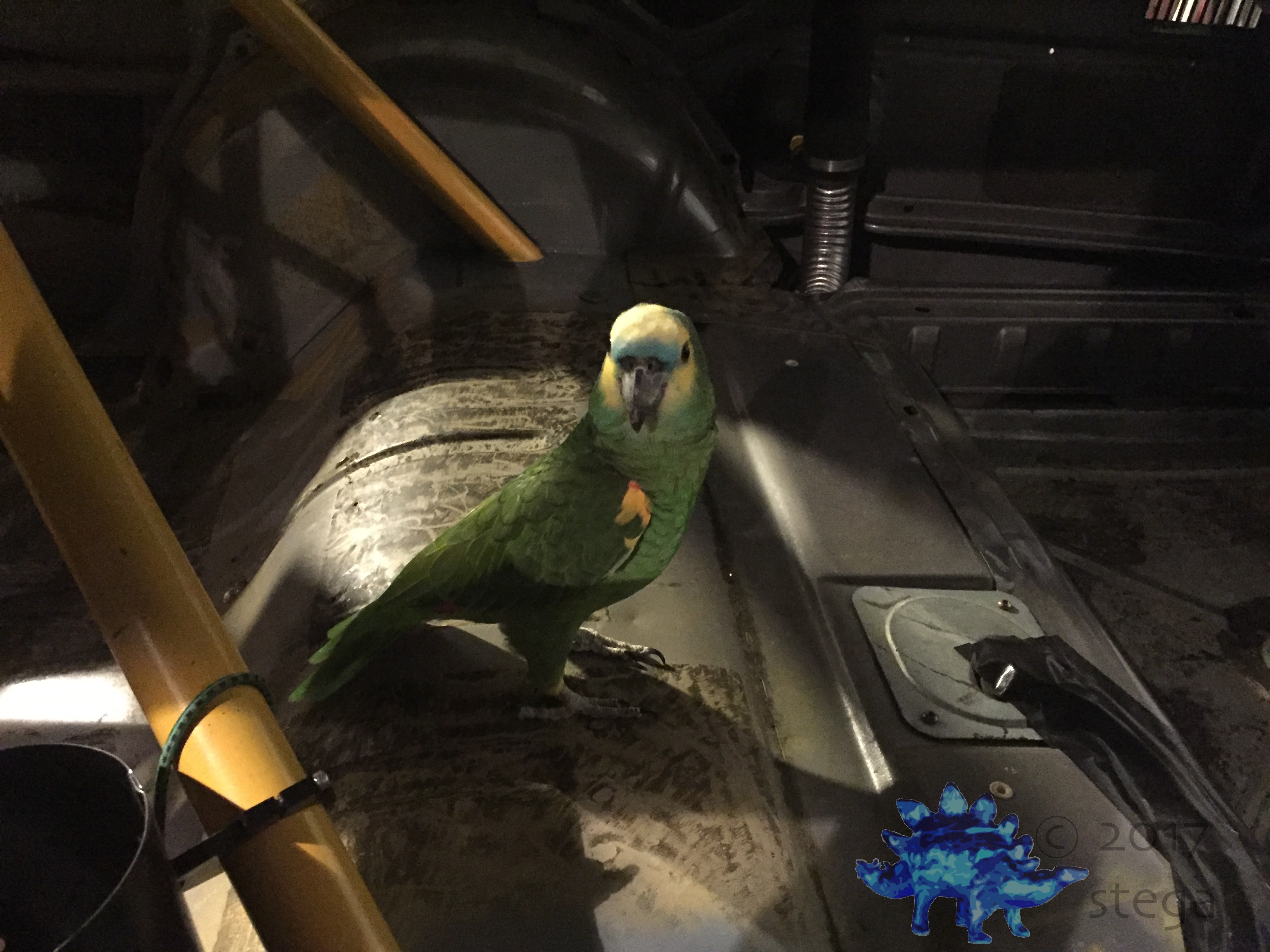 I will admit it, since the recent presidential election in this country, neither myself nor Agent Smith have been very upbeat.  We are personally affected by the new administrations “changes” and not in a good way.  I’ve spent many many hours reading and making calls–mainly to get work done here at Purgatory but also for other “stuff”.

So it is with much delight that this past weekend I read a rather uplifting story….one about The Bus.  That’s right, as part of one of the other driver’s marketing campaign to spread awareness of The Bus’s existence a short article appeared in the SF Examiner.

You can read it here.

Lastly for those wondering about the lack of recent posts, it mainly been a matter of time and energy.  Lots going on here but not a lot of time to make well crafted posts about the work.  Lots of energy but it’s been directed at other things.  Still my goal this week is finish writing about two dozen different stories and queue them up for “delivery”.