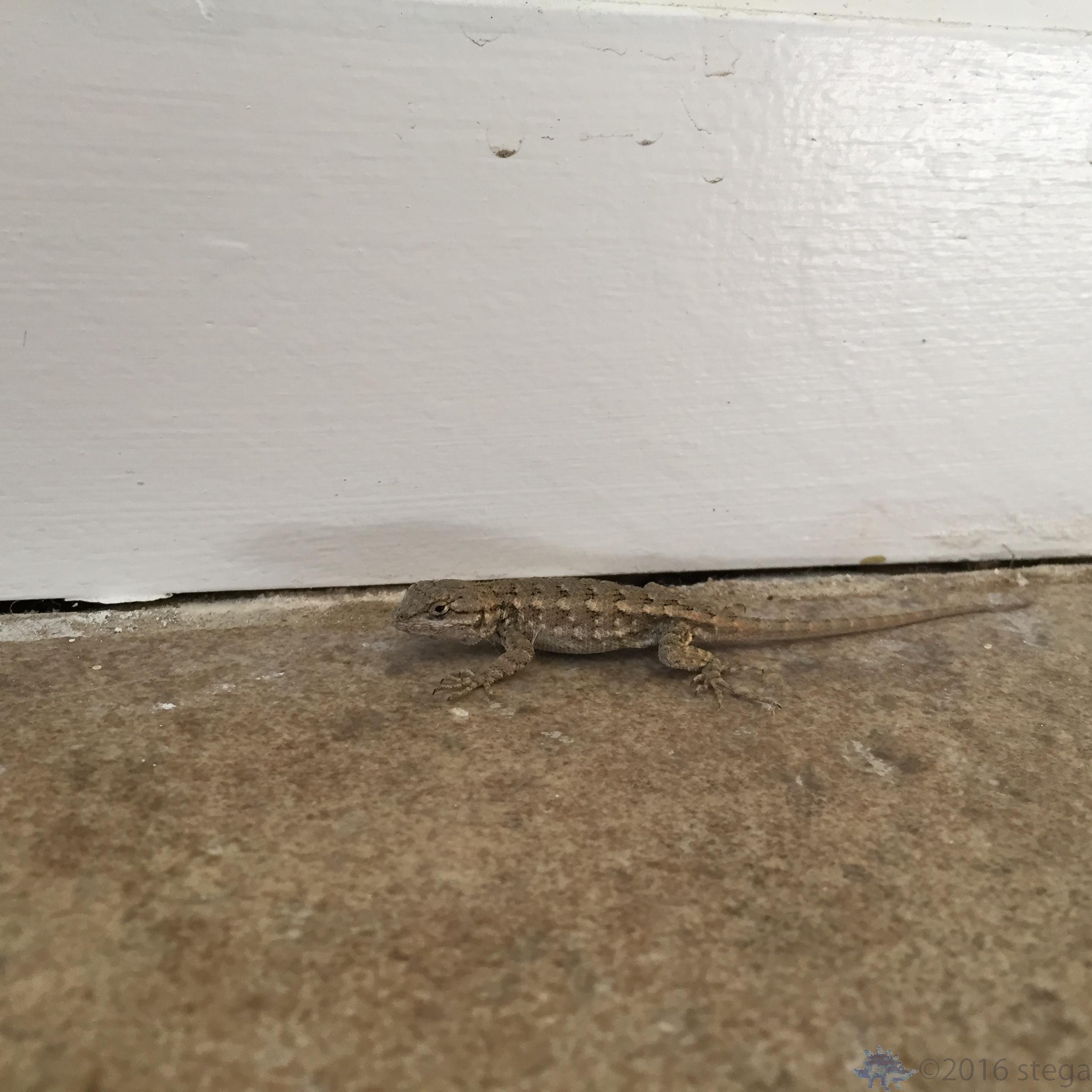 We have a lot of wildlife up here and a lot of it is small and fragile.  Take the little guy pictured at the top of this post.  He was hanging out in the studio and I was saw him when I was working on clearing out stuff left by the previous owners.  I purposefully herded him into the other room so I wouldn’t accidentally trod on him.  The next day when I was back in the studio putting something else away, I found him smushed on the carpet near when I’d been working.  I still feel awful about it.

I have even more guilt when it comes to the windows of my office and all the large panes of glass we have elsewhere in the house.  Needless to say bird strikes are common and while sometimes I find the little guys just very dazed, half the time there’s nothing to be done but take the corpse somewhere away from the house where something will be able to make a meal of it.

We’ve had a couple of kestrels hit my office windows this summer, and that, coupled with the last round of feathered deaths, made me take action.  I went online to Amazon and looked at the decals one can buy and place on windows to help ward off birds only I didn’t really care for any of the designs.  Then I remembered I have a never used package of inkjet printable decals with which I could make my own decals, so I got to work. Using just OmniGraffle I made some simple squares and rectangles with gradient shadings.  Then I used my paper cutter and some scissors to separate them for use.

I used the blue ones on the glass doors in Agent Smith’s office and the kitchen.  Since I was trying to match the mid-century modern feel of the house, I just arranged them in an abstract pattern. Then, since eventually I will be changing the color of the walls and trim in my office to a soft pale rose, I used the pink decals in my office. Here’s a panorama of the windows.

Here’s a close up shot of one of the panes.  Pay no attention to the giant wood chipper….I’ll explain that later.  Best part about this project is that so far, 10 days later, no birds that I know of have hit the windows of my office.  I small victory, but I’ll take what I can get.