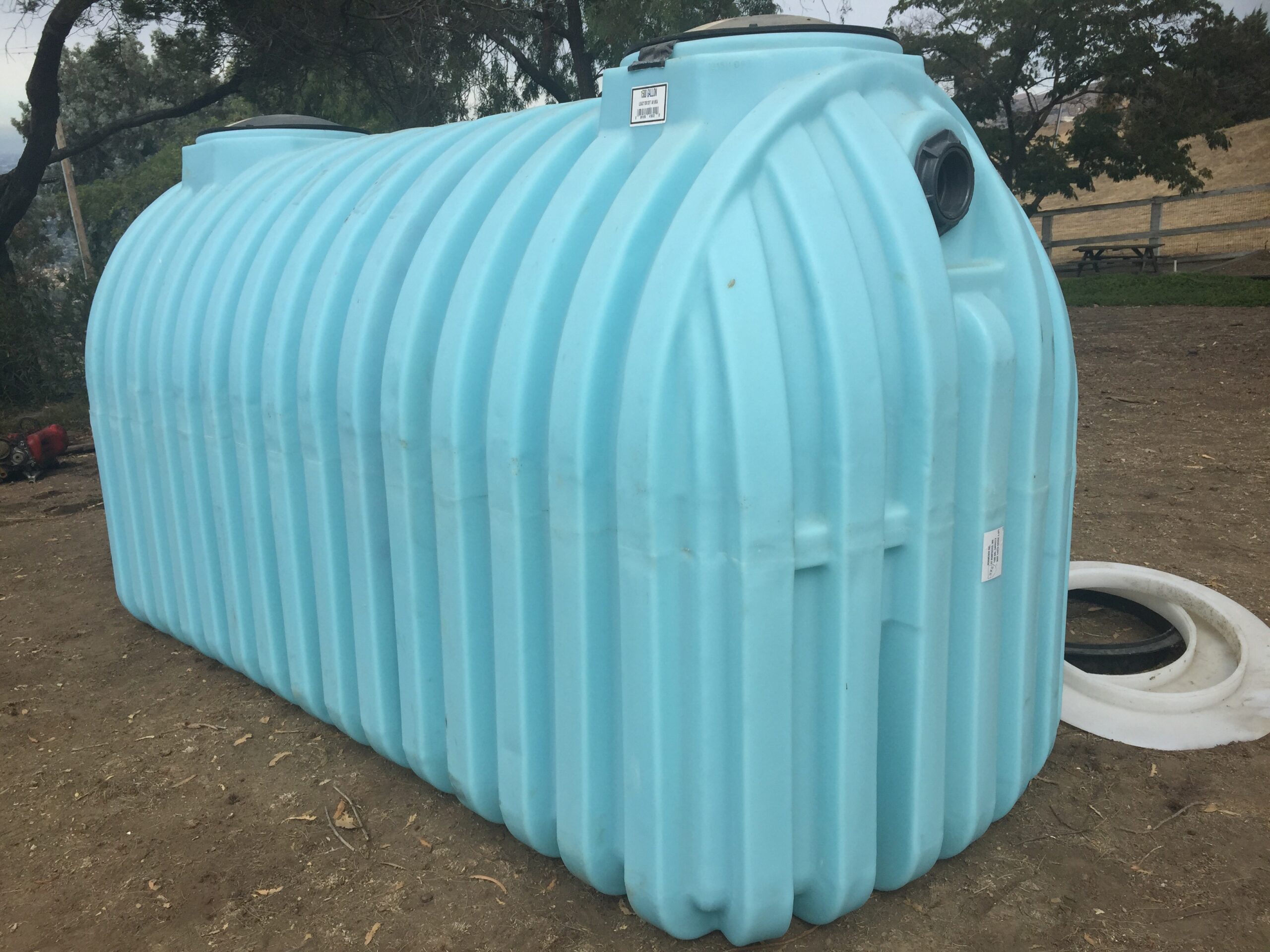 A year ago today the septic tank was replaced.  To commemorate the occasion here are some unseen videos taken and edited together to give an idea of what was done the first day.

The first morning the first thing to arrive was an 18 wheeler with a flatbed upon which sat the new tank and a backhoe.  Then a crew arrived a few minutes later and they moved the backhoe off the truck and then used it to move the tank off to one side.  The 18 wheeler left and the backhoe started to dig.  A dump truck arrived with a load of pea gravel which it deposited out near where the tank was resting and then the workers setup about removing the old tank from the ground.  The pieces of it went into the dump truck and once they finished,the truck drove off.  The crew then finished digging out the hole and then put gravel along the bottom of the hole.  Then they setup about getting the tank in place–t took two goes, as when they set the tank in the first time, the level and height weren’t quite right, but by the end of the day they had the tank in place and hooked up to the house sewer pipe and the egress pipes leading out to the leach fields.  Everything was left in place and the next morning we waited for the county inspector who arrived, gave us the thumbs up and then the team finished filling in the hole.

More pictures of the event can be found here, here and here.