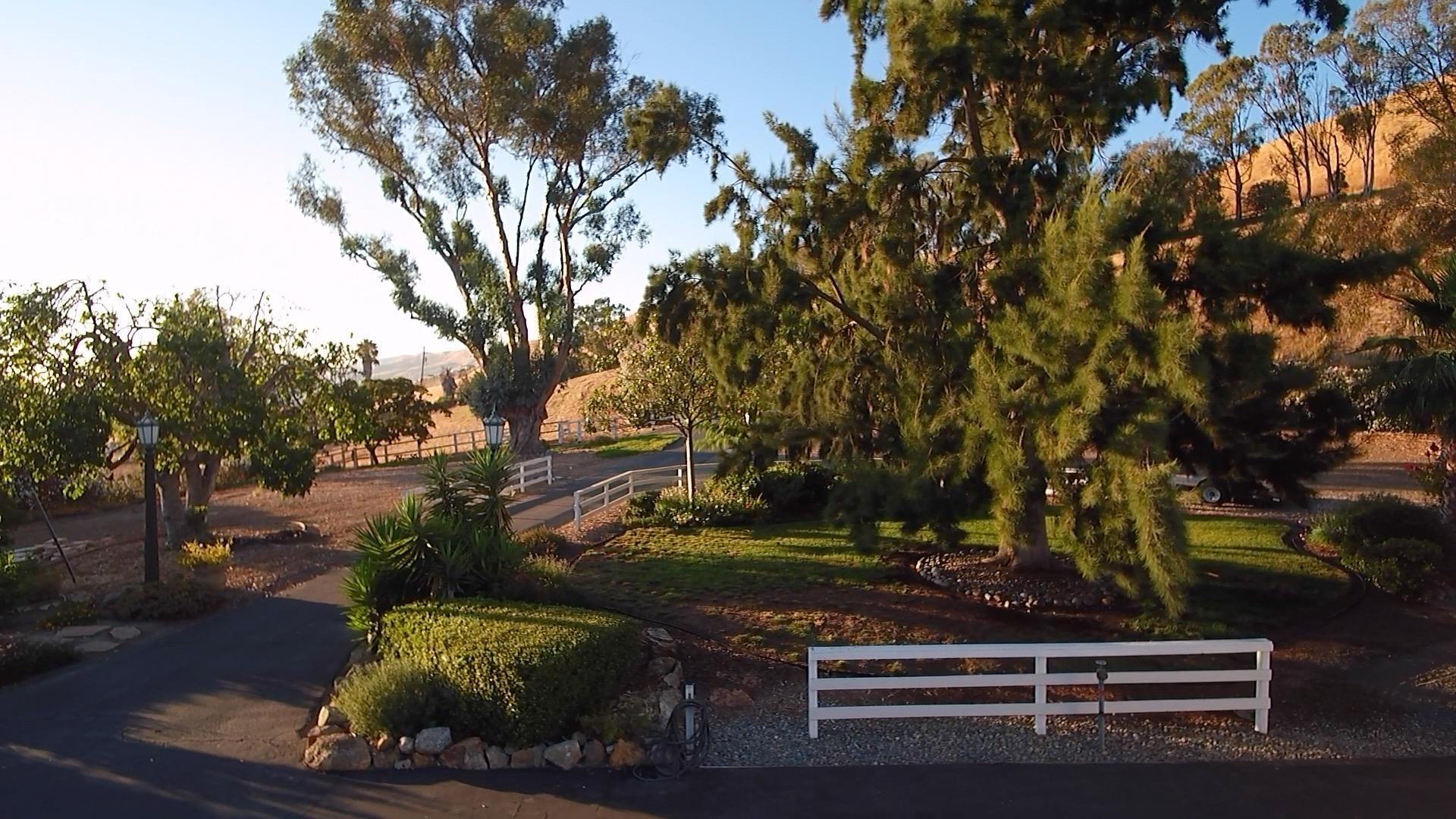 Shortly after we took possession of Purgatory it became apparent that we were going to need some more furniture.  Going from a house in San Francisco that had one master bedroom, two offices, living room, and kitchen to this place means that some rooms are devoid of furnishings even a year after taking ownership.  We’re not super rushed about going out and buying random stuff to fill the house, and as a result the great room only has the cafe table and chairs we got as part of the sale.  We sometimes have dinner there as it’s a nice spot to enjoy the view we never intended to have.

Anyway….we do have a few pictures hung in the great room now.  Nothing terribly grand, just a Alma-Tadema print I had in college that I had properly framed and a print I got in Santa Cruz when I was there with my parents earlier this year.

Eventually we’ll sort out with to do with the lower half of the room, but we’ve been having more fun thinking about what we can do with the space than we would actually going out and buying stuff to put in it.  Once we’re more settled in we will try to have more friendly get togethers and then that will force us to sort out a dining room table and then eventually the rest of that room.

As for the rest of the house, we took my the bedroom set that once belong to my grandparents and now use that in the guest room where it looks nice enough.  My parents have a second matching dresser that is more like a desk and there is talk of them shipping it out to us for this room.

Since most of my furniture came from relatives and Agent Smith didn’t have a lot of furniture (remember he’s Australian and crossed an ocean to get here) we have a random assortment of things.  We put the couches and coffee table that were in the living room in San Francisco out in the Studio along with our TV.  The rest of that building is pretty empty, although the elliptical machine is also in there yet since we now have a pool, we have yet to plug it in and use it.

Then there is the kitchen table and chairs.  I’m in the process of finding someone who can refinish the table and three matching chairs which once belonged to my grandparents, but that project stalled out when the guy who was going to do the work had to have back surgery.  His recommended backup might not be able to do the work the way I want it it done, so I’m now looking for other options.

At the same time I have the table and chairs done, I want to get the old cedar chest that once belonged to my grandmother refinished.  It may not look like much in this photo, but the inside is pristine and once its cleaned up it will be a pretty addition to we’re not sure which room.

So as you can see a year after buying the house, while we’re settled in, we still have a ways to go in terms of using all this phenomenal space.  To put the change in the size of things here versus San Francisco in some sort of perspective, our back garden at the old house is just slightly larger than the pool here and the house itself in SF (not counting the garage) is as large as the south wing of this house.  It really is a different world living up here in the hills and not just because no busses come up here.