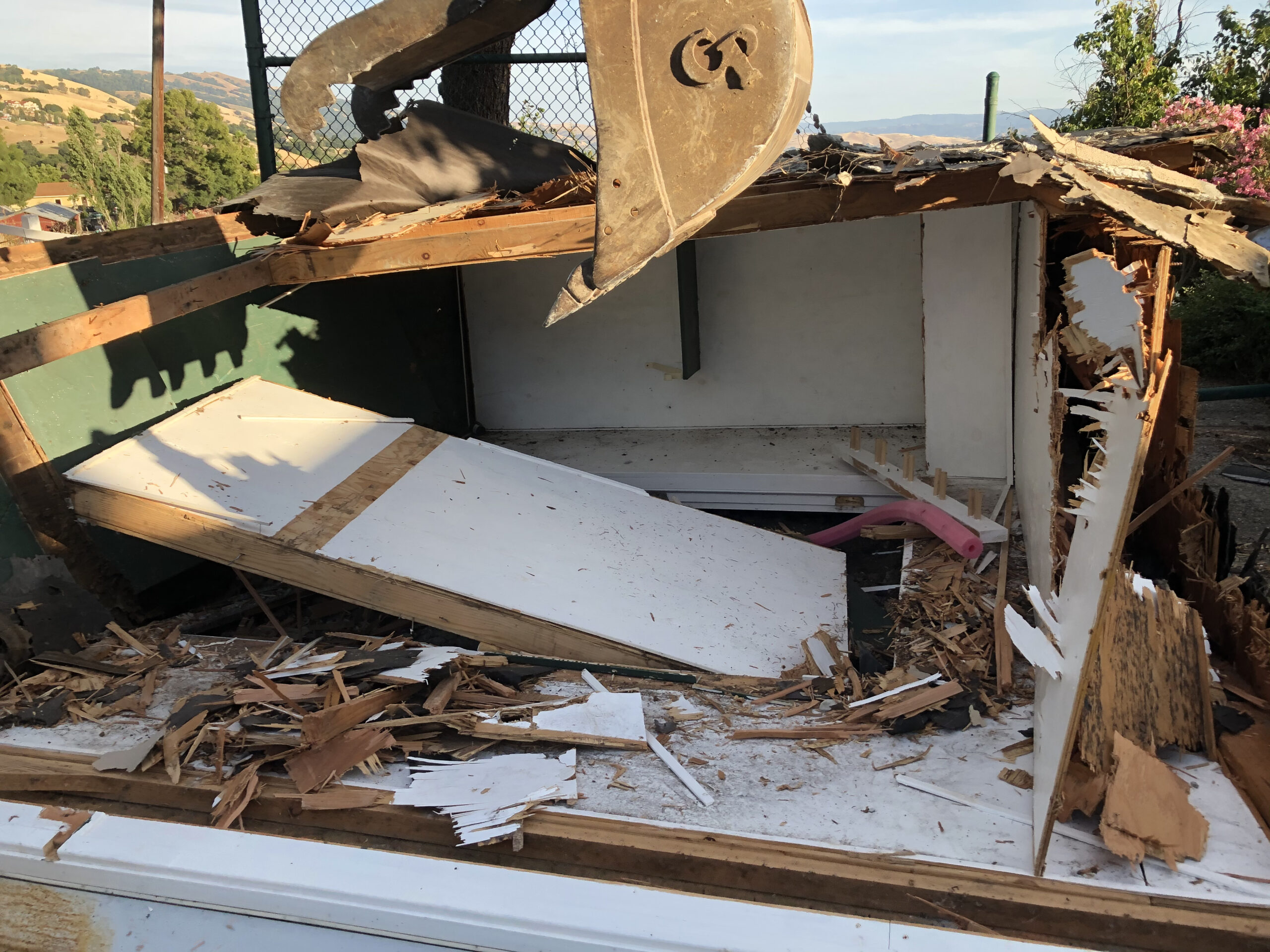 Continuing on with the shed story, way way back at the start of the pandemic, Agent Smith wanted to destroy something, so I got to work emptying out the weird closet building the previous owners built. 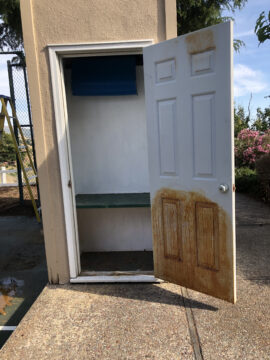 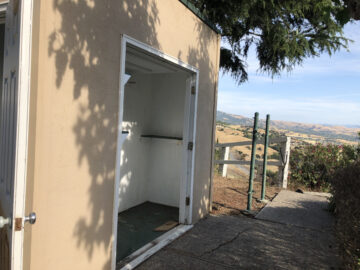 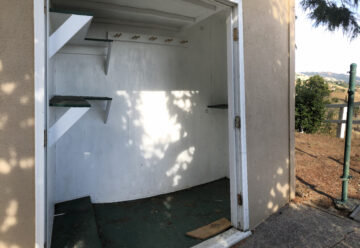 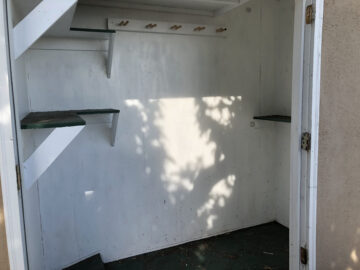 Then Agent Smith brought Bambi around and destroyed it.

If only it were that simple. I have about twenty minutes worth of video I shot of him using Bambi’s bucket to rock it back and forth as he tried to dislodge it from its base. Turns out the thing was very overbuilt for its purpose. Eventually he ended up tipping it over on its side and then pulling it apart. Then it was added to the trash pile for the next dumpster. A few months later the remains were loaded in to a waiting dumpster (along with quite a bit of other random debris) and carted away.

And it was on to the next stop of the process.

Here are some shots of the debris and then a short video I edited together of the destruction. 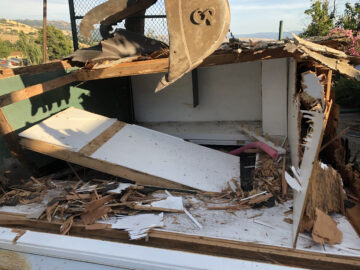 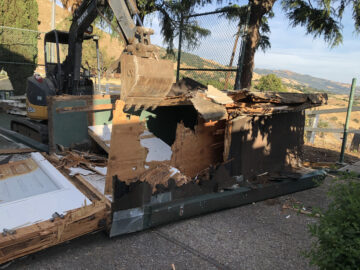 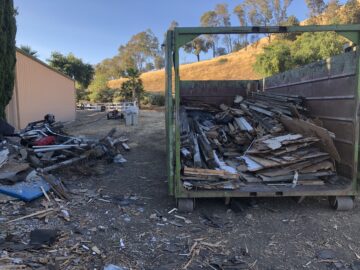 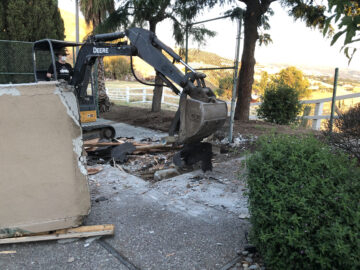 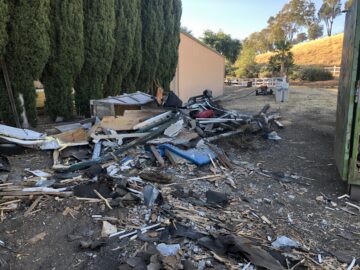 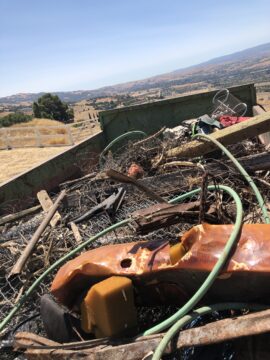