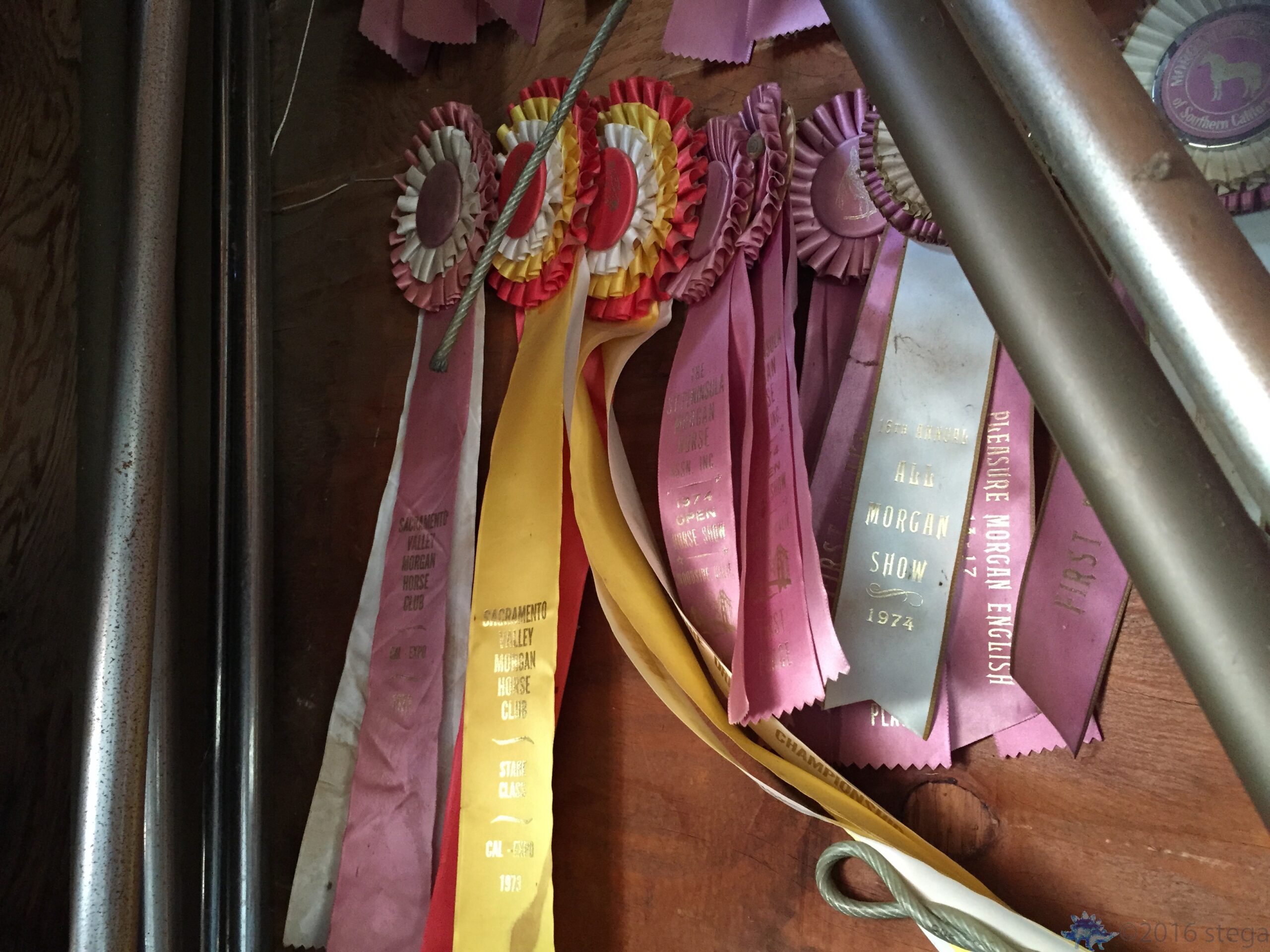 The other night I was doing some research as I was thinking of writing a sort of summary post about some of the history of the place as I was stuck on mapping out the story of the great room. When I googled the original owner (aka the Doc,) I was saddened to find an obituary. Turns out he passed away almost two years ago. His obituary included this lovely bit though: he ‘enjoyed his “ranch hand” activities in the evenings and weekends at “home” (60 acres in the east foothills of San Jose): building barns, corrals, retaining walls, roads (yes roads, with his Allis-Chalmers bulldozer) were some of the many “hobbies” he had fun with.’ We were lucky I found him back in 2015 and he was willing and able to come for a visit to see the place.

The new bit of info I gleaned from the obituary were the names of his children, so when I began googling them I found another bit of sad news. The Doc’s ex-wife, for whom we probably have to thank for many of the lovely details inside the house, also passed away just this last November. Per the write-up she and her daughter “became very involved in raising and showing Morgan horses. They competed at many shows across the western states winning many awards including Morgan Horse of the year.”