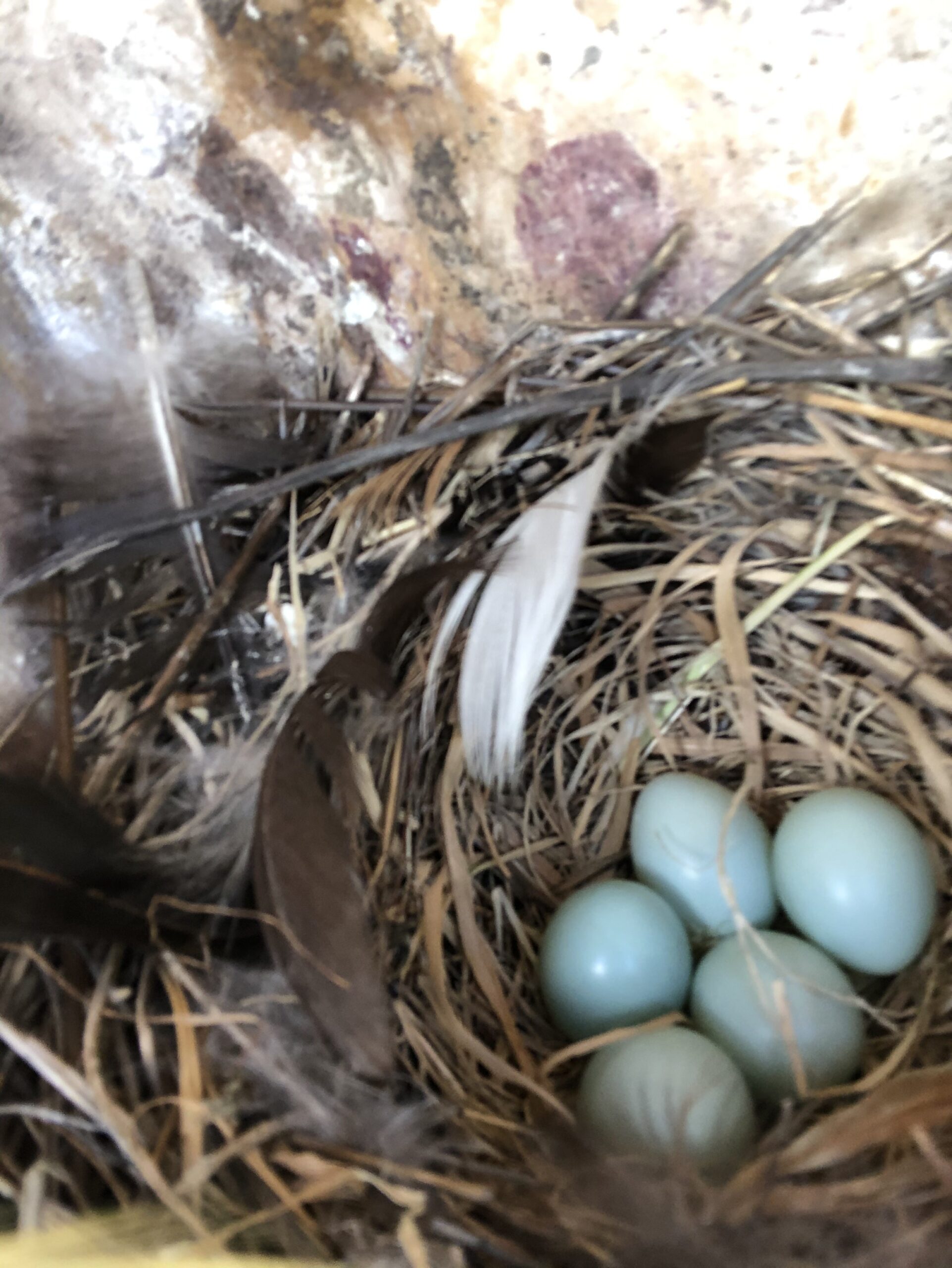 California, like most of the country, is currently asking residents to shelter in place. To be honest, except for the fact that Agent Smith isn’t going into the office in Cupertino during the week, this really isn’t a big change for our daily life. Since his employer normally shuts down for a week at Thanksgiving as well as the weeks surrounding Christmas and New Years, plus he will occasionally work from home, things aren’t much different for us. Sure we only leave the house every ten days or so when we need to pick up milk and other groceries, but we’re used to being antisocial and hiding away up here.

In the winters we’re both very good about working on various projects and since I normally spend most days at home, my routine really hasn’t changed that much. I learned early on after moving here that once out of bed it’s best to get fully dressed and not lounge around in my pajamas. You never know when a delivery truck might show up and get stuck or a stray herd of cows might venture down the driveway. Thus my daily cycle consists of getting dressed, letting the boys out of their cages, having breakfast, sitting in front of a computer dealing with email and phone calls until sometime between ten and eleven. Then it’s on to the daily chores of feeding the boys, cleaning the kitchen, and doing any other household tasks like laundry, tidying, etc. Eventually I settle back in my office and work on projects like sorting through images, writing posts, calling contractors or crafting things for the house.

We’re pretty damn lucky that our normal life isn’t much different, but we have made a few changes to our general behavior.

First off we’ve curtailed ordering new stuff unless we absolutely have to do so. This is partly to reduce our interactions with others, but also because we don’t need to add to the huge pile of DoorDash-Amazon-Instacart orders. Right now, even buying stuff online is putting other faceless people at risk. Sure we still have two regular subscription based deliveries due to arrive in the coming weeks, and a couple of things like my swanky new desk chair that were ordered weeks if not months ago are arriving, but we’re holding off ordering anything new until the crisis is over.

Second, we are trying to limit the amount of time we spend reading the news and surfing social media. This is for our own sanity. For the same reason we also try not to talk too much about the ongoing crisis and we almost never mention the inhumane debacle tweeting from 1600 Pennsylvania Avenue. The one exception is that as I’m Lead for our Nextdoor neighborhood, I do check in there a few times a day in case any of the other residents need something.

Obviously the usual number of contractors visiting to bid on or help complete projects has been curtailed. Outside of our gardener, who still is able to come each Friday and requires no face time let alone supervision, we’re pretty much on hiatus in terms of using outside workers.

Lastly, while not really a change from normal behavior, now that spring is slowly arriving, we are getting outside a lot more. It’s been a very cold and rainy end of March here for us with almost five inches of rain, and we are only now getting outside to get a handle on weeds and small items that need our attention.

That about covers life here at Purgatory. One positive note: today when I checked the nest boxes I found that the most popular one already has 5 bluebird eggs in it. Those boxes have been such a success, my plan after all this is over is to find another Boy or Girl Scout and sponsor them to make us some more as we have many more spots where they would get used.