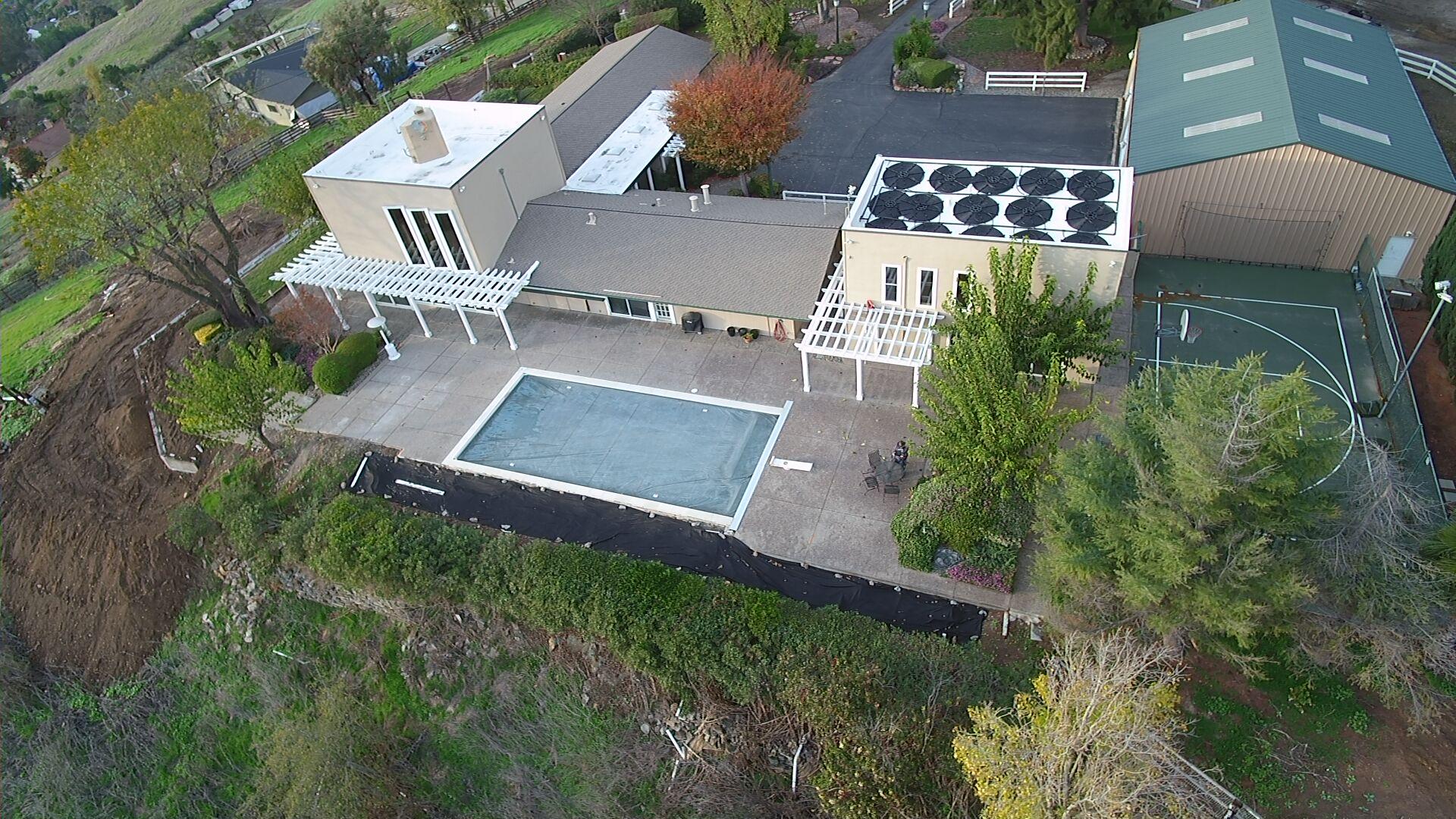 It’s been a few busy weeks here and while much work has been done to the website, readers won’t notice it (assuming it has all gone off with out errors.)

Basically I’ve been cleaning up orphaned files and sorting out what works and what doesn’t in terms of plugins.  We’ve actually dumped quite a few plugins that were installed “by default” with the WordPress stock installation.  I started the project because of another project that led me to take a look at what trackers this site uses.  We’re now down to just four trackers and all are because of the single social media plugin we use to allow others to share to FaceBook, Twitter and the like.  I think I can deal with that.  I don’t like the fact that Google Analytics and another tracker are coupled in with the mix but of all the social media plugins I’ve looked at, that seems to be par for the course.  So apologies for sending your info off to third parties and I’m looking into customizing things in the new year so that we won’t be using a third party plugin, but on the list of things to do, it’s pretty low.

The other task I’ve been working hard on is our photo collections.  The tool I use, Aperture, is no longer be actively developed as Apple has replace it with Photos.  An annoyance of great magnitude to me.  Aperture does everything I need it to do quickly and easily and I’ve managed to continue using it for the last two years without issue, but it’s no longer working so well with the most recent version of OS X and so I’m starting the migration process.  The first step is going through all my photo libraries and reorganizing them to prevent a great mess of duplicates and files I thought I had trashed resurfacing once I roll onto a new DAM platform.  It’s a tedious task that requires me to focus for long periods with the same music track on repeat.

Then of course I’ve been busy behind the scenes trying to write about some of the projects that recently completed while planning out a few new things.  I should get back to that….