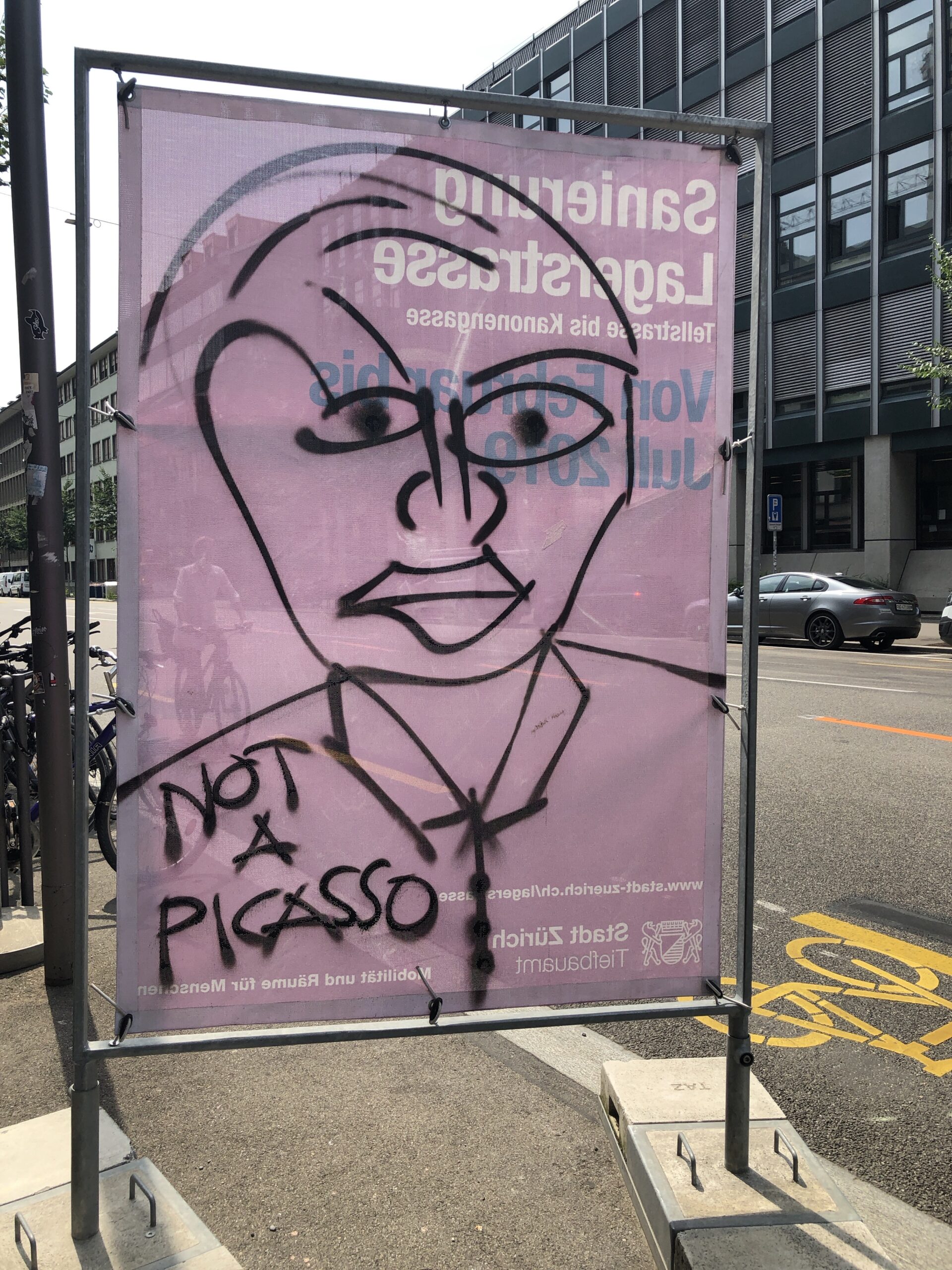 The primary reason for traveling was to attend the wedding of friends in Zurich so on after four days in Paris we caught the train into Switzerland. While there we were treated to dinner by the aforementioned friends and I finally divested my luggage of the very large and heavy gift* we had brought them. The next day we went up Mount Pilatus and then the final day of our trip was the wedding, where Agent Smith caught the bouquet and presented it to me. (Thanks to the giant Pit of Sarlaac issue though we still haven’t even thought about setting a date.)

We left the reception a bit early as we had to catch the train back to Zurich and snatch a few hours of sleep before the long journey home.**

** That was the flight where a three year old did nothing but kick my seat and the parents did nothing to stop it. When I complained, they then acted as if I were to blame, and I’m not talking about occasional thumps, I’m talking about a child laying down in their seat with their feat in the air yelling and screaming while kicking the seat in front of them continuously for over 90 minutes. The crew were “unable” to assist. Something tells me given current world events, that sort of behavior would no longer be tolerated.