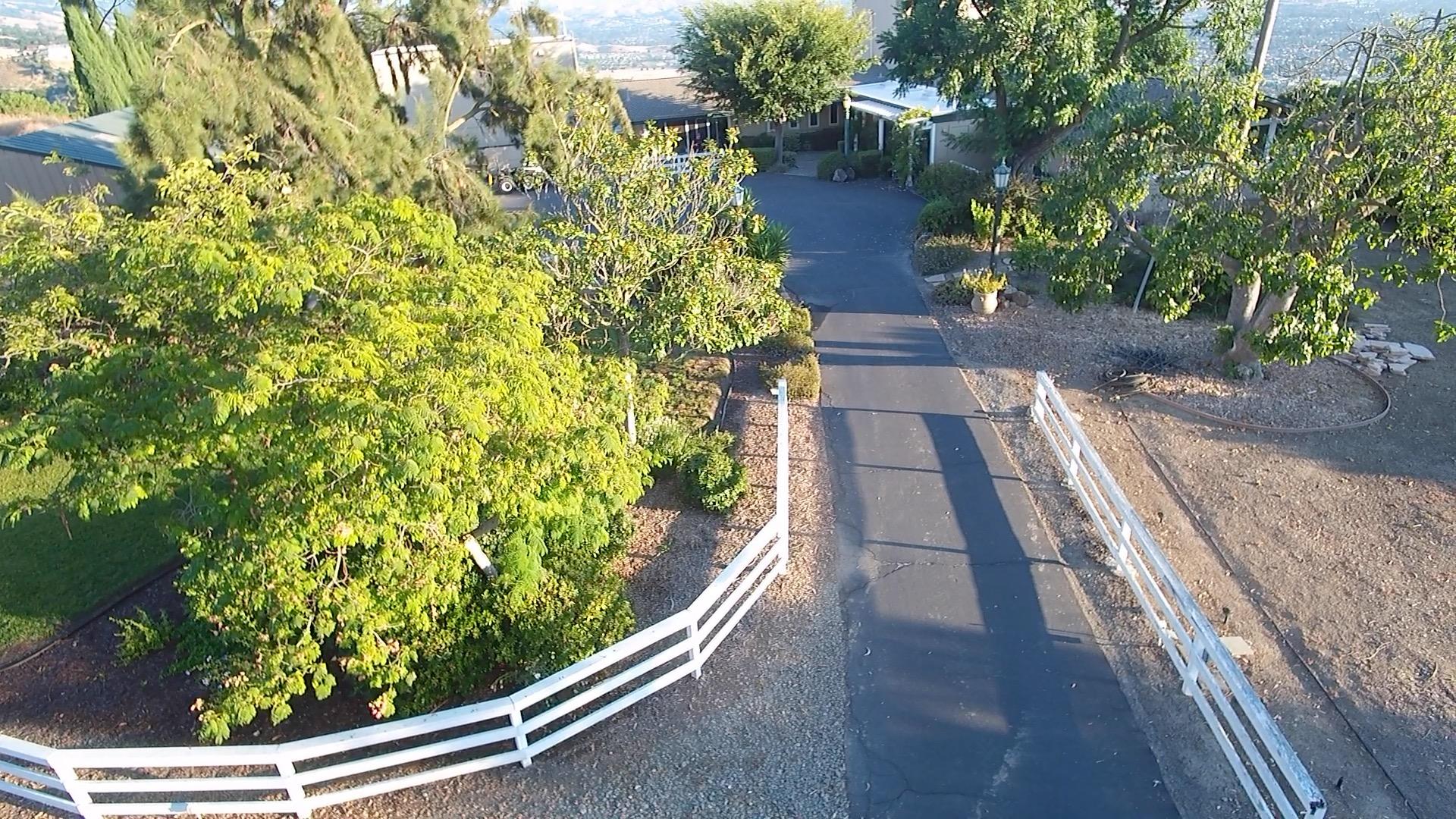 Most evenings here at Purgatory are quiet, but since we live in the hills sound carries quite a bit, and when some of our neighbors have parties, we are treated to their music.  Sometimes this is a pleasant experience and sometimes it’s rather annoying.

Case in point, this past weekend while Agent Smith was on his way back with the broken Bus (gear box got shredded late in the day Saturday while running up at Thunderhill) the neighbors to the south east of us had a large party with some bands of questionable musicality.  We think someone reported them to the authorities as Agent Smith’s access up the hill was delayed in order to let some fire trucks and sheriff vehicles get past on their way down the hill.  While I grok that someone found the event annoying–as no notice was given to the surrounding neighbors which is a bit rude, I find the fact that they actually called the authorities a bit more rude.  The party was a first for that property and I didn’t hear or see any signs of wrong doing.  Sure the music was a bit tiresome, but that is why we have outdoor speakers out by the pool:  I just turned up the volume a bit louder than usual when I was out swimming.

Sometimes the music is really fun and it’s cool to imagine what is going on.  Like the party Friday night across the valley.  Here’s a shaky video of what I mean.